AEBI
Switzerland: 1883 - p.t.
Johann Ulrich Aebi laid the foundation stone for the unusually successful company history in 1883 with the opening of a mechanical workshop in Burgdorf (Switzerland). In the beginning Aebi manufactured crop sowing machines, horse-drawn mowing machines, ﬁre engines and turbines and with them won international awards. Takeover of the company Stadler AG was in 1942.

Subsequent to 1950, Aebi concentrated particularly on the mechanization of farming in hilly and mountainous regions. At the beginning with motor mowers and single-axle tractors, later on with transporters and a range of implements, and the machine program was rounded off in 1975 with the Terratrac, the world's ﬁrst steep-slope implement carrier. In 1981 was founding of the company "Aebi Vehicles and Machinery in Kematen GmbH" (Austria), in 1999 - Aebi France S.à.r.l. in France, and in 1999 - North America Inc. Aebi in USA. In April 2007 the shareholders of the Aebi Group (Burgdorf, CH) and the shareholders of the Schmidt Group (St. Blasien, DE) agreed to merge their companies - Aebi Schmidt Group was founded.
Read more 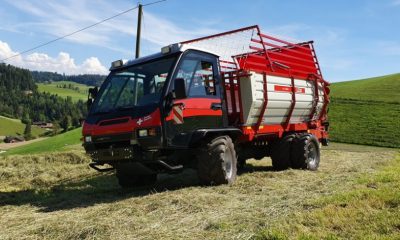 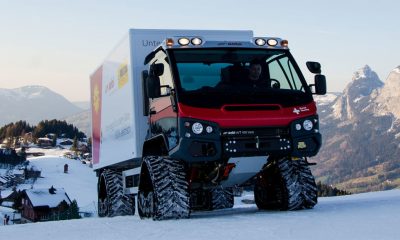 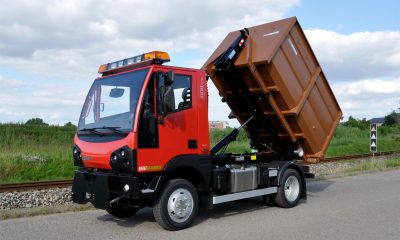 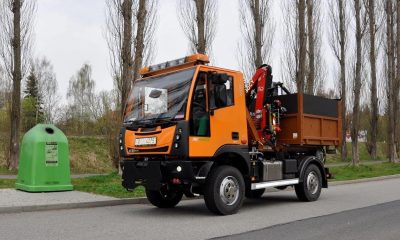 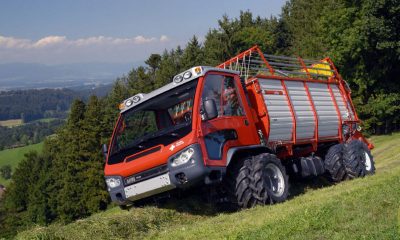 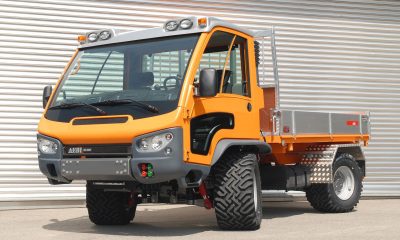 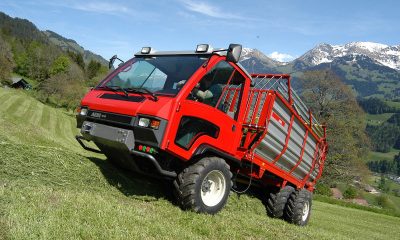 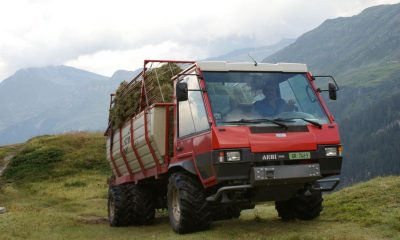 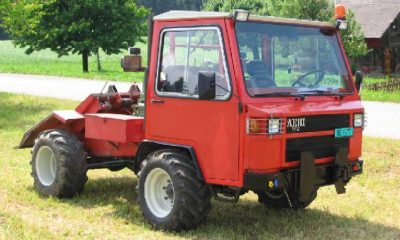 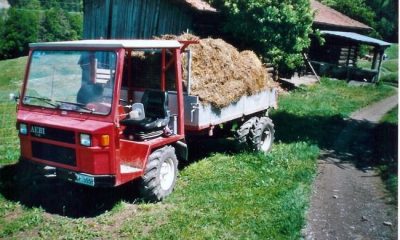 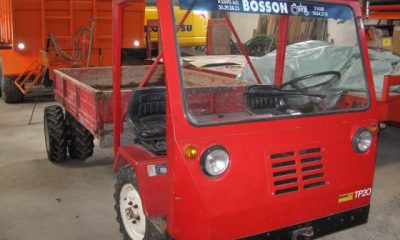 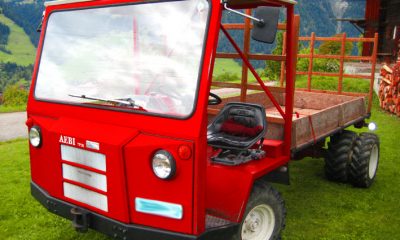 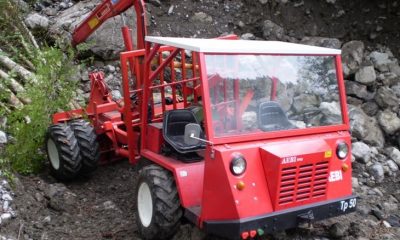 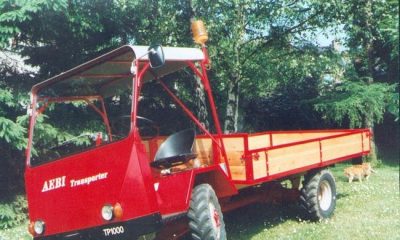