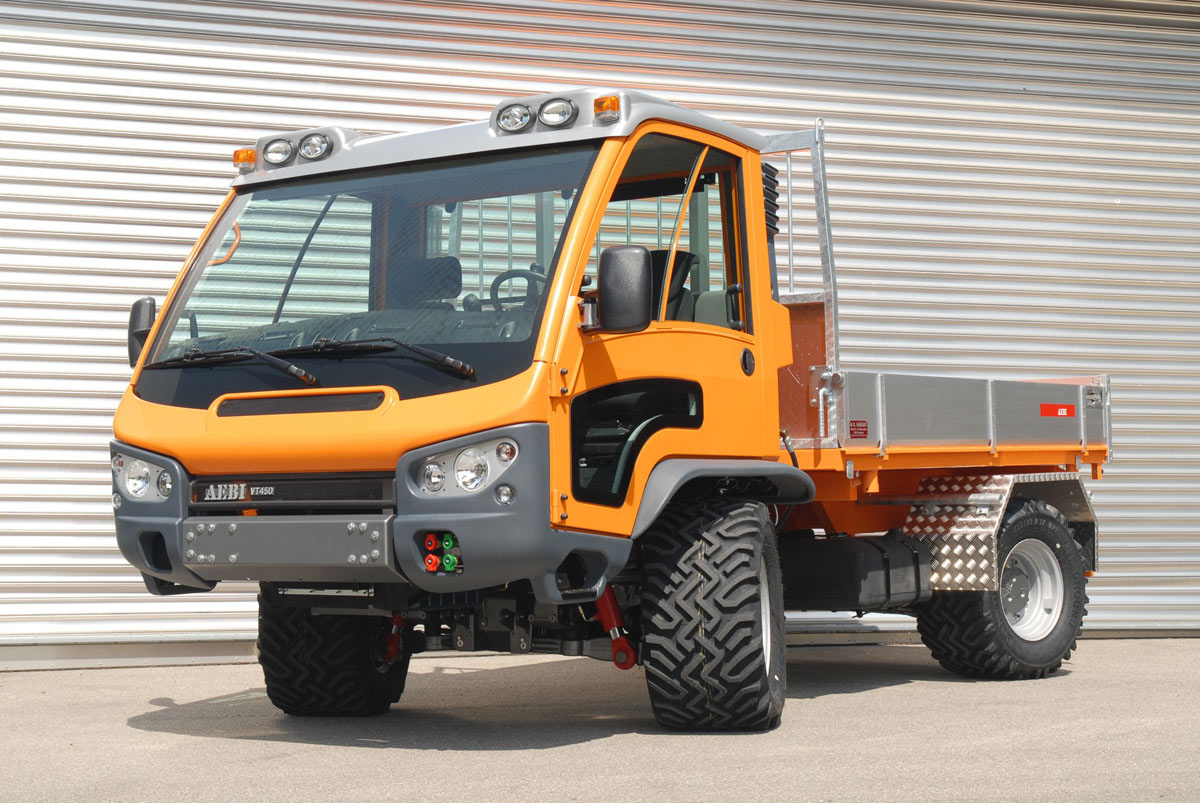 Together with agricultural transporter TP450, unified commercial chassis AEBI Viatrac VT450 is produced. Chassis is equipped with diesel engine with turbocharger Detroit Diesel VM which provides 98 Hp and 350 Nm of torque. Engine meets Euro 4 standard. The option of all-wheel steering with the possibility to switch from front to rear to quasi crab steering is also available.

The synchronized 4 speed trans-mission with stages and half gears gives 16 forward and 16 reverse gears. The permanent 4 WD with lockable differentials on the front and rear axle combined with the hydraulic torsion damping and the switch-able and lockable independent suspension allow for a safe drive in the most difficult terrain or slopes. Load capacity up to 5 ton. Driver`s cabins of models TP450 and VT450 are unified. 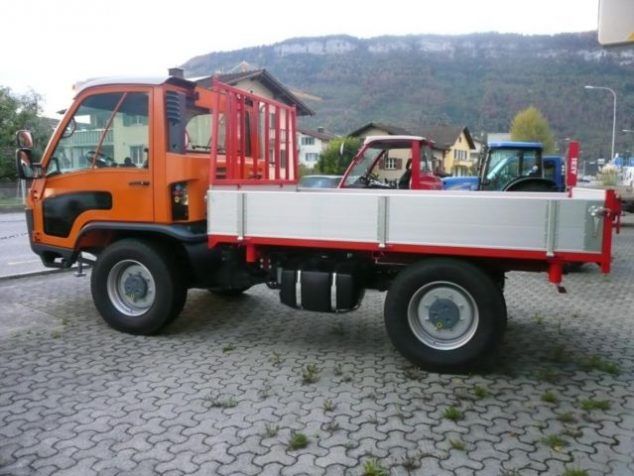 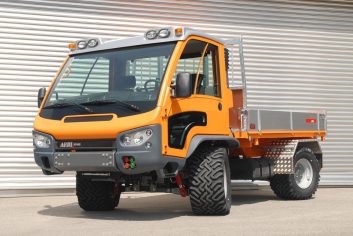 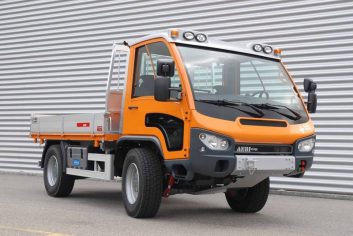 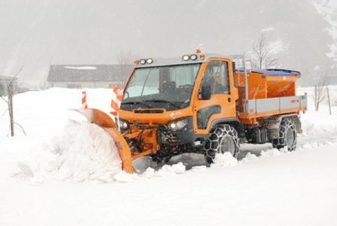 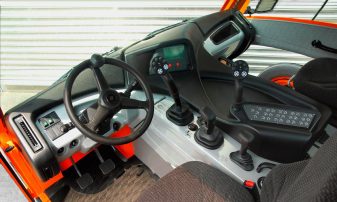 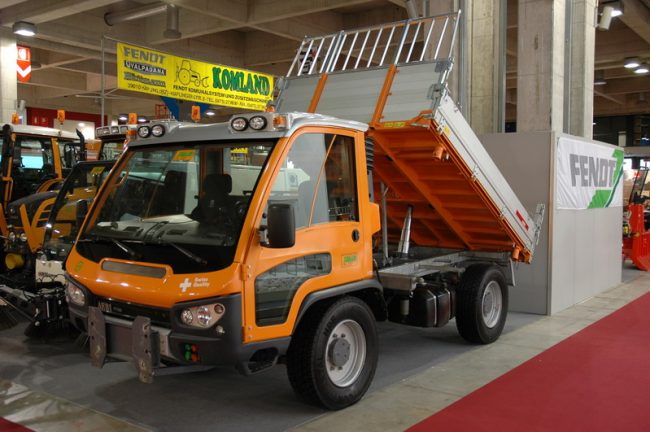 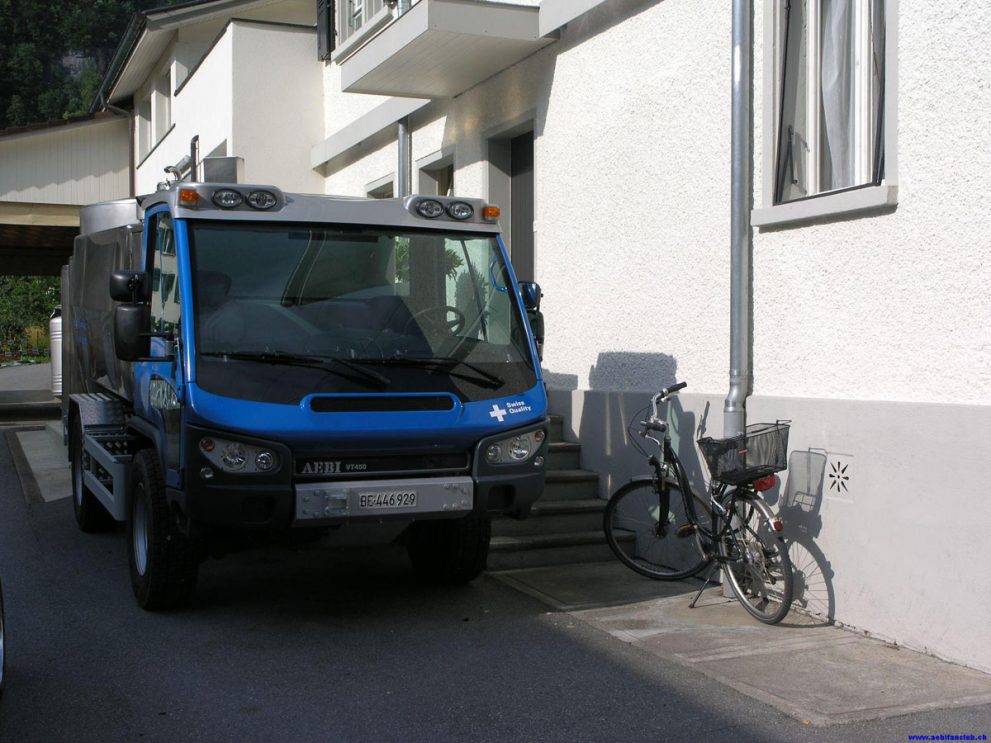 In 2012 the company presented the world’s first transporter with stepless drive, the VT450 Vario. It still has its sleek design, now what is revolutionary is the newly developed stepless, mechanical-hydrostatic, power-split drive. Those who are already driving a Terratrac with a hydrostatic drive will feel right at home in the new Viatrac Vario as the handling is virtually identical.

The multifunction drive lever is used to precisely control the speed and many functions can be easily and conveniently operated at the touch of a button. Individually programmable speed levels can be activated via the TipTronic. The stepless drive is purely hydrostatic in the low-speed range and features mechanical-hydrostatic power split at higher speeds. This design helps to achieve an outstanding transmission efficiency and high traction. With the new model, Aebi is the first manufacturer worldwide to build transport vehicles with a stepless drive. 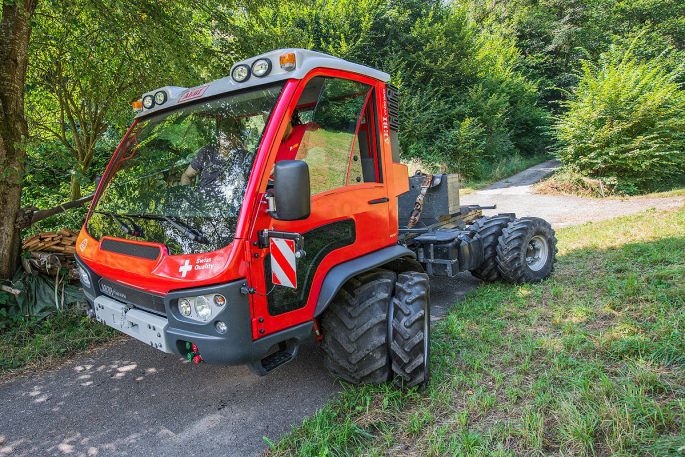 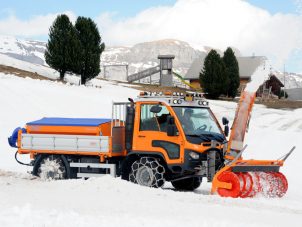 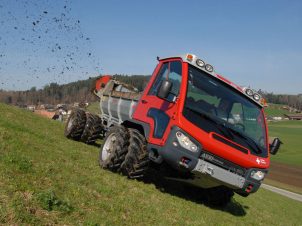 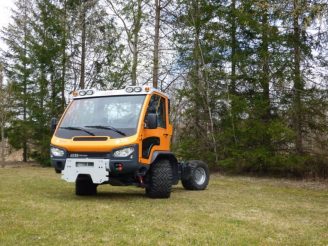 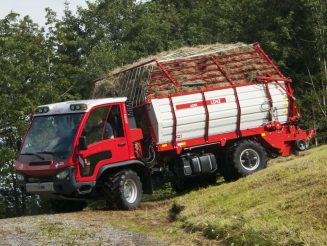 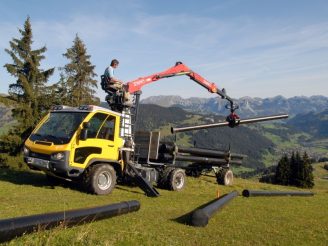 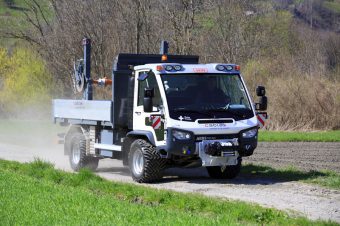 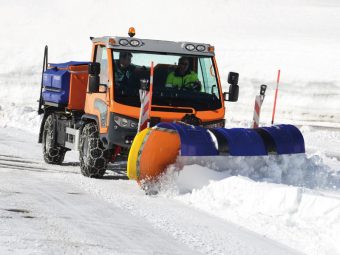 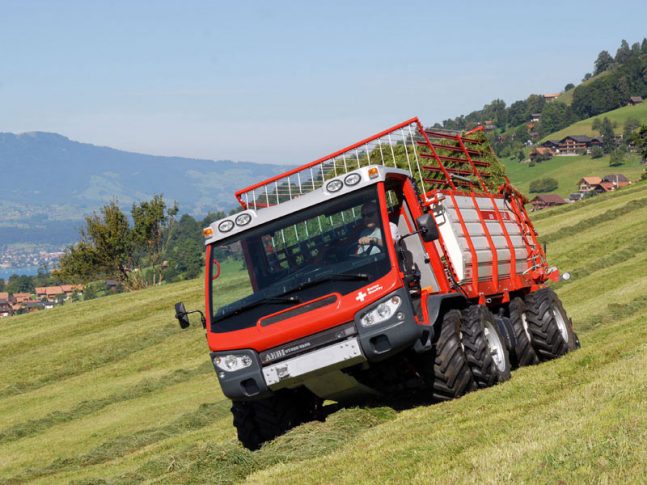 November 2018, at the Agritechnica trade fair  in Hanover AEBI presented the updated VT450 trucks. They comply with EU Regulation 167/2013 and meet the latest emission figures with the new EURO 6C engine. The new VM turbo diesel delivers impressive 80 kW (109 HP), has a torque of 420 Nm at 1400 rpm and a torque rise of 43%.

The updated AEBI VT450 received a modified appearance with a new bumper and headlights. A new joystick has appeared in the cabin, allowing you to control the truck systems even more accurately with just one finger. The new control lever with Smart Navigator is optionally integrated in the armrest and thus allows the driver to adopt a relaxed physical posture in any situation. A new keypad also enables frequently used functions to be accessed quickly. The rear wall of the cab was made quick-detachable, which has now made maintenance even easier. The noise level in the cab has been reduced. 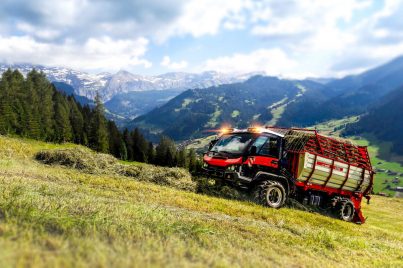 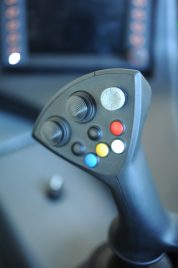 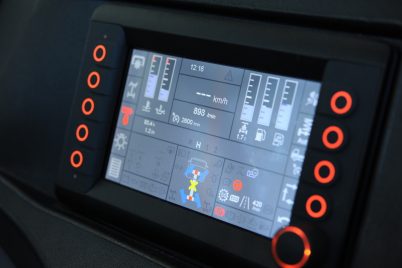 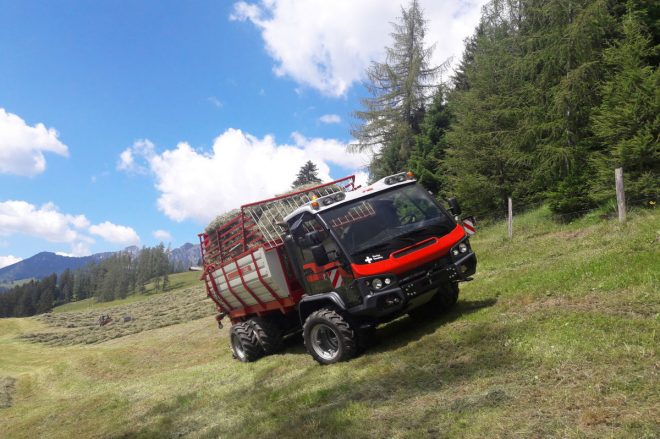 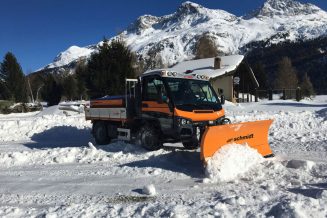 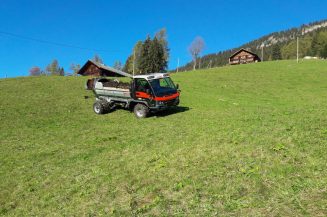 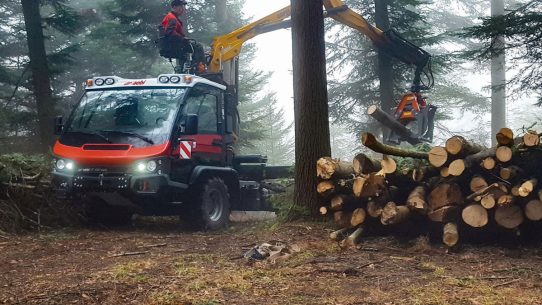 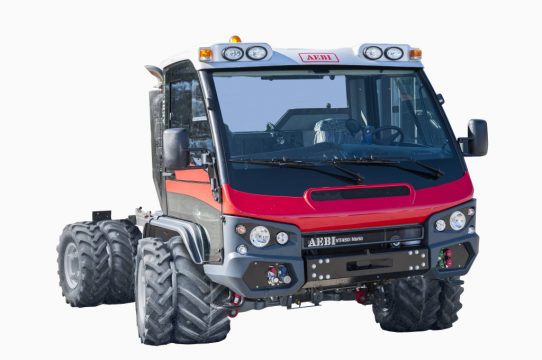 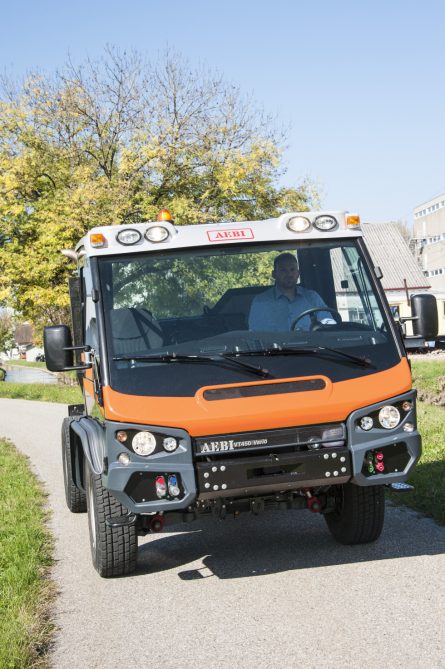 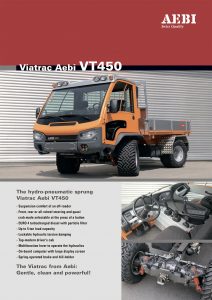