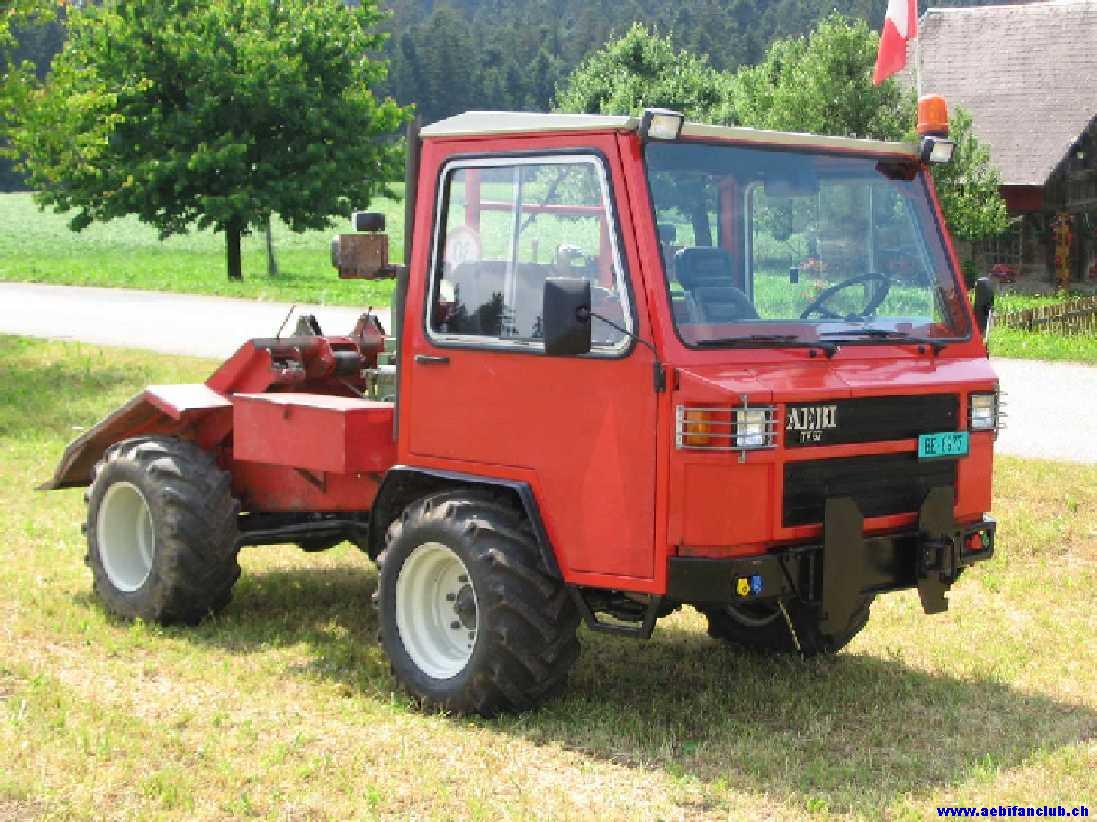 In 1989 the new big range of transporters was presented. It included 6 basic models from TP27 to TP97. Trucks were equipped with unified driver’s cabs, which could be with or without doors. The transporters had all wheel drive transmissions. To improve characteristics on different terrains outside of the main wheels could be installed other wheels, which increased the contact area of the transporter. The range included: 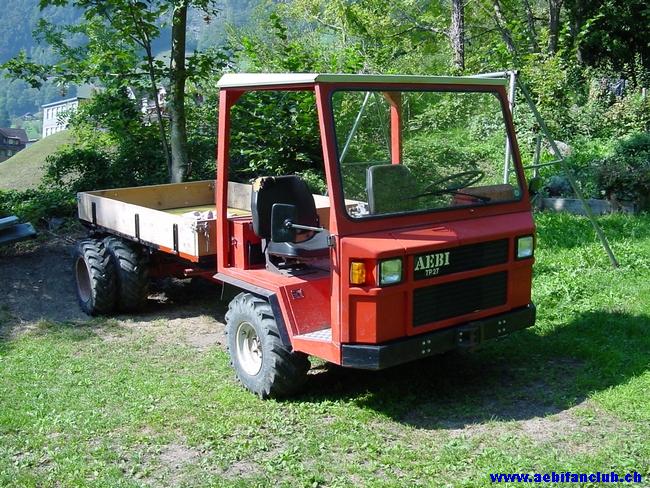 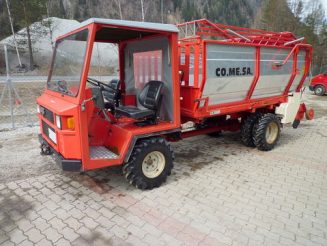 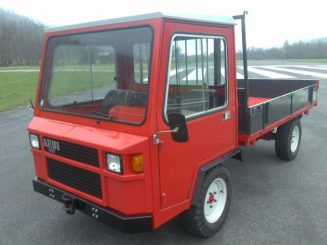 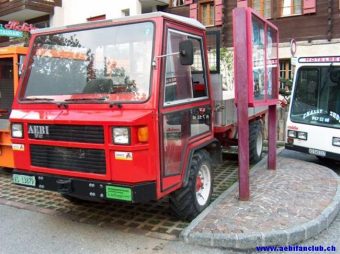 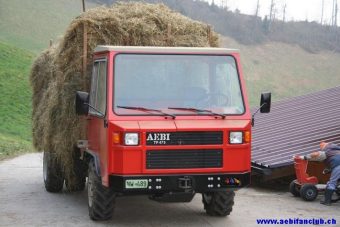 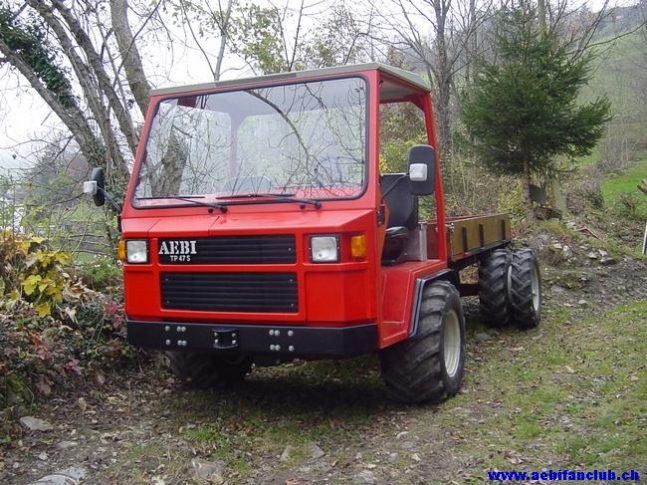 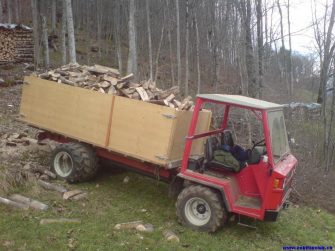 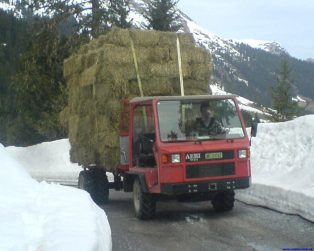 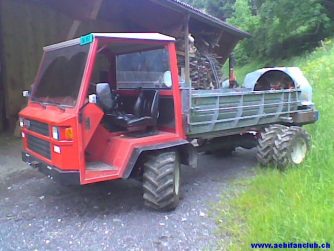 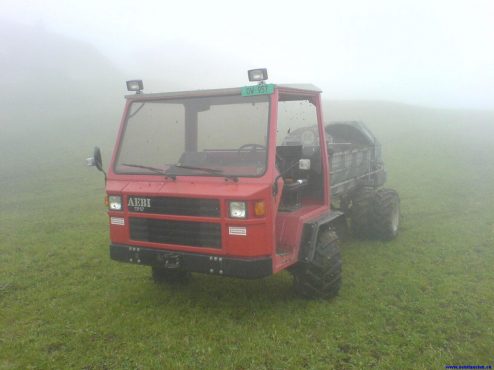 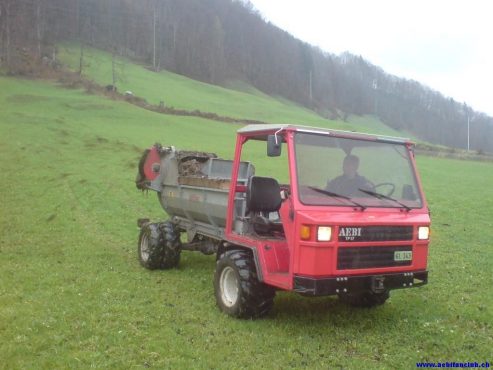 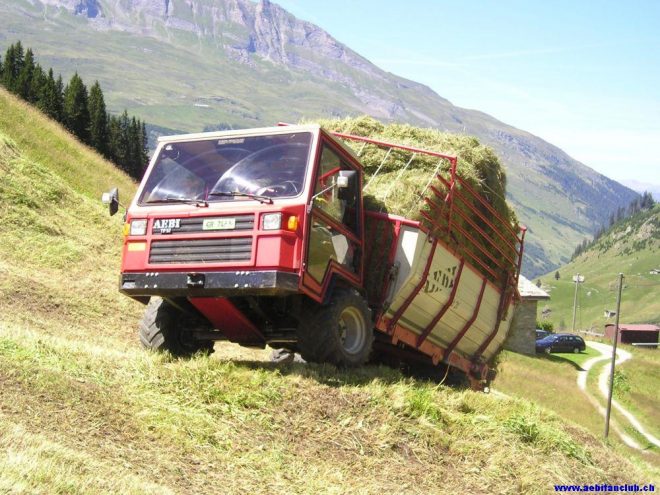 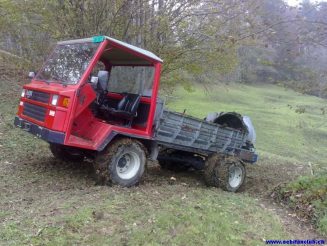 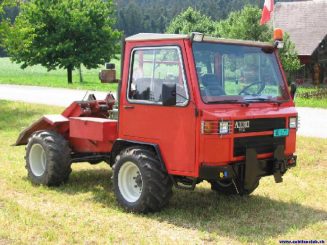 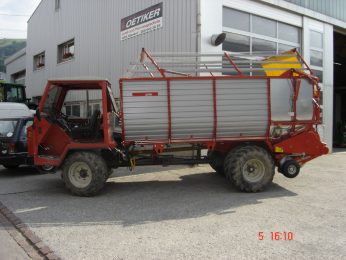 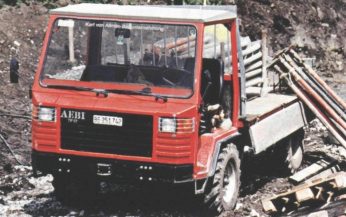 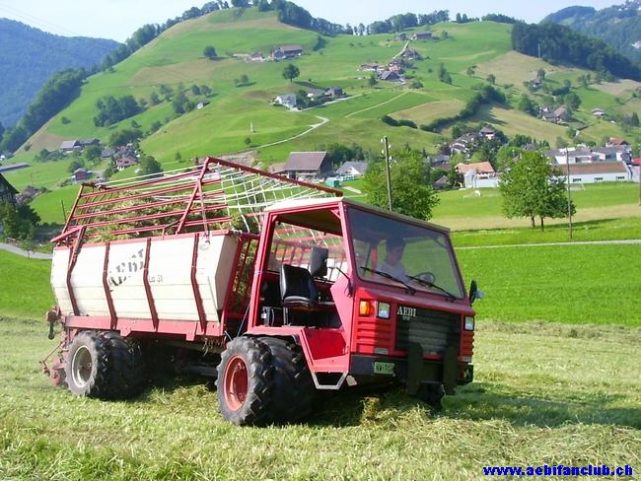 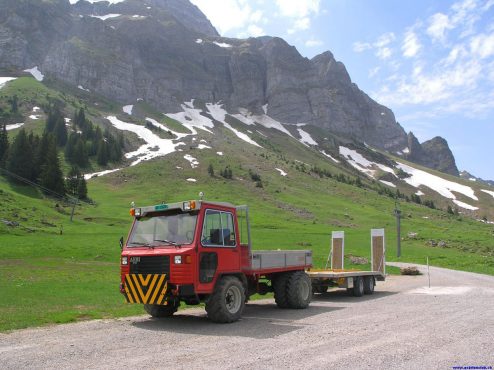 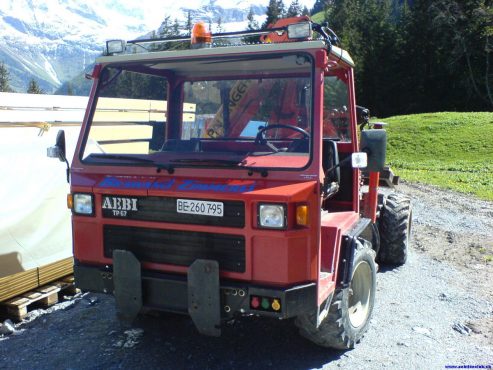