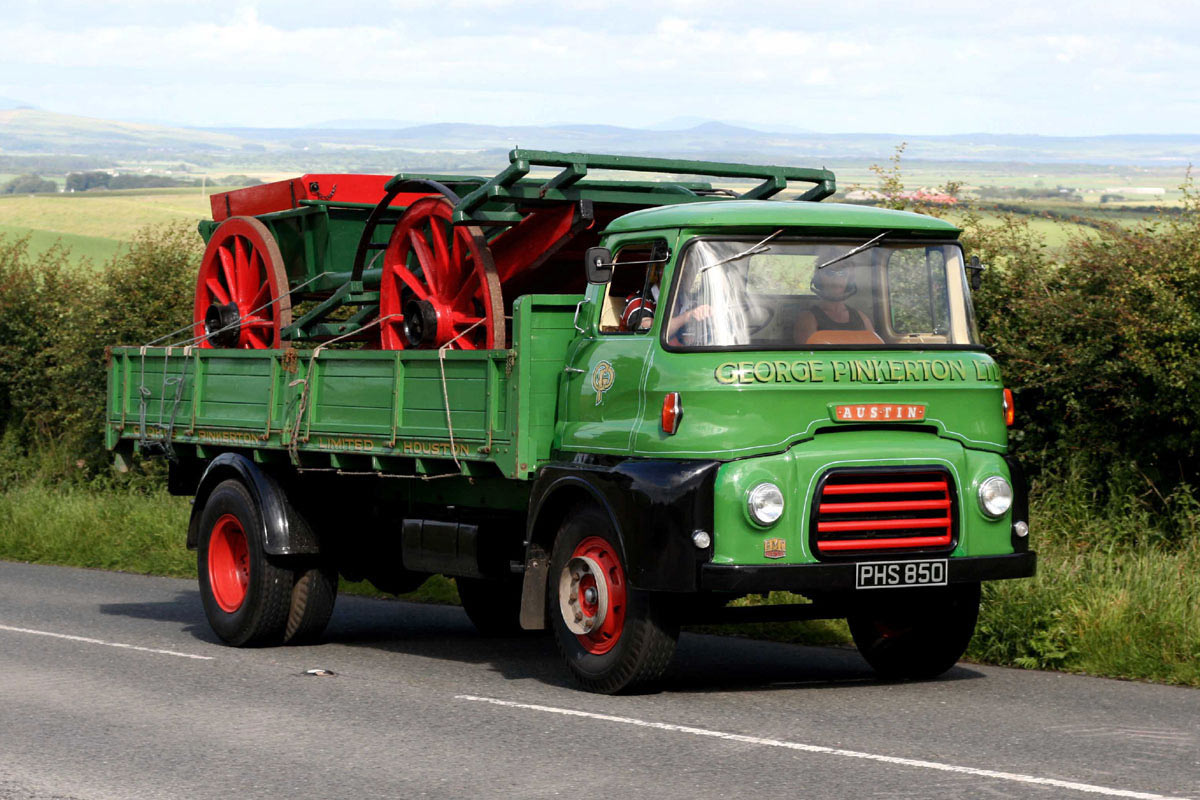 Launched in 1958 to replace the upper end of the FE range, the Morris Commercial FF and Austin 45 (FF) came in 5-ton, 7-ton and 8-ton variants. While not as innovative as the FG cab (which would appear within a couple of years to sit below the FF), it did at least have a more up-to-date appearance than its predecessor.

While the lower front panel was carried over from the FE cab, the rest of the cab was new, with a contemporary wraparound windscreen taking the place of the FE’s old-fashioned two-part screen with separate quarterlights.

The design of front mask of lighter version Austin FF K100 was similar to Austin FE, while the heavier model FF K140 had the front end design identical to BMC FE trucks with trapezoidal grille.

In 1961 the updated FH model was shown. The FH cab looked identical to FF, but used a modified floorplan in order to accommodate a six-cylinder diesel engine. Austins FF/FH chassis also formed the basis for a variety of coachbuilt conversions by independent companies: in Asian countries, it proved a popular with bus and coach constructors, while Scottish company Halmo Engineering stretched the basic cab to produce a crew-cab. In 1964, the FH was replaced by the all-new FJ cab. 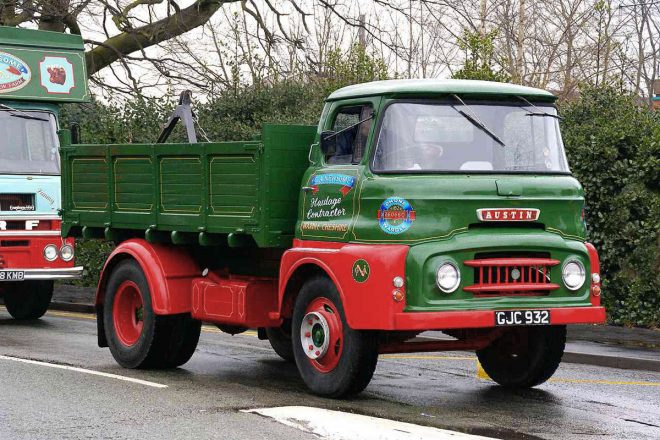 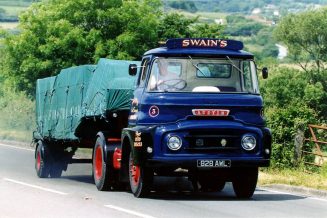 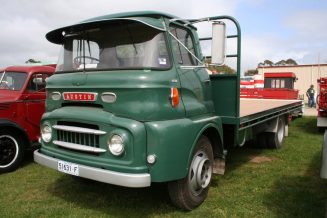 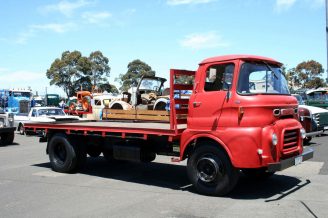 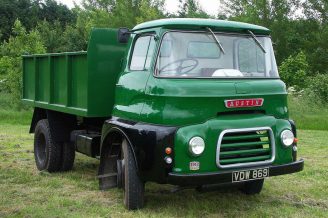 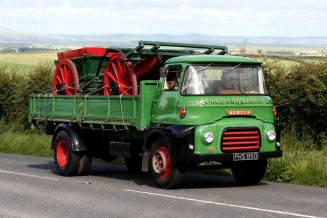 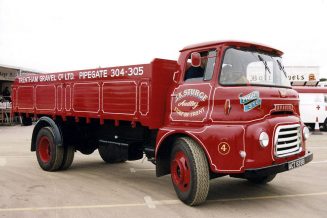 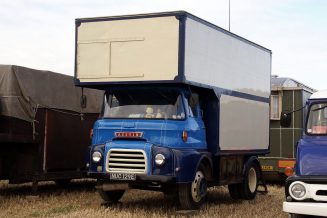 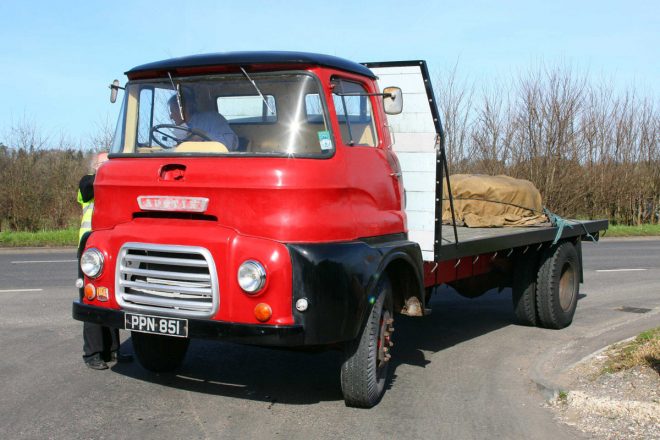 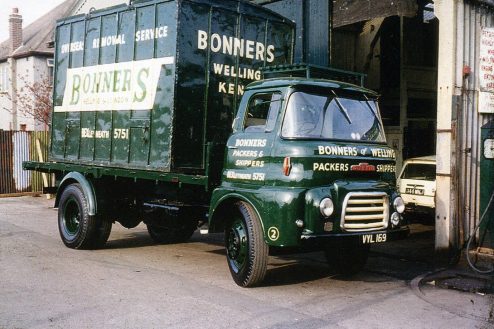 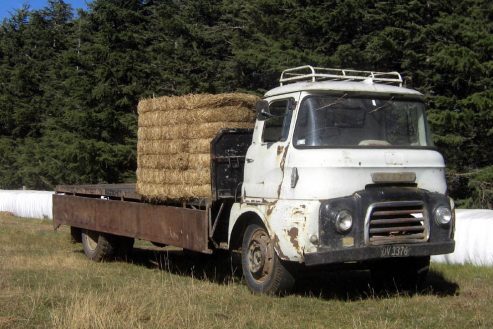 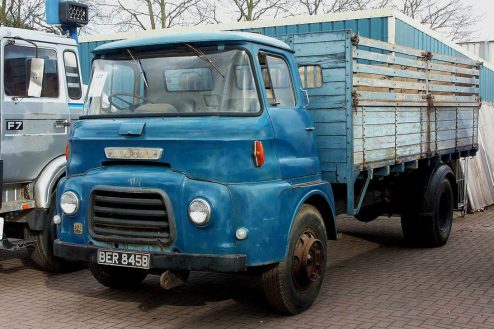 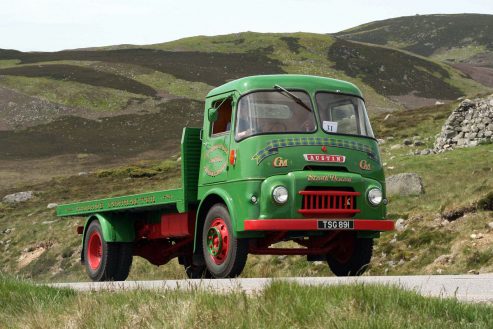 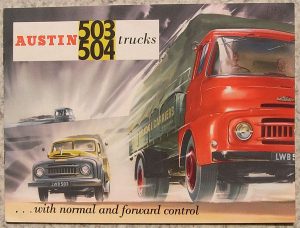 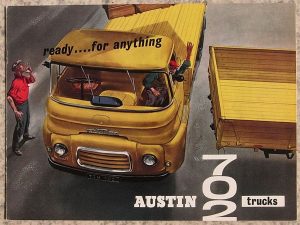 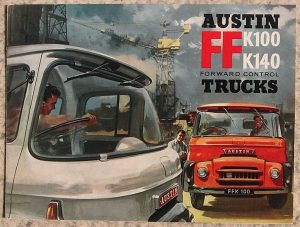 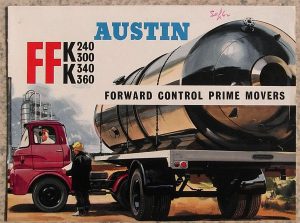