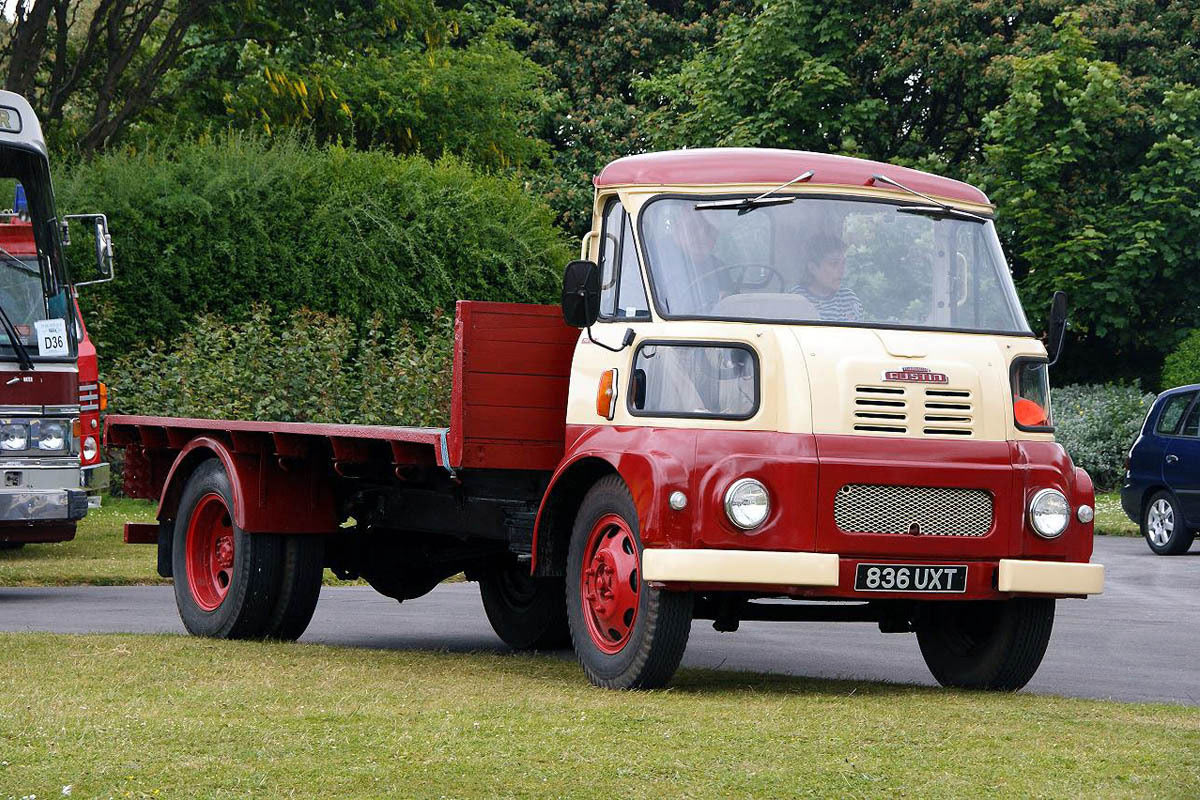 Just as the 1960s were dawning, the new Morris FG and its Austin FG (other markets are S200 and 404) sibling (they differed only by front grille) trucks burst onto the scene. With payload ratings ranging from 1½ tons to 5 tons (models FG K30, K40, K60, K80), it would replace the lower end of the forward-control FE range.

At its launch, the FG/S200’s cab was hailed as a leap forward in commercial vehicle design. Uniquely, the cabin doors were mounted across the angled rear corners of the cab; being rear-hinged and rather narrow, this meant that when opened, they barely protruded beyond the width of the cab itself, thus delivering the main benefit of sliding doors in a context where these clearly could not be used.

Another innovative feature of the FG/S200 was its curved kerbside-view windows, mounted at the front corners of the cab, below the windscreen. These helped the driver to “place” the truck when parking, and were also an important aid to safety in busy high streets, as they eliminated a traditional blind-spot.

However, all was not sweetness and light for the FG/S200’s driver: the “angle-planned” design had a detrimental impact on the internal width of the cab, and consequently, the seats were rather narrow – as were the doors themselves – making life tough for the more portly driver.

And assuming that he could get himself seated comfortably, he then had to contend with the heat generated by the engine which shared his cab-space, and get to grips with a gear lever that was thoughtfully mounted right at the rear of the cab. 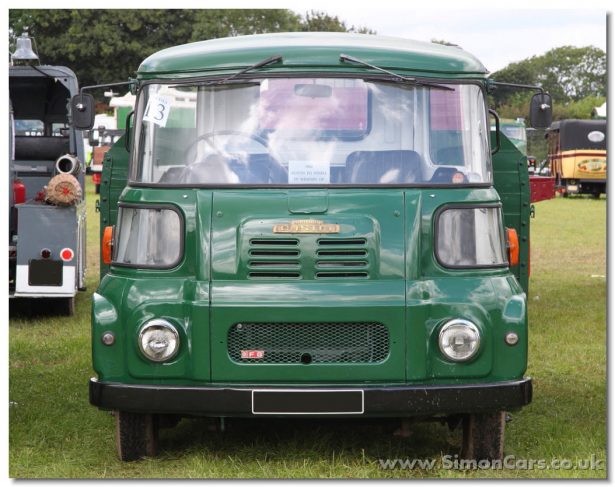 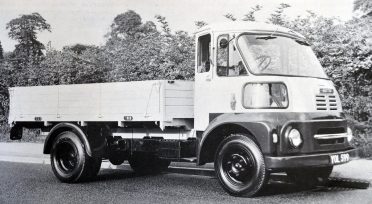 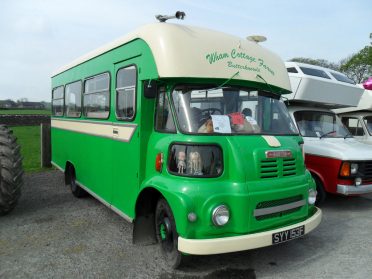 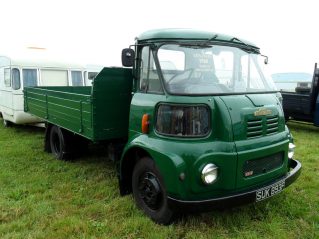 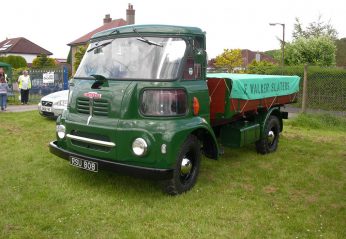 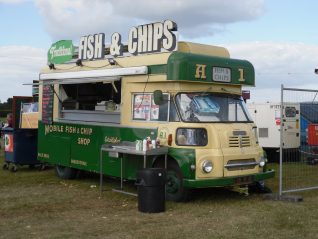 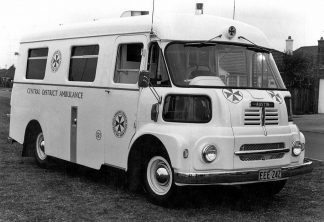 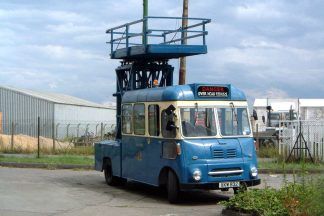 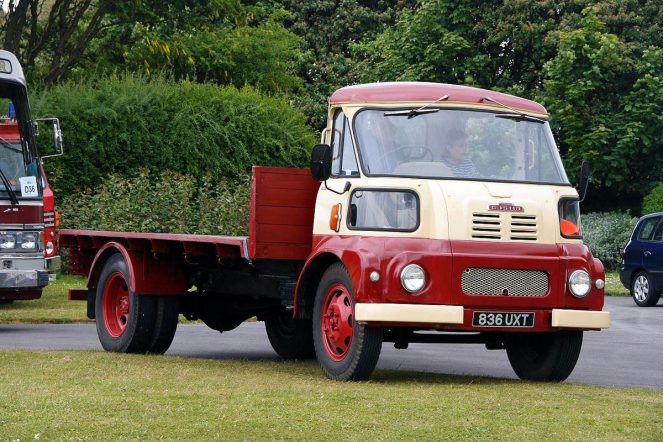 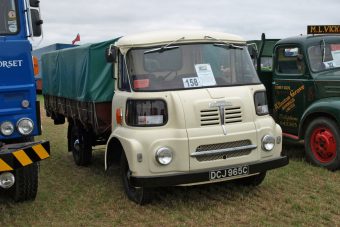 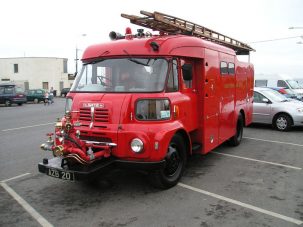 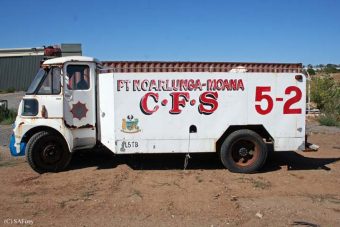 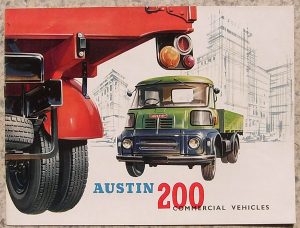 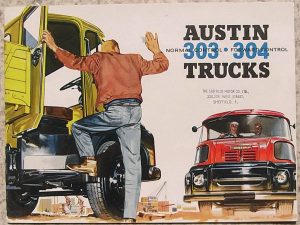 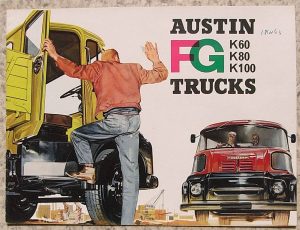