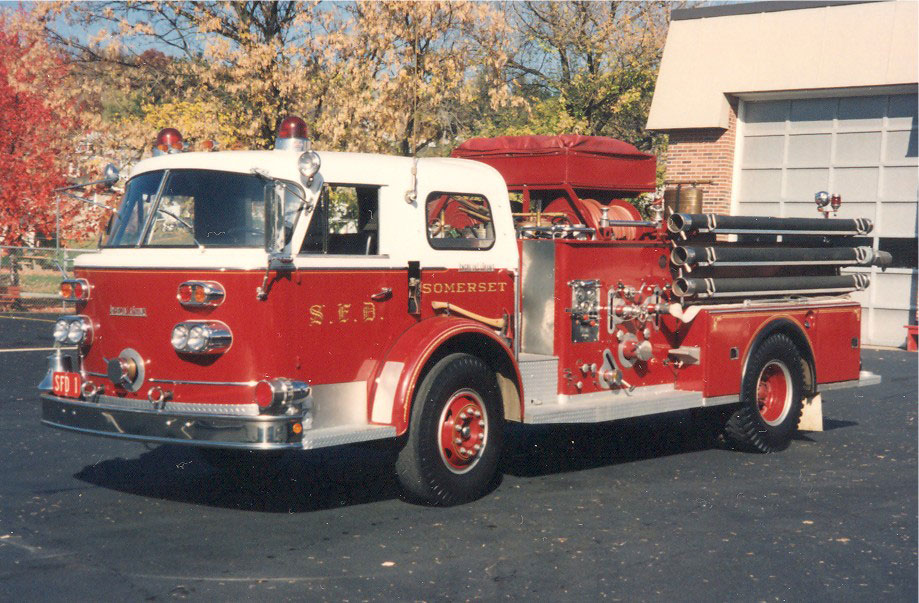 In mid-1958, American LaFrance finally introduced a replacement for the now-cleared outdated 700 and 800 Series. The all-new 900 Series was the first all-new, genuinely fresh design to come out of Elmira since the 700 Series was introduced 12 years earlier.

The 900 Series model lineup included five pumpers in standard (Custom) and premium (Deluxe) trim with a choice of open semi-cab or five-man closed canopy type cab. Unlike the late, unlamented 800 pumper series, the 900 line included service and tractor-drawn aerials as well as quads, quints and special-order types such as hose and booster cars and rescue trucks.

Eight engine choices were available in the new series – seven Continental engines of from 175 to 330 horsepower and the venerable 215-horsepower American LaFrance V-12. With continuous improvements and refinements, the well-received 900 Series was American LaFrance’s bread-and-butter product through the mid-70s.

The important new products were introduced in 1968 – the company’s first 2000 gallon-per-minute pumper and first rearmount aerial ladder truck. The 2000 gpm 900 Series Chieftain and Ladder Chief rearmount made their fire service debuts at the 1968 IAFC conference in Louisville, Kentuky.

The 1968 American LaFrance Ladder Chief had a four-section 100-foot aerial mounted at the rear of the chassis with the ladder overhanging the front of the cab. The rearmount design was significantly shorter than a conventional four-wheel service aerial and much shorter than the tillered tractor-trailer type. 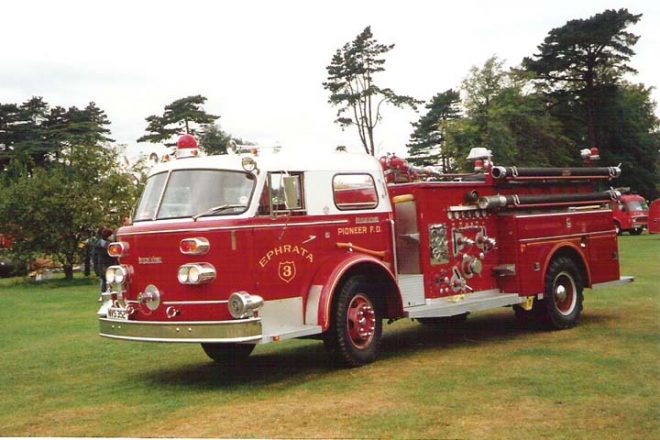 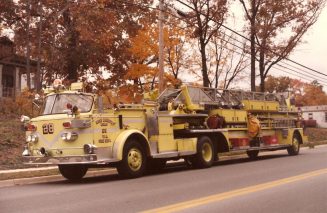 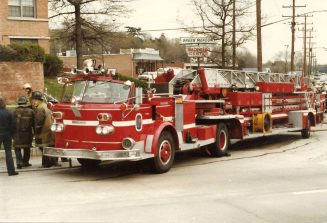 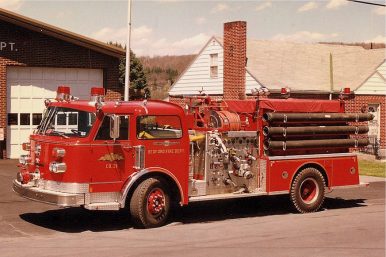 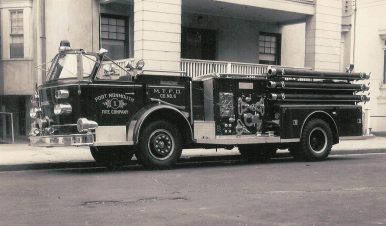 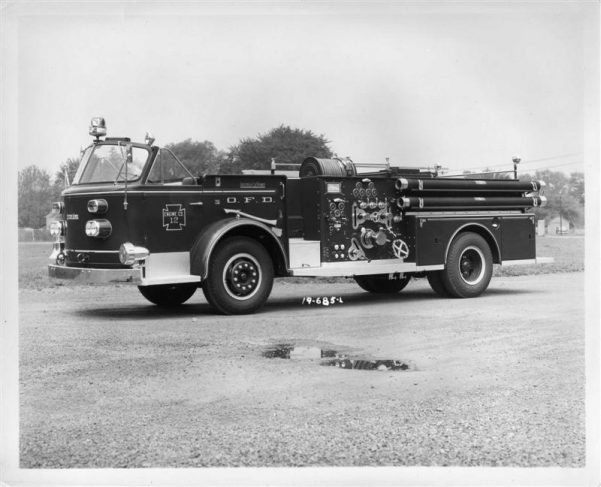 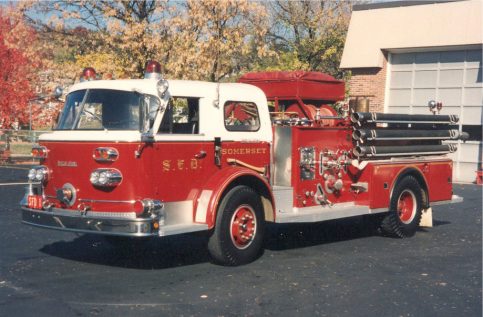 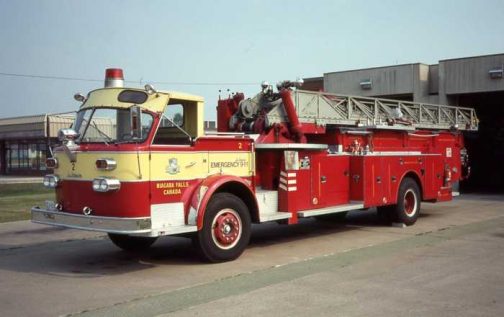 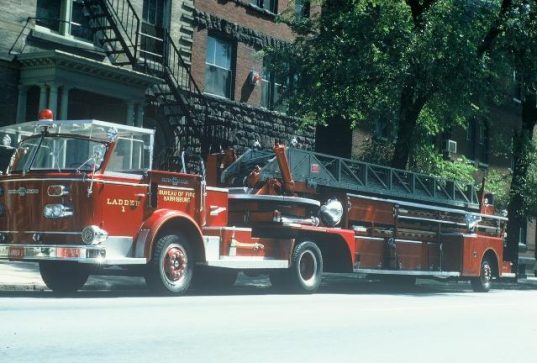 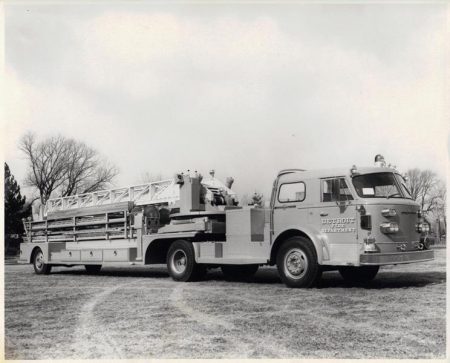 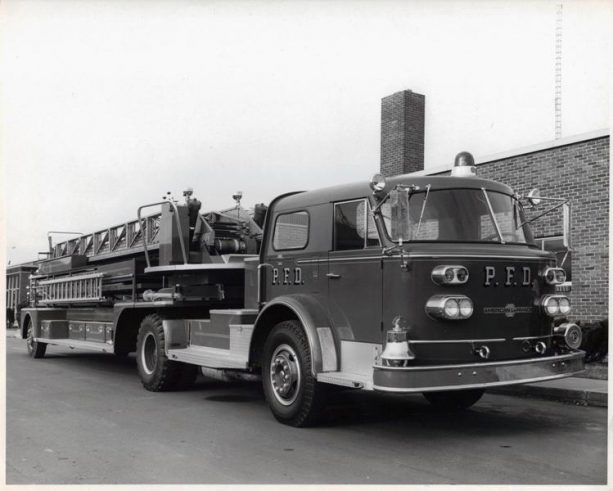 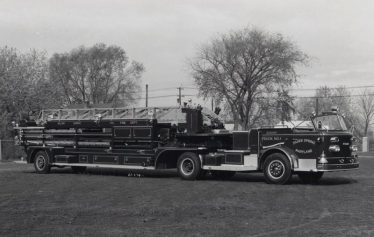 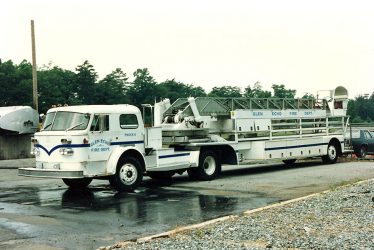 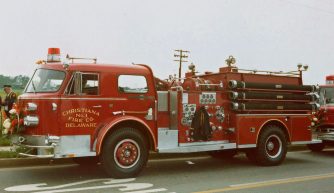 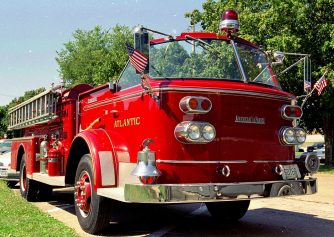 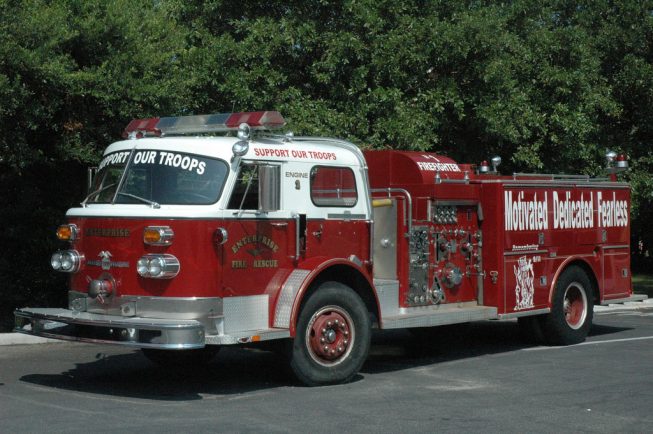 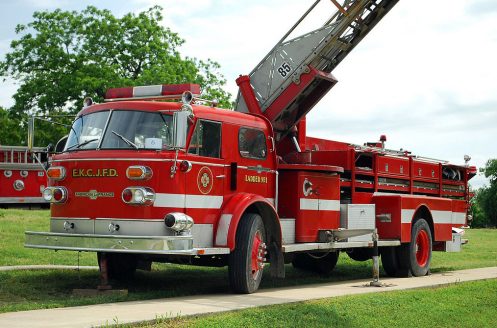 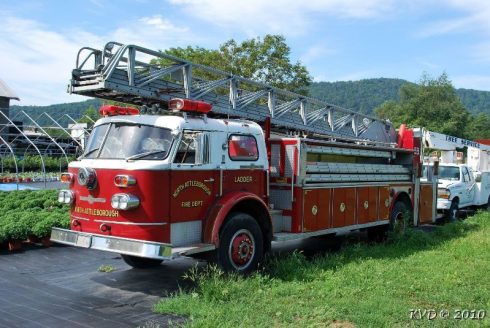 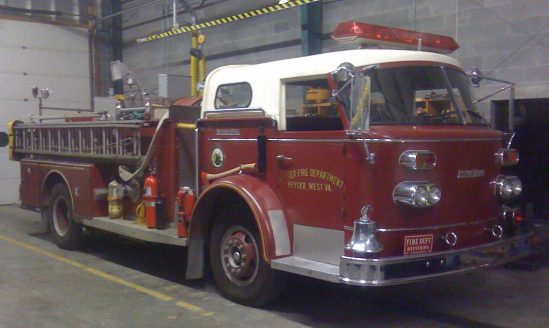 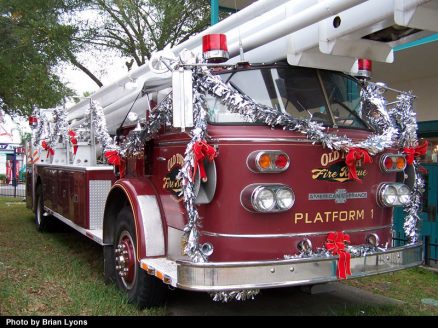