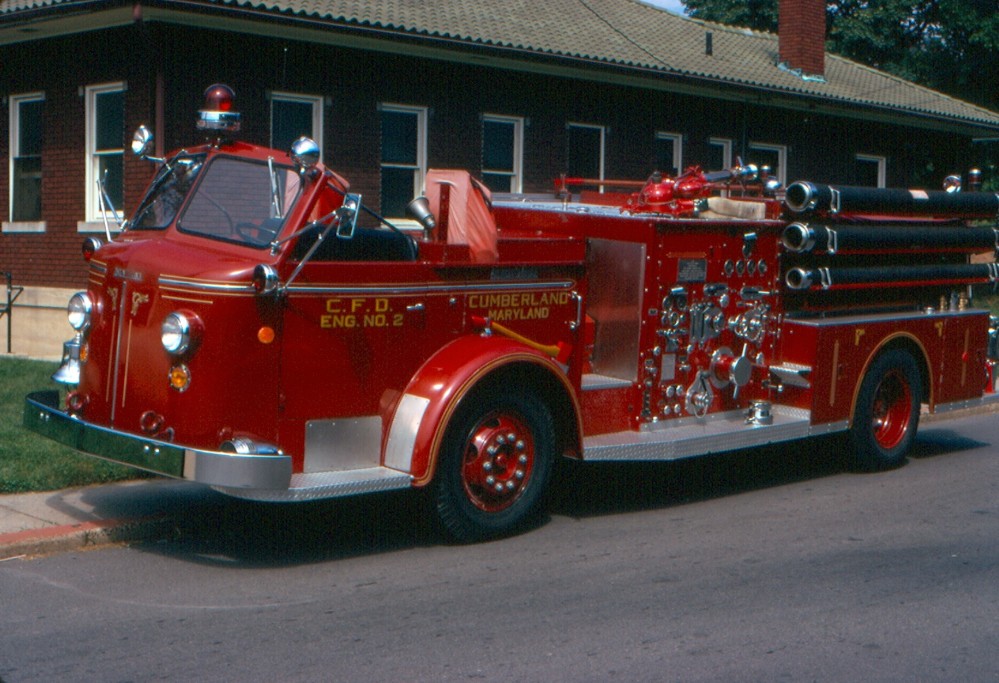 Seven engine choices were available including six Continental in-line sixes and the 215-horsepower American LaFrance “J” V-12. What made the 800 really different from its predecessor was its standard left-hand pump control panel. With a high, angular rear body, the 800 had none of the pleasing, unified appearance of the 700. Worst of all, the 800 was a lamentable exercise in corporate cost-cutting, which temporarily sullied the company’s reputation.

The 800 Series model designation was limited to the company’s pumper lineup. Aerial ladder trucks, quads and quints continued to be sold as 700 Series models. Only 322 of the ill-starred 800 Series pumpers were built in the Elmira and Toronto plants between 1956 and mid-1958. 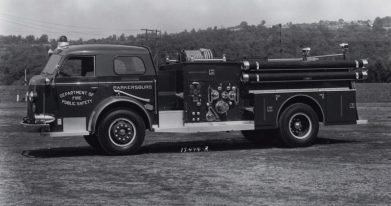 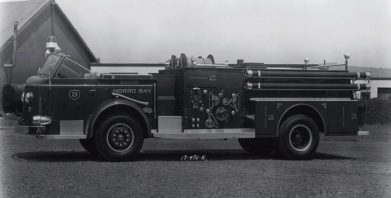 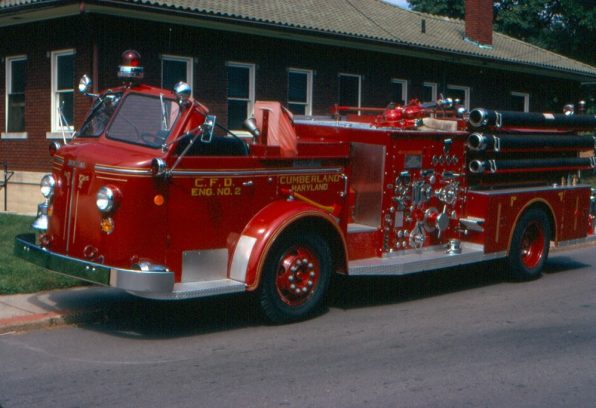 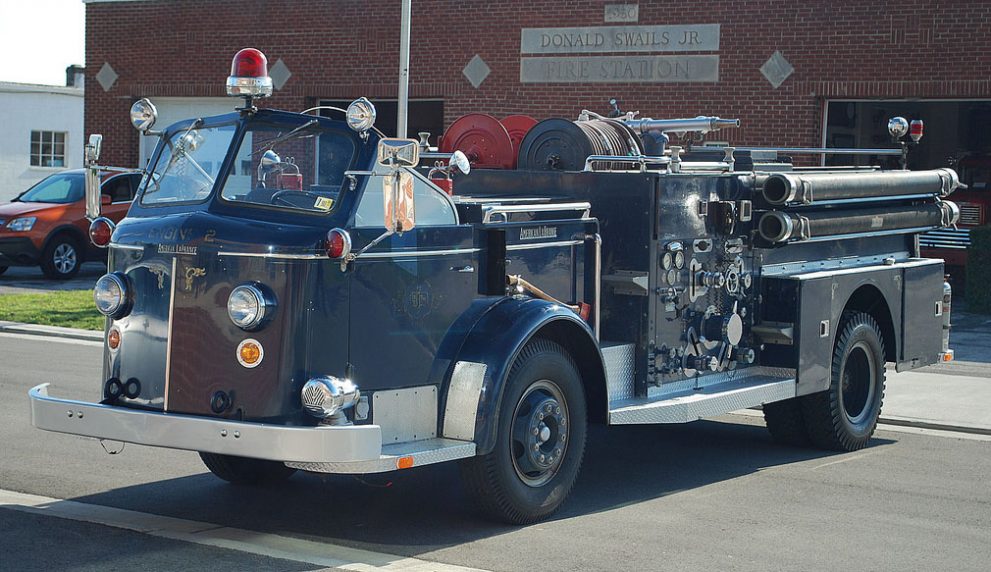