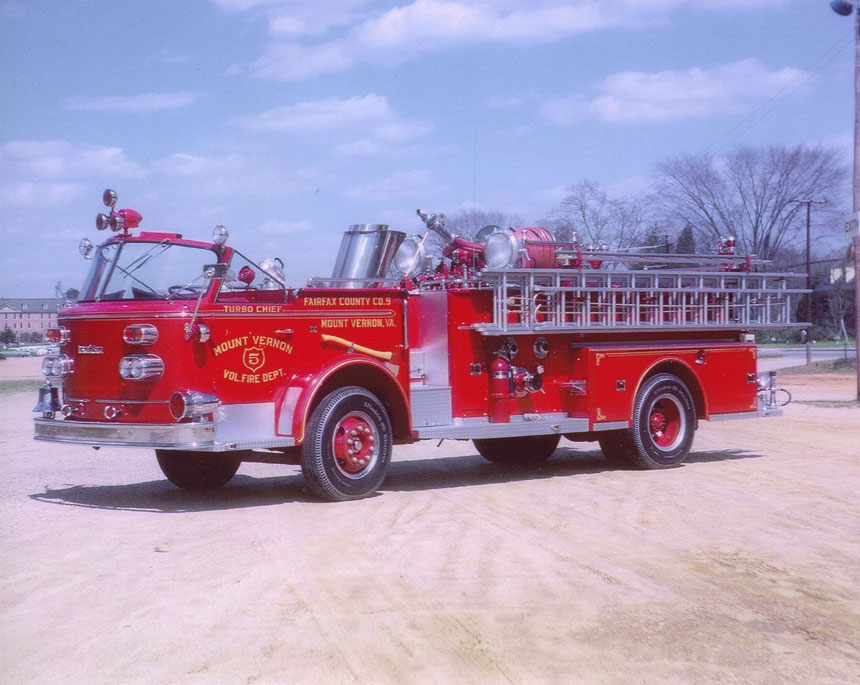 At the 1960 IAFC conference in Rochester, New York, American LaFrance exhibited a 900 Series pumper by a 325-horsepower Boeing 502-10C turbine. The 1000 gpm Turbo Chief pumper with open semi-cab was delivered to San Francisco, California. The following year the company delivered a Turbo Chief tractor-drawn aerial to Seattle and another turbine-powered pumper to Mount Vernon, Virginia.

The experimental truck would go up San Francisco’s hills like a rocket. Unfortunately it had a tendency to go down hills like a rocket, too. Lack of back pressure in the gas turbine gave no assistance in braking. During tests, the 15-ton apparatus went from a standing start to 50 miles per hour (ca. 80 km/h) in 31 seconds, and it took 56 seconds to reach 50 miles per hour (ca. 80 km/h) on an eight-percent grade.

It needed no warm up time in sub-zero temperatures, and the elimination of an engine cooling system made for simplicity and reduced maintenance costs. Alas, however, the company’s jet-age fire apparatus failed to live up to expectations and within a few years all three Turbo Chiefs were quietly converted to conventional motor power. 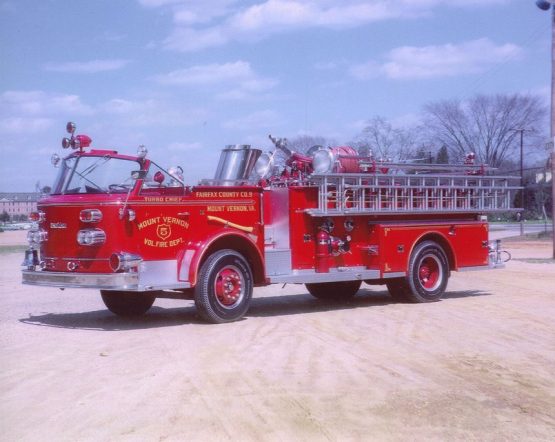 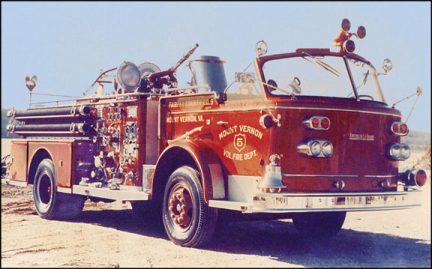 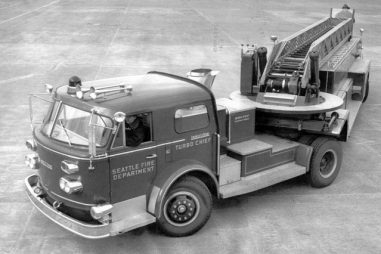 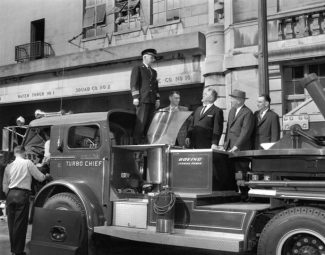 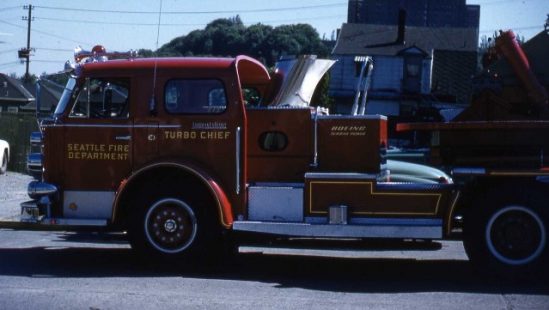 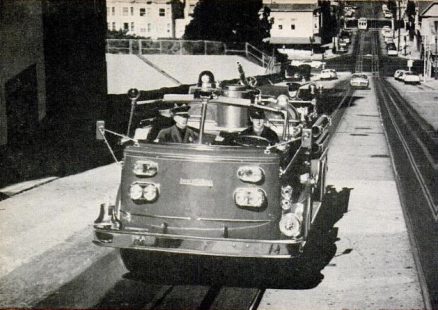