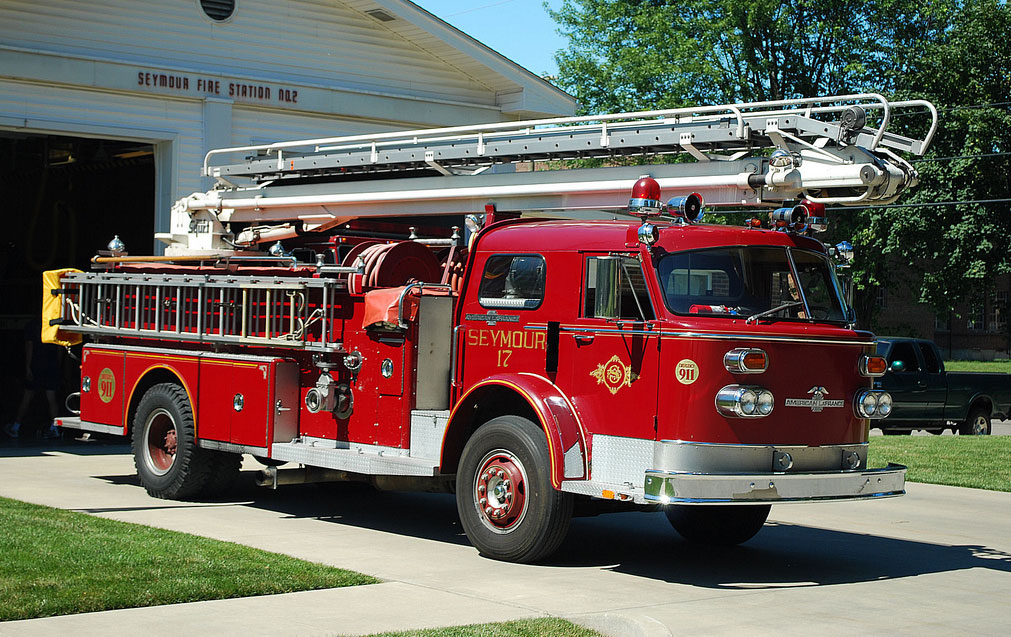 At the 1970s began, there was a noticeable industry trend toward better-equipped, fancier motor fire apparatus. With plenty of federal money available, America’s fire chief insisted on having all the bells and whistles on their new fire apparatus. In 1970, American LaFrance responded to this trend with a new premium version of its 900 Series.

The new 1000 Series came loaded with all of what had been the 900s most popular options. The super deluxe 1000 Series pumpers and aerials were recognizable by a bright aluminum trim panel on the lower cab front and the spread-winged American Eagle which surmounted the bar-type ALF nameplate. The 1000 Series pumpers had extra chrome and trim. Many were ordered with stainless steel pump panels. 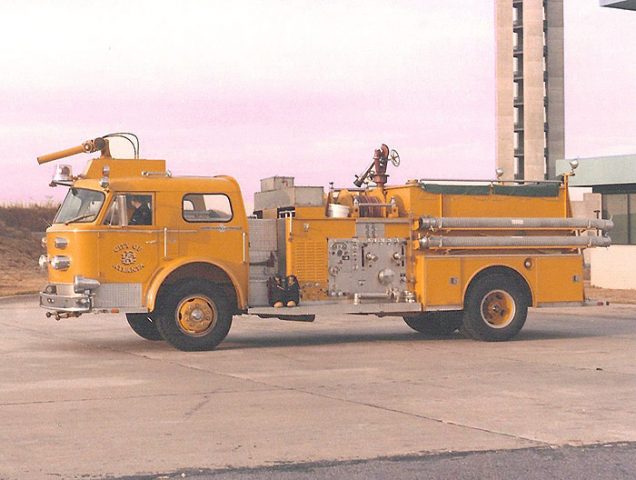 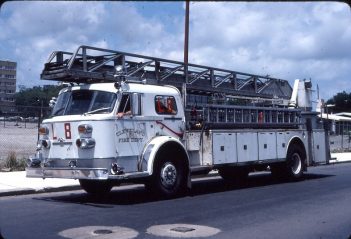 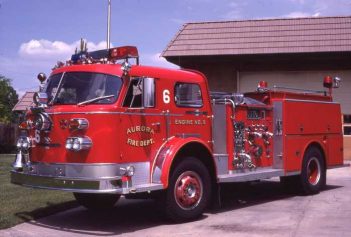 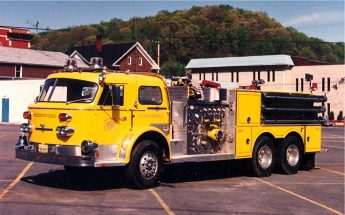 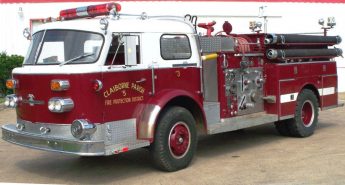 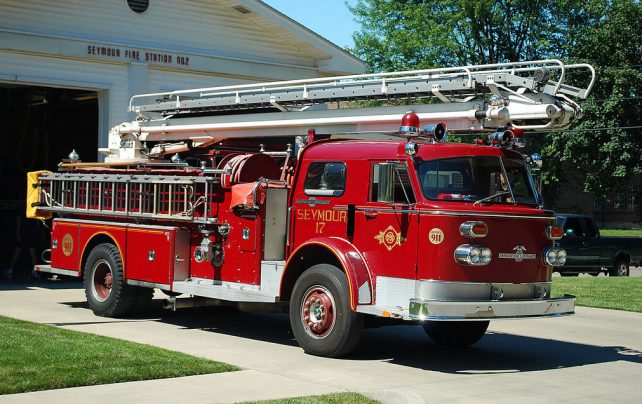 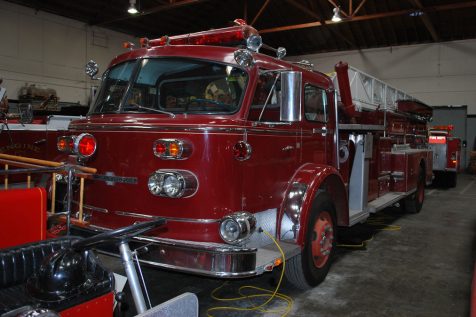 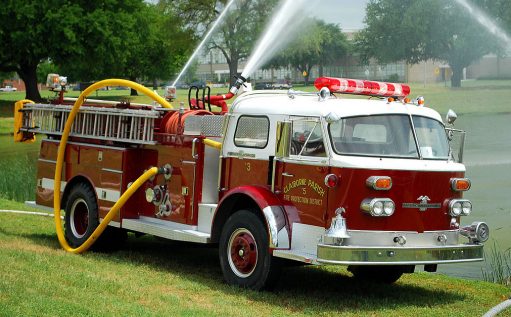 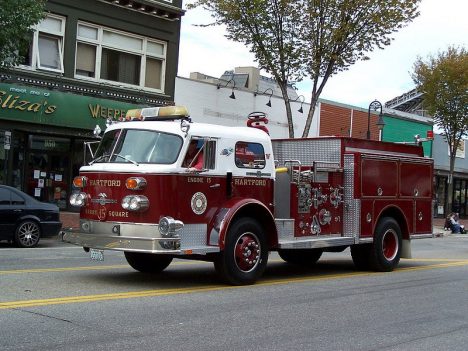 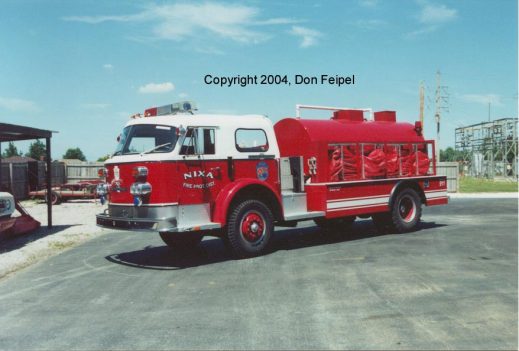