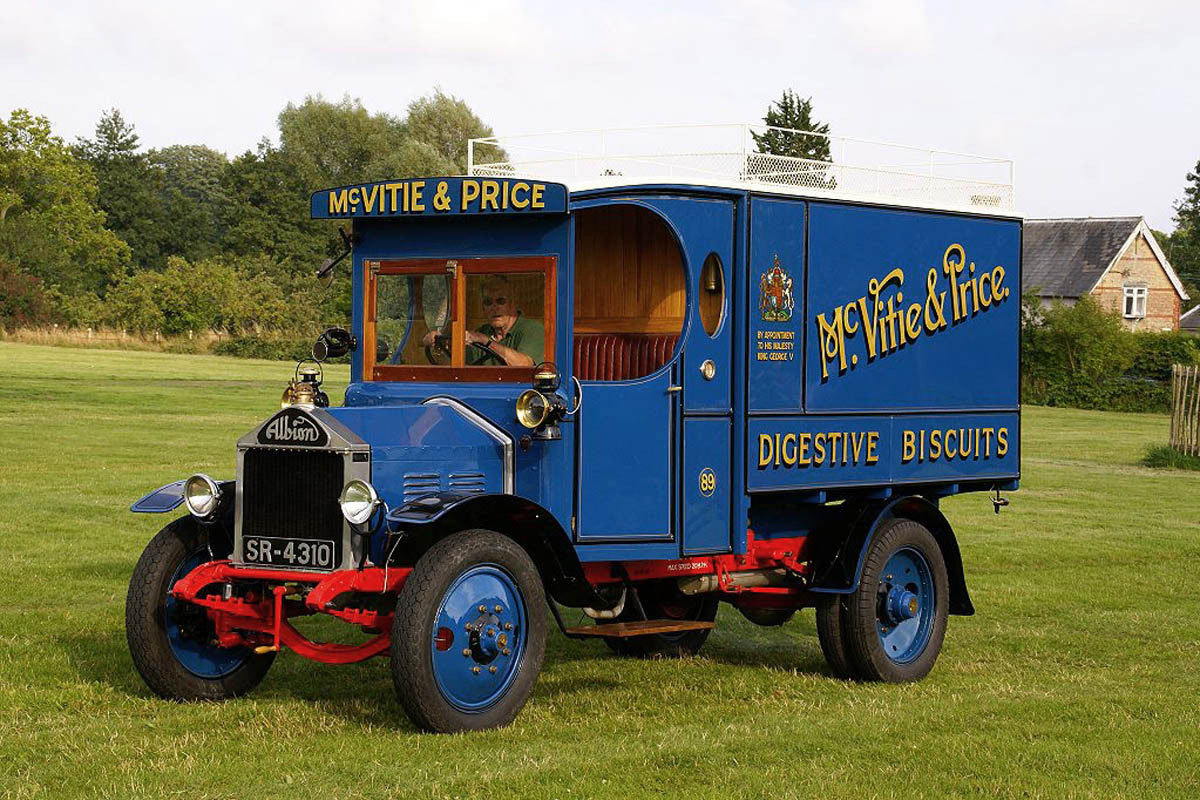 Model 24. 1923-1932. The 20-40 cwt Model 24 was another act of faith in view of the collapse since 1920, and like the A20, was introduced into the sector of the market most likely to generate sales. It was the first model without a single “A” prefix and the 25, 30 and 40 cwt versions had the new style designations prefixed with an “L” for lorry, as the LA24, LB24 and LC24 respectively. Originally intended for passenger applications only, production started many months after details of the bus version was revealed to the press in January 1923, and suggest a delay to allow the development of a goods version to counter the poor performance of the heavier versions of the A20.

The Model 24 was a development of the A20 with a completely new engine, and production of both models overlapped from 1923 to 1925, when the A20 ceased to be built. Early goods chassis retained an A20 style radiator with its cast Albion scroll, and although using the same core, had different mountings and brackets. This was later replaced by the Model 24 bus radiator with its enameled badge late in 1926. The 24hp EN24 engine was matched to a new 4 speed GB50 gearbox introduced to suit a maximum speed of 25 mph (ca. 40 km/h). There was also tractor version based on a 25 cwt chassis of 10’9″ (3.28 m) wheelbase fitted with special springs to cope with varying loads.

Model 24 (Subsidy Type). This version of the Model 24 was introduced in 1923 to comply with a Government subsidy scheme to ensure a sufficient war time supply of requisitioned vehicles, and was known as the Subsidy Model 24 or SB24. Any owner who purchased such an approved model could claim a subsidy for a limited period. This model had a minimum of 24hp, was capable of carrying 30 cwt, and that the type had been certified as fulfilling the required tests for the scheme. Apart from the requirement for pneumatic tires, the subsidy model was externally indistinguishable from the standard Model 24.

Model 27. 1926-1933. Delayed by the General Strike, the 2.5-3 ton Model 27 of 1926 was finally ended the 16-year run of the chain driven A10 and introduced a direct drive live axle into the heavier weight ranges. Concerned that advance of this 3-tonner would harm sales of the A10, it was officially described as a ‘Colonial 2 tonner’ while under development. This subterfuge was at least partly true, since sales advice suggested that indirect drive chassis were unsuitable for unmade roads in overseas markets due to mud contamination of the chain. Powered by a 30/60 hp 4 cylinder petrol EN50 engine with a 3 bearing crankshaft and Simms High Tension magneto, it was fitted with a dynamo as standard. Around 9 mpg could be expected from this engine, which was coupled to a new gearbox design. This commercial-only model retained solid tires, but with optional pneumatic was governed to a maximum of 25 mph (ca. 40 km/h). In order to capitalize on the Albion motto that the vehicles were ‘As Sure as the Sunrise’, and eye-catching design featuring sun rays was cast into the radiator top tank.

Model 31. 1927-1931. Albion’s first rigid six wheel chassis was the bonneted Model 31, designed around a subsidy scheme specification after interest in such type was expressed from the War Office, the India Office, and the Crown Colonies Office. It was equipped with a 30/45hp or 30/60hp engine. More information in military section.

Model 34. 1927-1933. The bonneted 4-ton Model 34 was introduced along with the overtype Model 35 in 1927 and was always destined to be somewhat overshadowed by its more innovative partner. Production started a month later than the Model 35 and lasted a few months longer into May 1933. Although a 5 tonner was introduced in 1929, the uprating of the overtype version to 6 tons in 1931 was not repeated with this model. Powered by the 35/55hp EN51A engine, it had twin detachable heads, and ignition was by high tension magneto with an impulse starter. 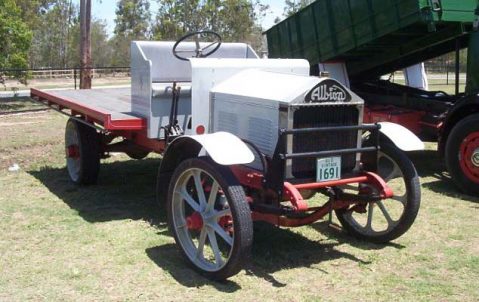 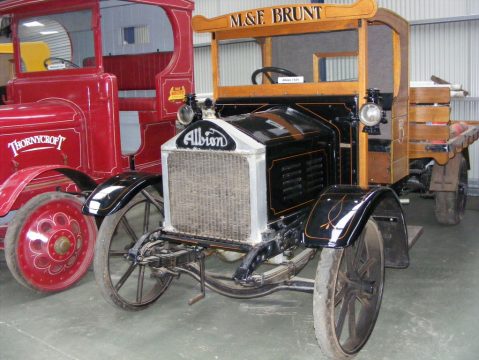 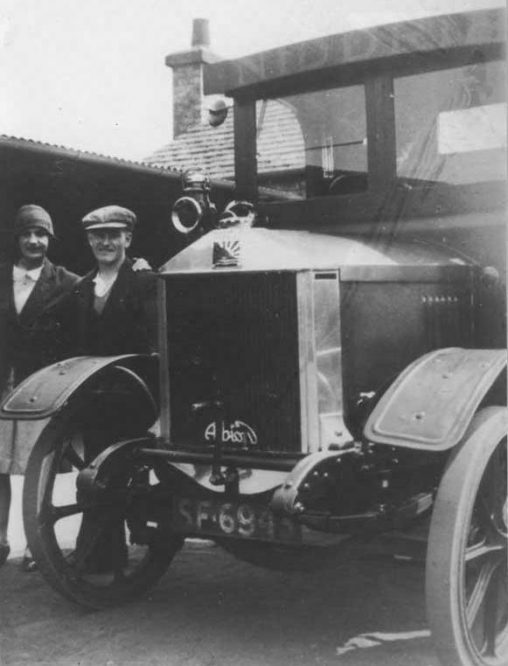 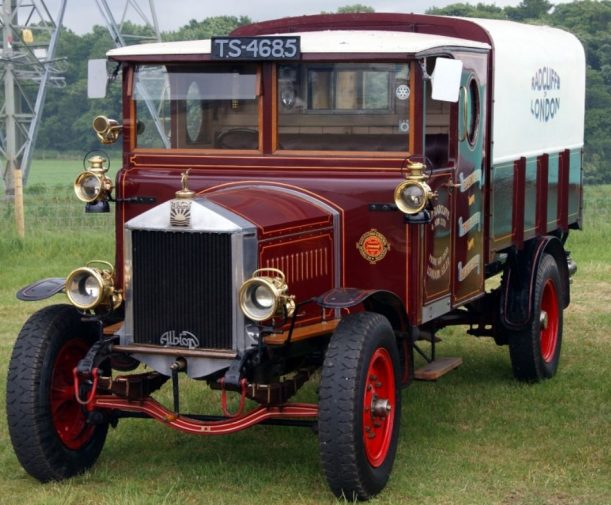 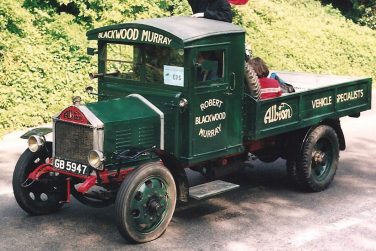 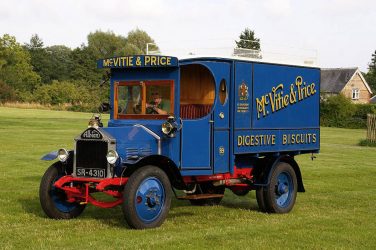 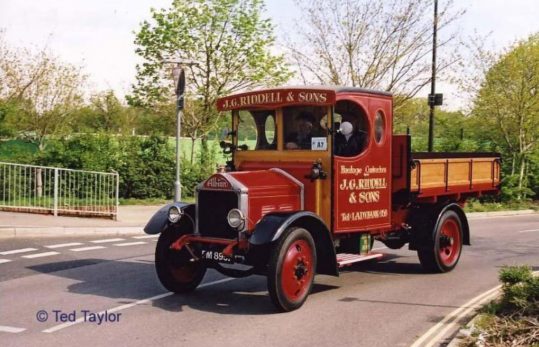 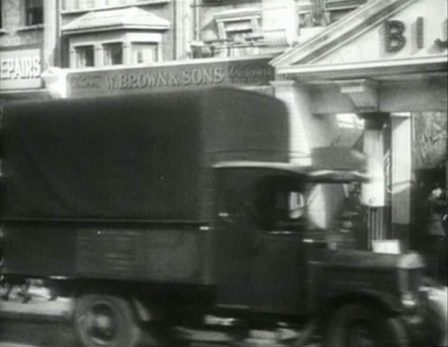 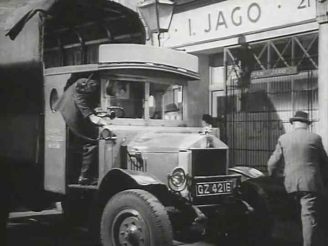 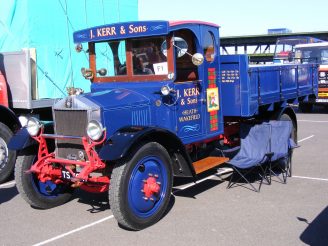 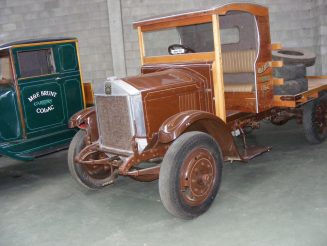 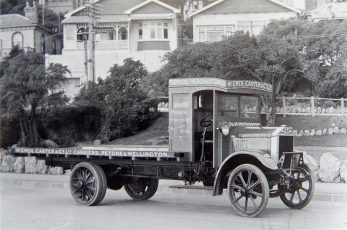 Albion Model 27 From the Albion of Scotstoun book 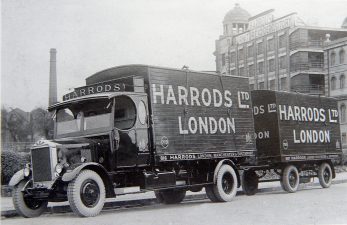 Albion Model 34 From the Albion of Scotstoun book 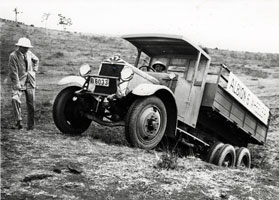 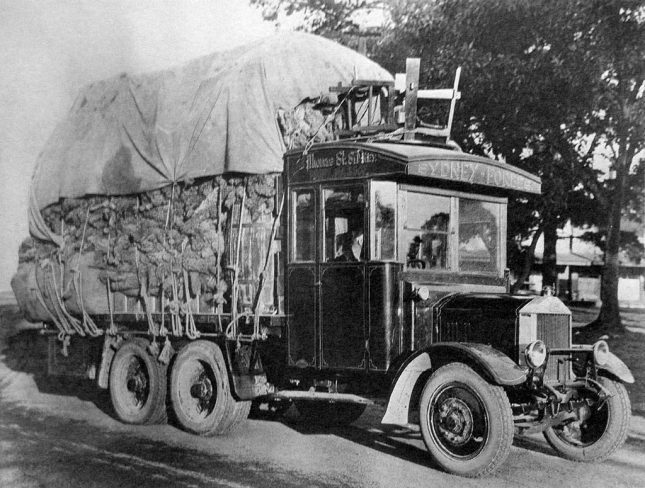 Albion Model 31 From the Albion of Scotstoun book 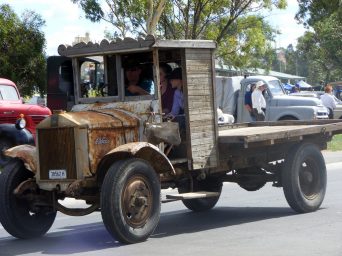 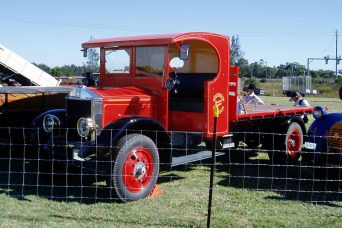 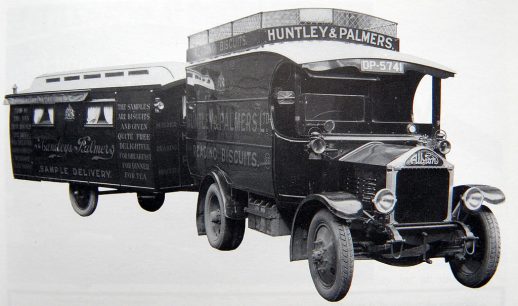 Albion Model 24 From the The Illustrated history of Albion book 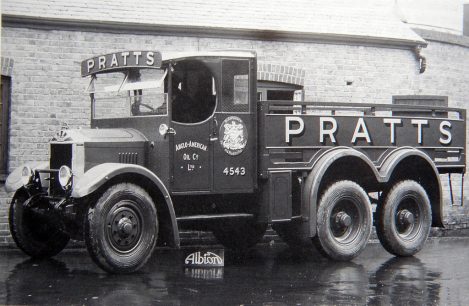 Albion Model 31 From the The Illustrated history of Albion book 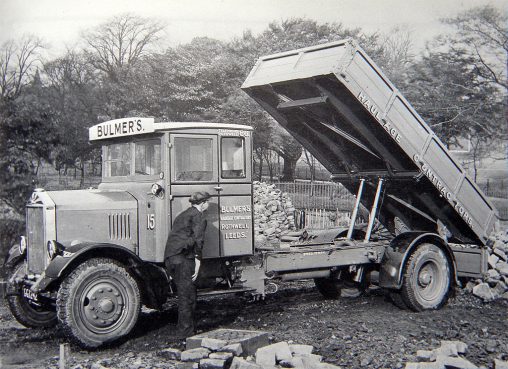 Albion Model 34 From the The Illustrated history of Albion book 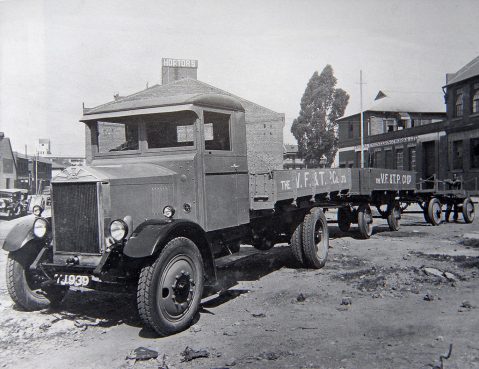