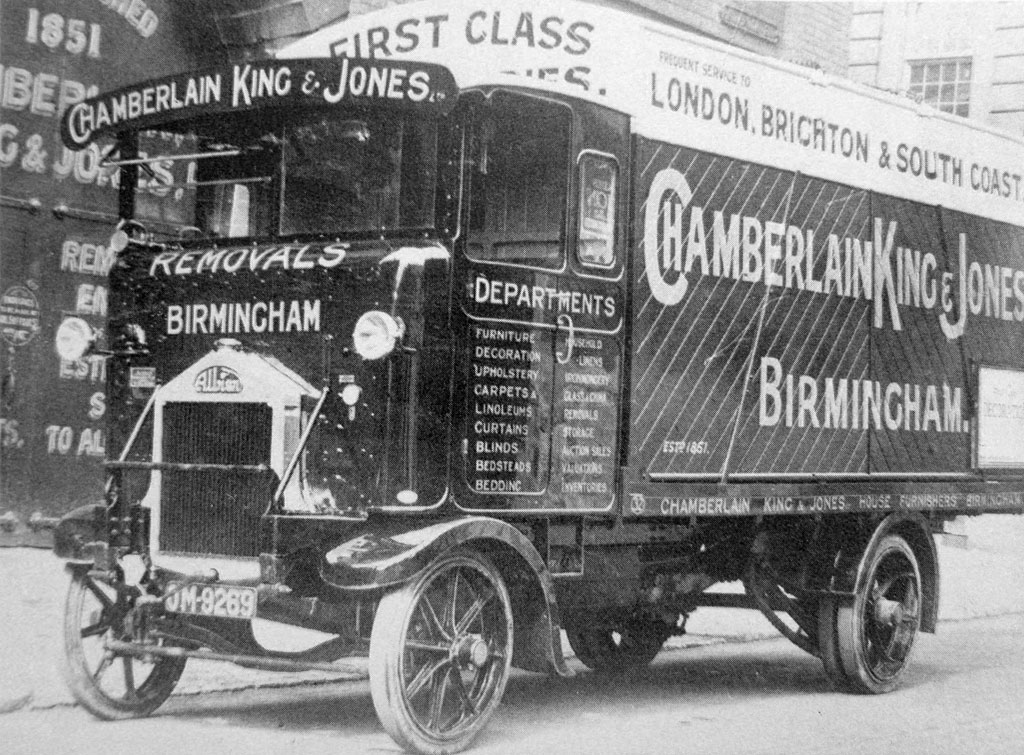 1925 brought the Mark III, and final version of the successful 32hp A10. This was Albion’s first overtype, or forward control, chassis. Featuring a relatively high driving position, the steering column descended to an auxiliary gearbox consisting of a bevel gear pair with a shaft leading backwards to the steering box proper, but despite the increased front axle loading from the overtype layout it was claimed that no additional drag was noticeable. Access to the engine was achieved with a removable sheet metal cover in the cab, and optional wings attached to entry doors helped to provide similar access to that of the bonneted models.

Albion had recognized the benefits to commercial operators of more efficient space packaging by producing the 3 and 4 ton models with wheelbases respectively 2’0″ and 1’8″ shorter than the Mark II equivalents. The retention of this chain driven model so late on however, had an adverse effect on 3-tonner sales for some years, even after direct drive models became available from late 1926 onwards. 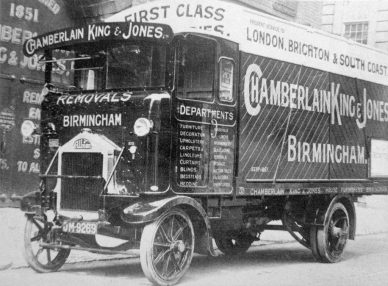 Albion A10 MkIII. From the Albion of Scotstoun book

Albion A10 MkIII From the The Illustrated history of Albion book
Continue Reading
Related Topics:albion