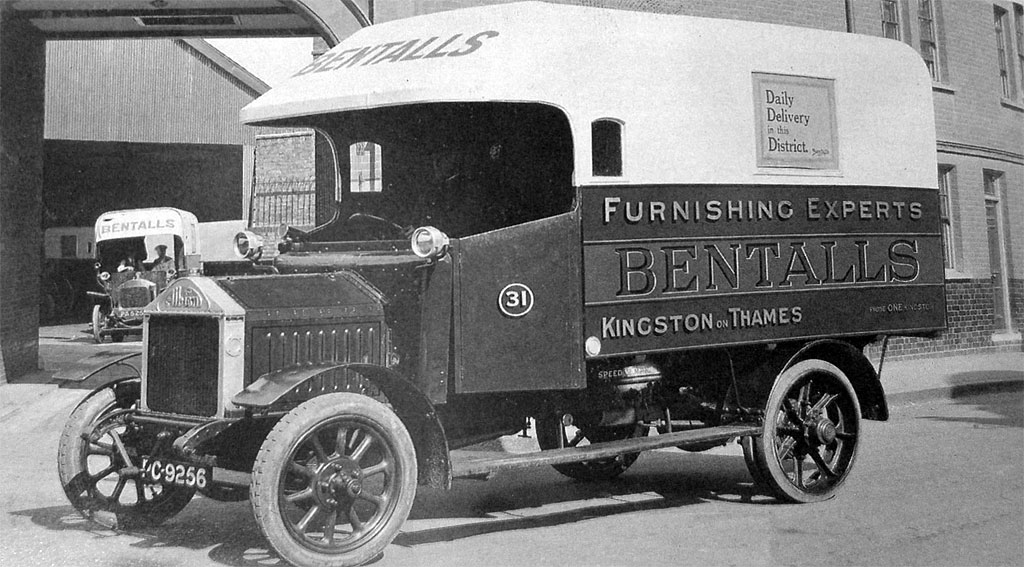 With the oversupply of 3-4 ton chassis following the First World War, it made sense to concentrate on the lighter model range in what was to become an increasingly difficult period for sales. The A20 was introduced in 1920 and initially rated at 25 cwt of as an 11 passenger bus, but was soon uprated to 30 cwt or 15 passengers. Powered by a 20hp EN20 engine it had a governed speed of 17 mph (ca. 27 km/h) on solid tires and 20 mph (ca. 32 km/h) with front pneumatic.

The chassis was set lower than on the A16 it replaced and the introduction of inward facing flanges gave the frame a much tidier and more modern appearance, a feature continued on all future models. A 2-tonner was introduced in 1922 following sales pressure, but it was underpowered, and was eventually replaced by the Model 24. The neater radiator top tank design, and the flat side panels fitted with bosses to simplify the installation of the optional lighting set distinguish the A20 from the similar looking late model A16s. 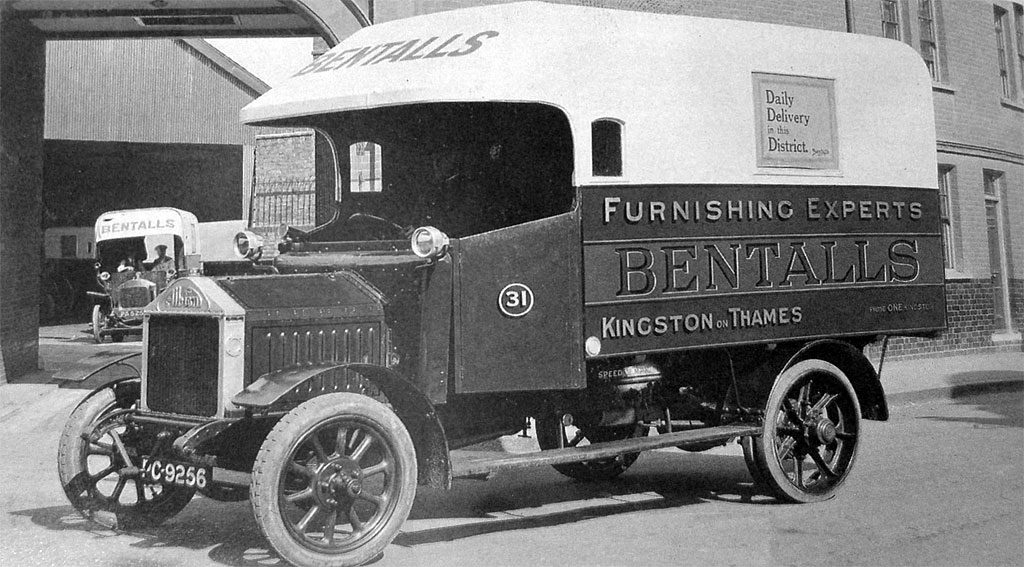 Albion A20. From the Albion of Scotstoun book