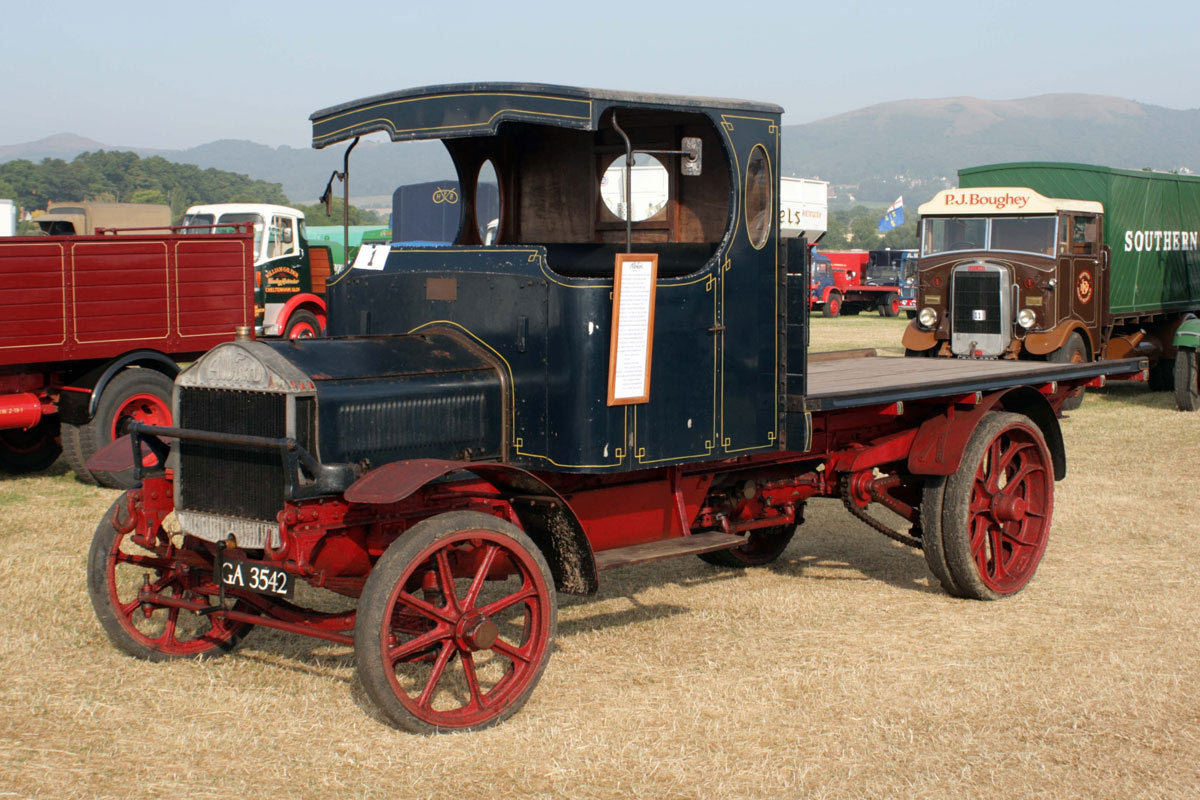 In 1910 the company was presented a 3-ton “A10” model with 4-cylinder 3.2-liter engine with an output of 32 hp and 4-speed gearbox, located in front of rear wheels, which were driven by two chains. It had an open chain drive and can be identified by a 14 vertical louvre bonnet. The straightforward and rugged construction of this model contributed to its phenomenal success and by 1912 it was available in 2, 3 and 3.5 ton versions. In 1913, the 4-ton version with a long base and an upgraded frame, springs and rear axle has been showed. The Model “A10” was actively used in army during the First World War.

The 25 hp A12 of 1913 was originally designed to a War Office subsidy specification but subsequently modified for the civil production of this 2 ton, 16 mph (ca. 26 km/h) chassis. In general, many features of the successful A10 were retained such as chain driven rear axle, although with a new design of chain case. An innovation for Albion was that the four cylinders were cast in pairs, the inlet duct from the carburetor passing between the cylinder pairs from offside to nearside. The A12 model had 10 bonnet louvers. About 180 of such chassis were built until 1916.

Introduced in 1914, the 1.5 ton A16 was the first Albion model casualty of the First World War, with only 18 chassis built before production was redirected for large War Office contracts. The 3.3 litre monobloc engine produced 20 hp and was governed to a maximum of 1,250 rpm. There were no major innovations, other than extending chainless direct drive into a slightly higher weight range and retaining a gear type oil pump as on the 15 hp A14. Production of this model did not restart until 1918, and output then rapidly built up to 484 for 1919 and continued until December 1920, when the new 20hp A20 progressed through the fitting shop. The early A16 had a brass radiator and 11 louvre bonnet. Later models of A16 had a fabricated design of painted aluminum radiator which was bolted together using a top tank, sides and base to enclose core. It had 9 bonnet louvres. 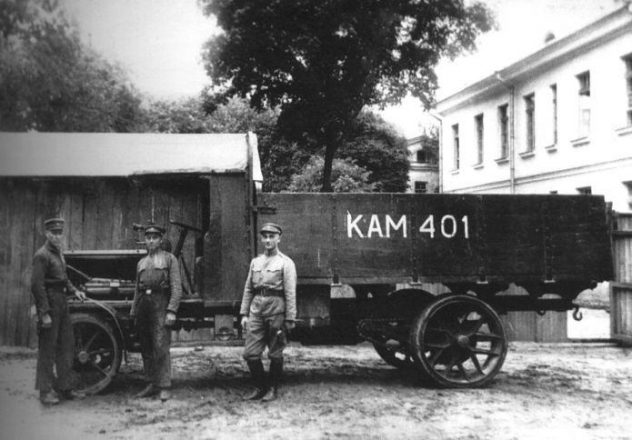 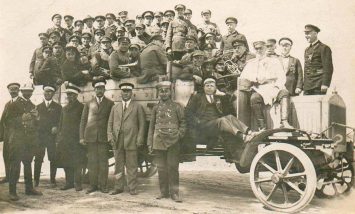 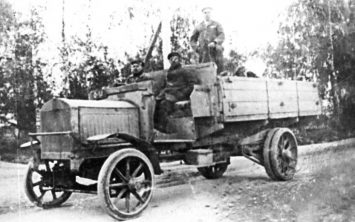 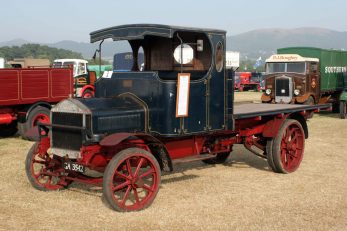 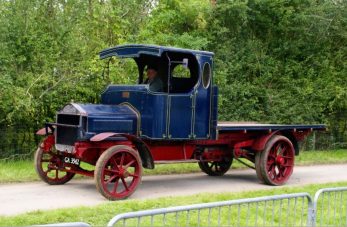 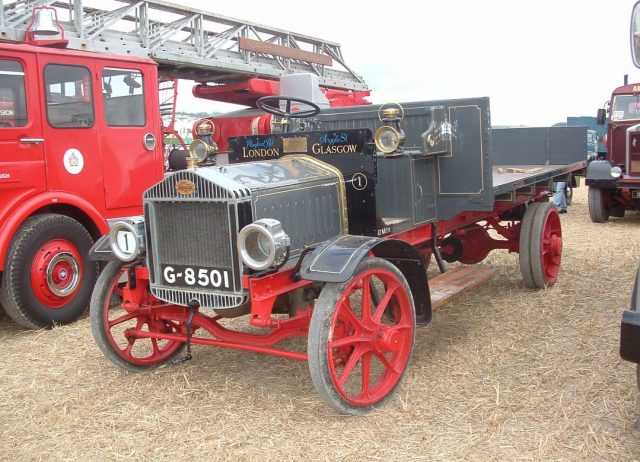 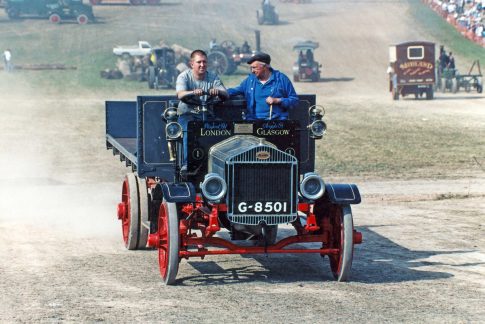 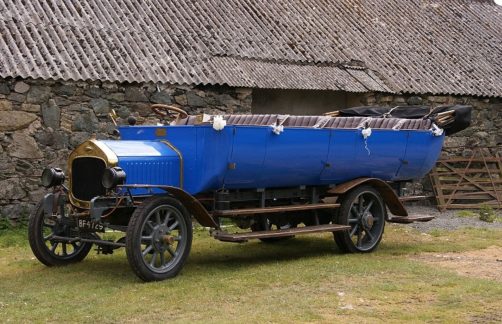 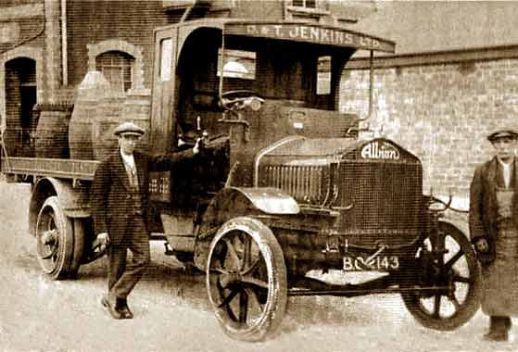 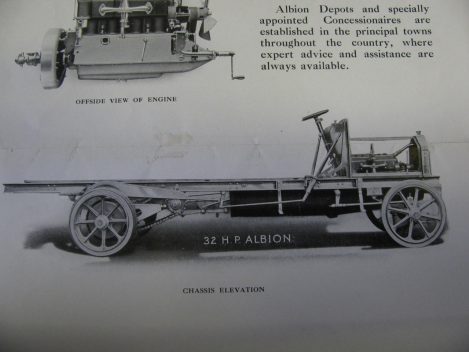 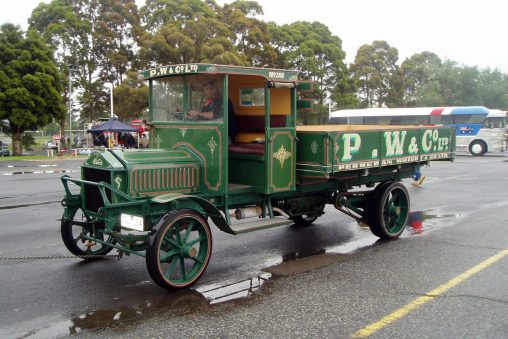 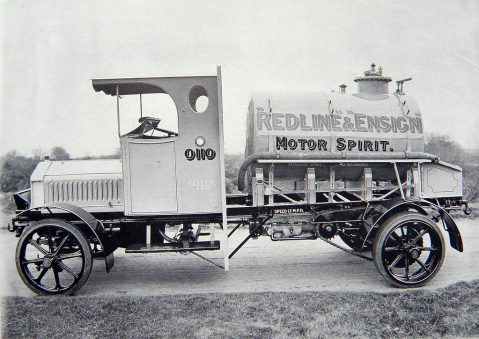 Albion A10 From the The Illustrated history of Albion book
Continue Reading
Related Topics:albion

Albion A3
Albion A14