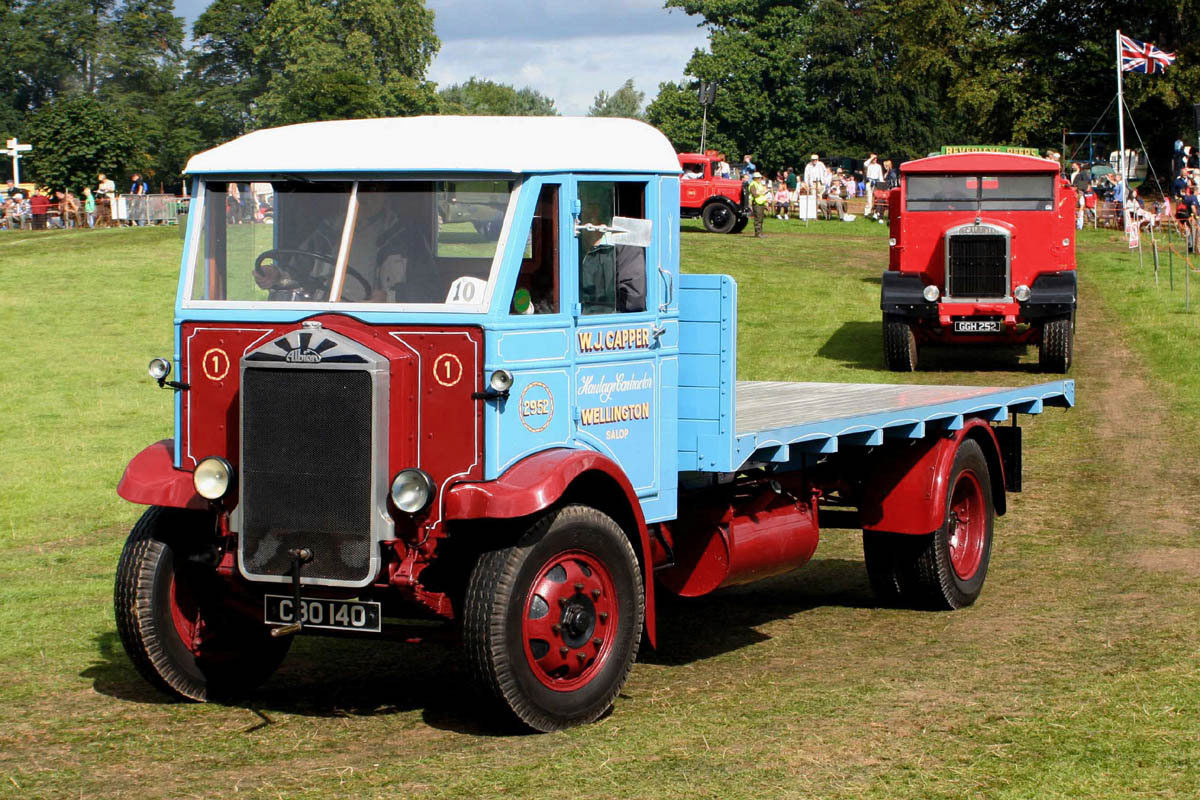 Model 127. 1935-1941. At the forefront of a successful series of low chassis weight / high payload models, Albion announced the bonneted Model 126 and the overtype 127 in September 1935, with payloads from 3.5 to 4.5 tons. Despite a 0.5 ton greater payload than the 4 ton Model 473 it replaced, an unladen weight just below the 50 cwt threshold meant that they could operate at a 30 mph (ca. 48 km/h) maximum speed. Three overtype ‘J’ (later ‘K’) prefix versions were offered with identical wheelbases to the only recently uprated but now superseded Model 473.

A modified design of radiator was fitted, slightly taller with narrower sides and more rounded lower corners, cooling a slightly more powerful EN211 or EN212 engine. Producing 65 hp, it had a 3/8″ longer stroke than the Model 473’s 60 hp EN68. Great attention was paid to vibration damping of the engine. Both overtype and bonneted models later received a ‘K’ prefix, and by mid 1936 the model had been uprated to 5 and then 5.5 tons, still achieving an unladen weight below 50 cwt.

Model 129. 1936-1940. The KN129 six ton 6×2 of 1936 introduced a series of lightweight six wheelers which in later years was to become the mainstay of the company’s production. It was based on the Model 127 using the same engine, gearbox and driving axle, which was complemented by the provision of an extra trailing axle. Light axle loading allowed it to operate in places where other 6-tonners could not, which was of particular interest to some overseas operators. 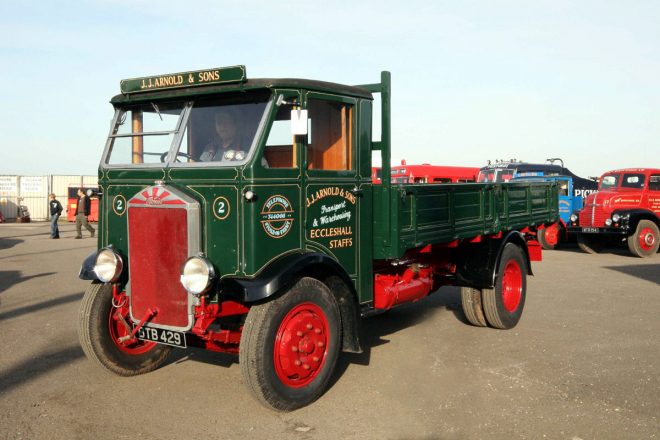 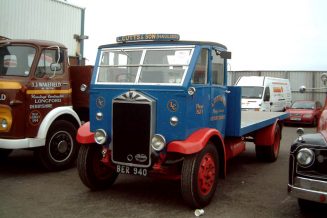 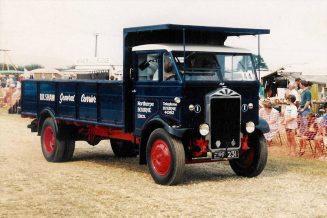 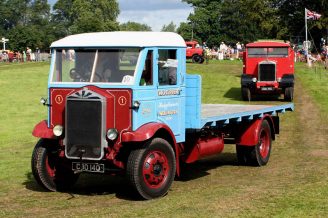 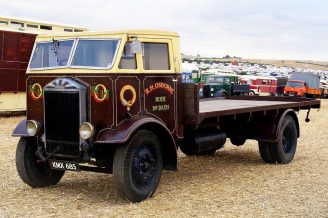 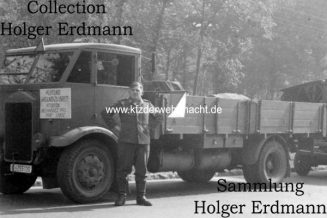 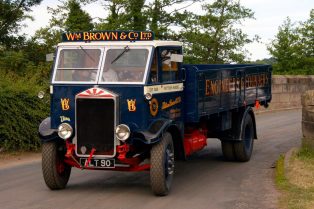 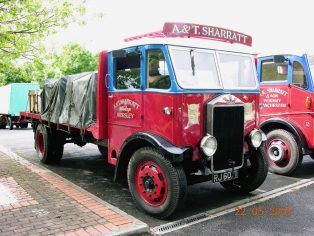 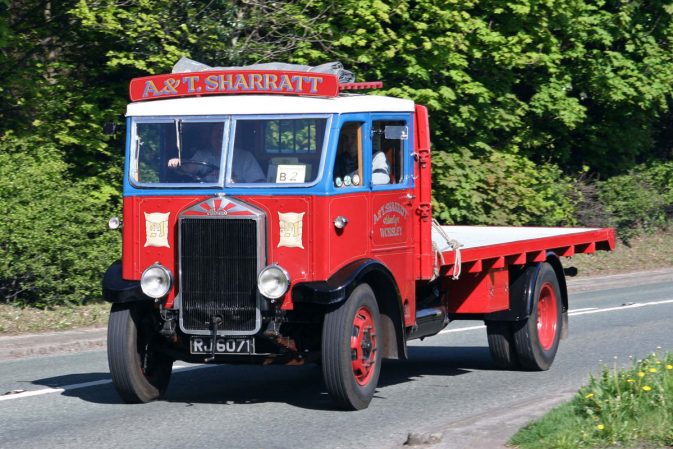 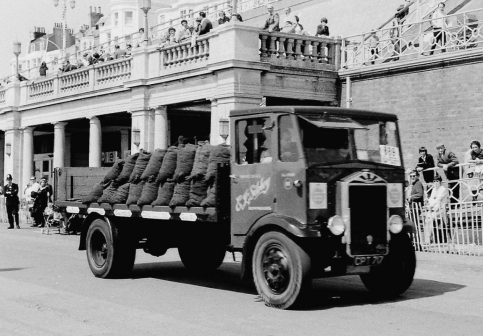 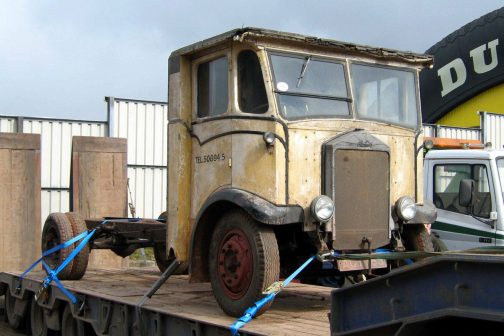 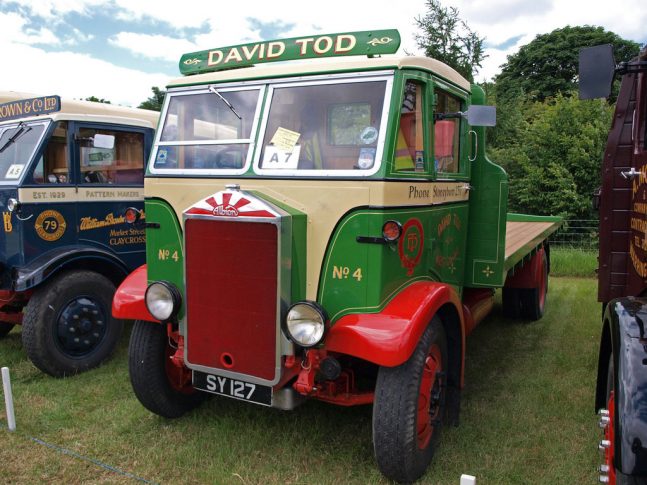 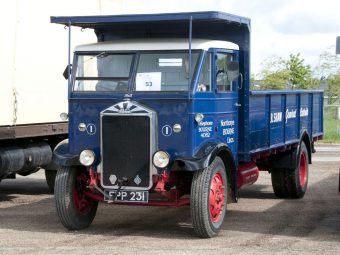 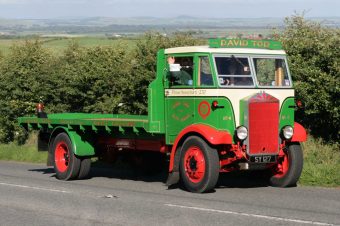 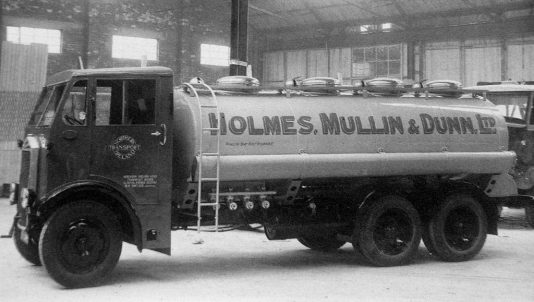 Albion KN129 From the Albion of Scotstoun book 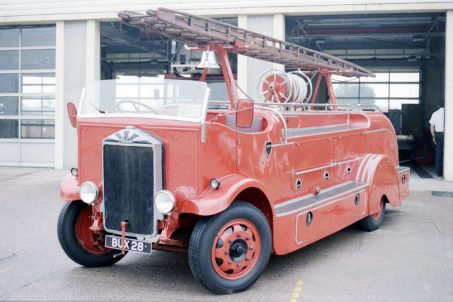 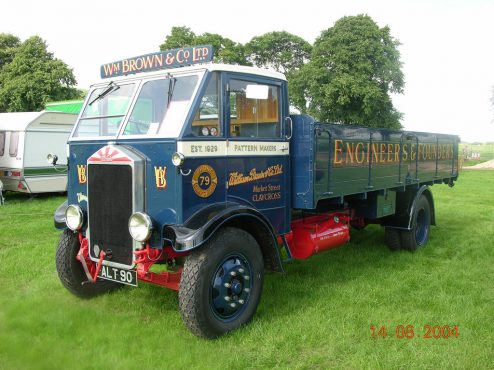 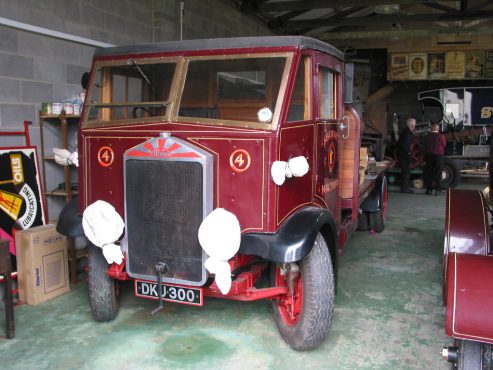 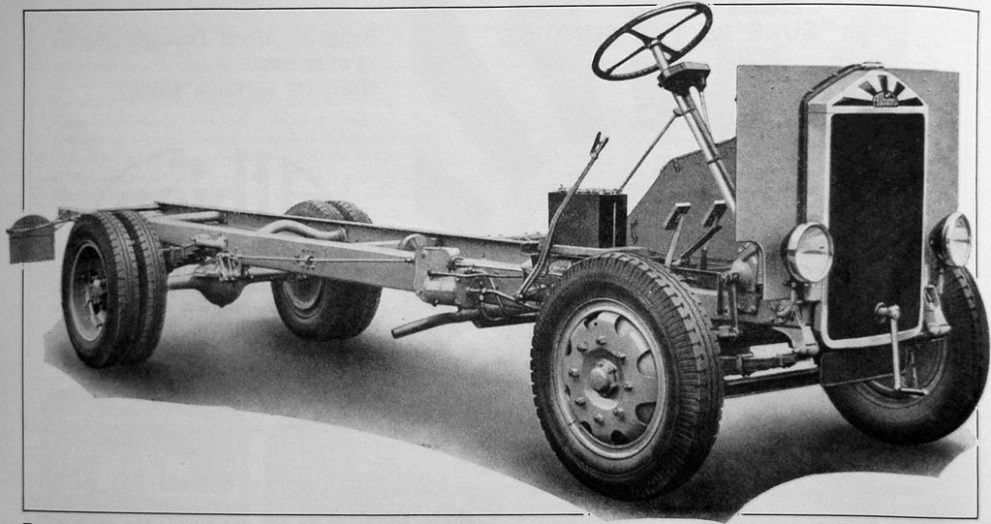