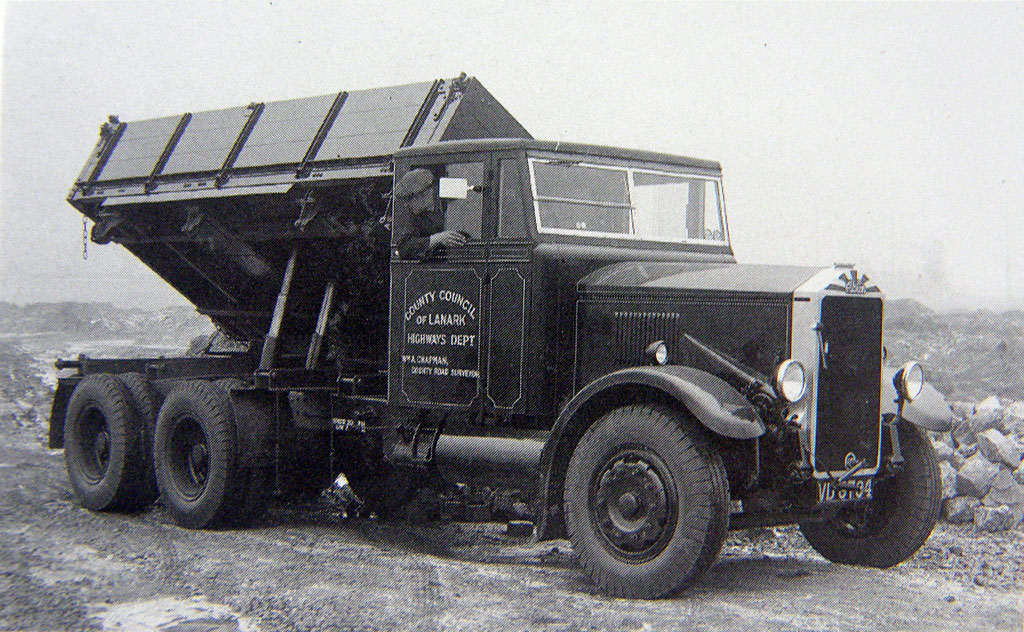 The Models 549 and 559 of 1935 were six wheelers which replaced the 12 ton Models 58 and 59 introduced two years previously. Now suitable for loads of 13 tons, they returned the front axle to a conventional forward position in the chassis, and the rear bogie was available with either a trailing third axle or as double drive. Four vacuum cylinder servo units provided what was then considered to be a high degree of braking efficiency, and an unusual feature was that the handbrake as well as the foot brake was servo assisted from a fifth servo unit.

The unladen weight was less than 6 tons. The standard engine was the petrol EN80D 6.97 litre engine, but also offered was the 7.81 litre EN85 petrol unit. Diesel options were the Gardner 5 and 6LW motors, and in practice these were the more popular choices in this weight range. 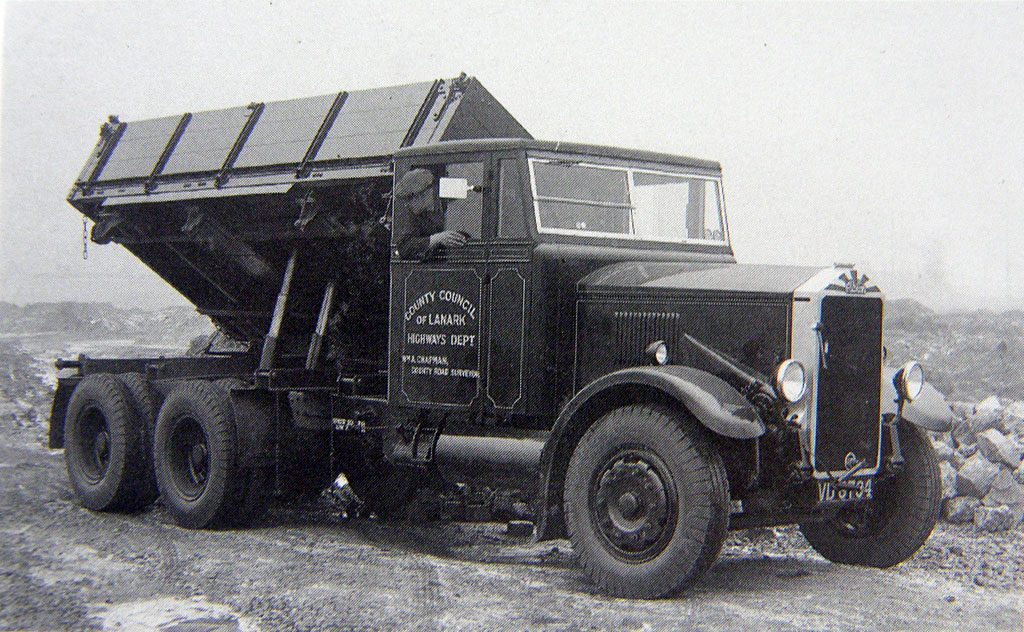 Albion Model 549. From the Albion of Scotstoun book