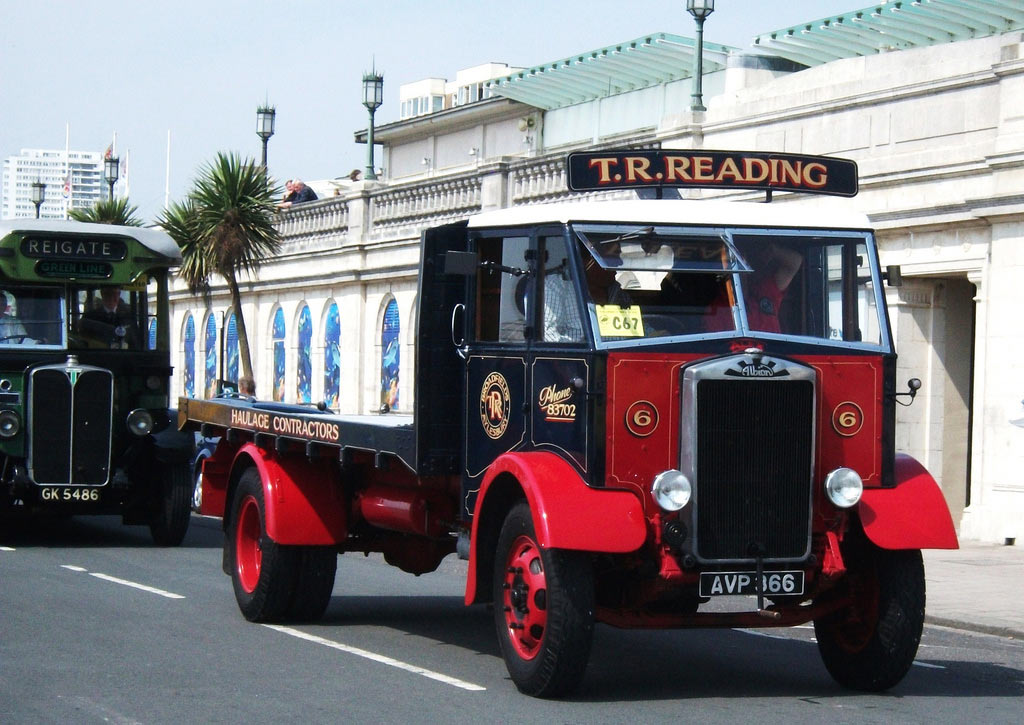 FT3. 1939-1947. Introduced in 1939 to replace the popular Model 127 range, the FT3 was a 5 to 6.5 tonner fitted with a 6 cylinder side valve petrol engine, 4 speed gearbox, overhead worm rear axle and vacuum servo assisted hydraulic brakes. It continued to be available in small numbers to essential civilian users during the war, and remained in production until 1953/54, making it Albion’s longest lived model.

In the late 1940s the standard frontal appearance of all FT series lorries and buses, petrol or oil, looked the same, but the GT3 could be readily identified by the absence of a sump immediately behind the number plate. All FT3 lorries had a 6 cylinder 4.26 liter petrol engine designated EN277.

FT3A. 1947-1954. Around 1947 a number of improvements to the FT3 model resulted in the introduction of the FT3A range, which included engine modifications, and the adoption of axles from the newly introduced Chieftain range.

FT3A6W. 1948-1951. An additional model for the FT3 range was the FT3A6W lightweight six wheeler, effectively a successor of the Model 129 of 1936, and primarily intended for overseas markets where axle loading were critical.

Lighter tire equipment was also specified, and a short wheelbase model was also available. Being the only models in the three ton category, they were kept in production after the Leyland takeover. They did not get the facelifted front with recessed headlamps and flared dash which the oil-engined variants in the FT range acquired in 1949/50.

Albion FT3L From the Albion of Scotstoun book 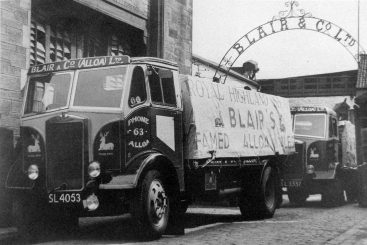 Albion FT3 From the Albion of Scotstoun book 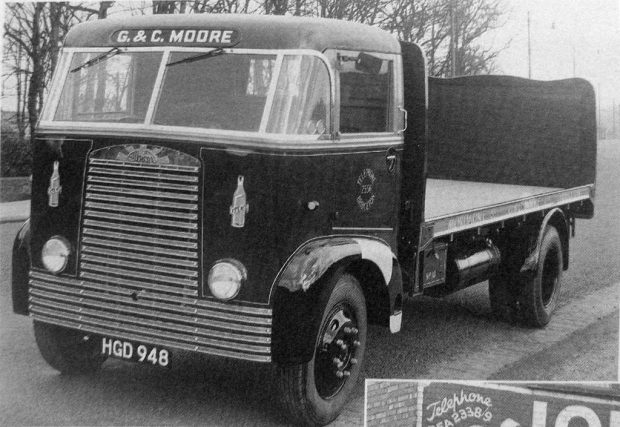 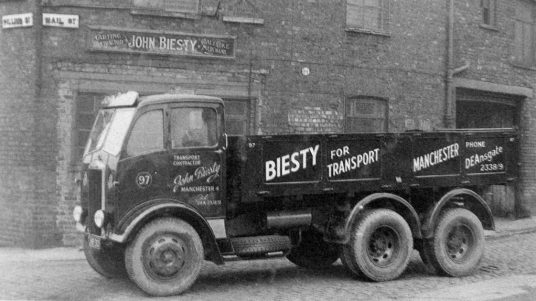 Albion FT3A6W From the Albion of Scotstoun book 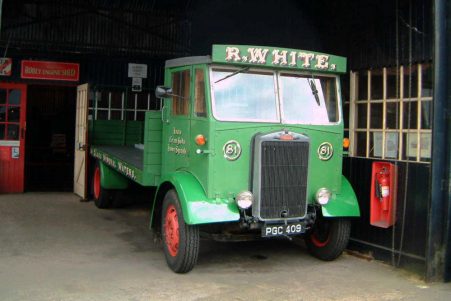 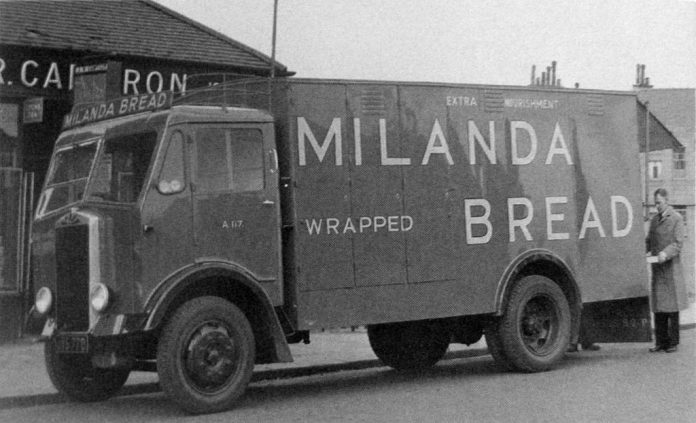 Albion FT21 From the Albion of Scotstoun book 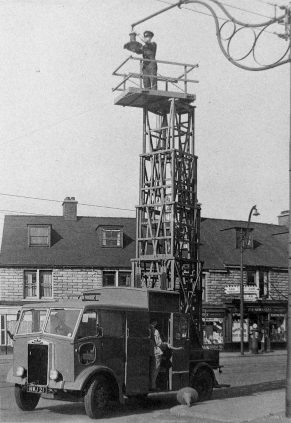 Albion FT23 From the Albion of Scotstoun book 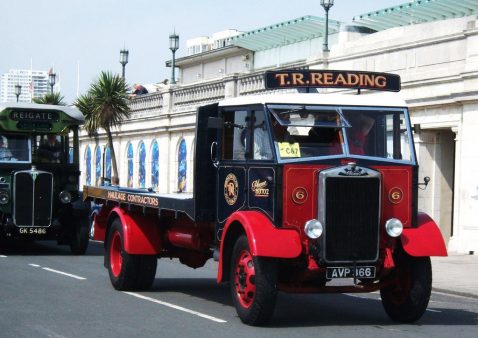 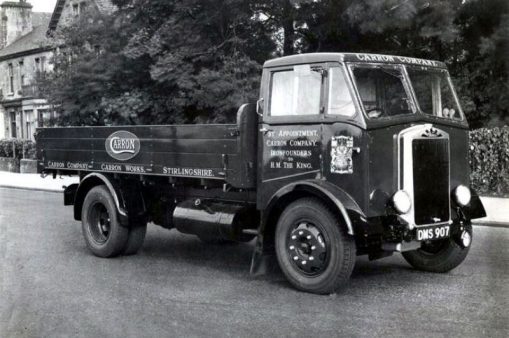