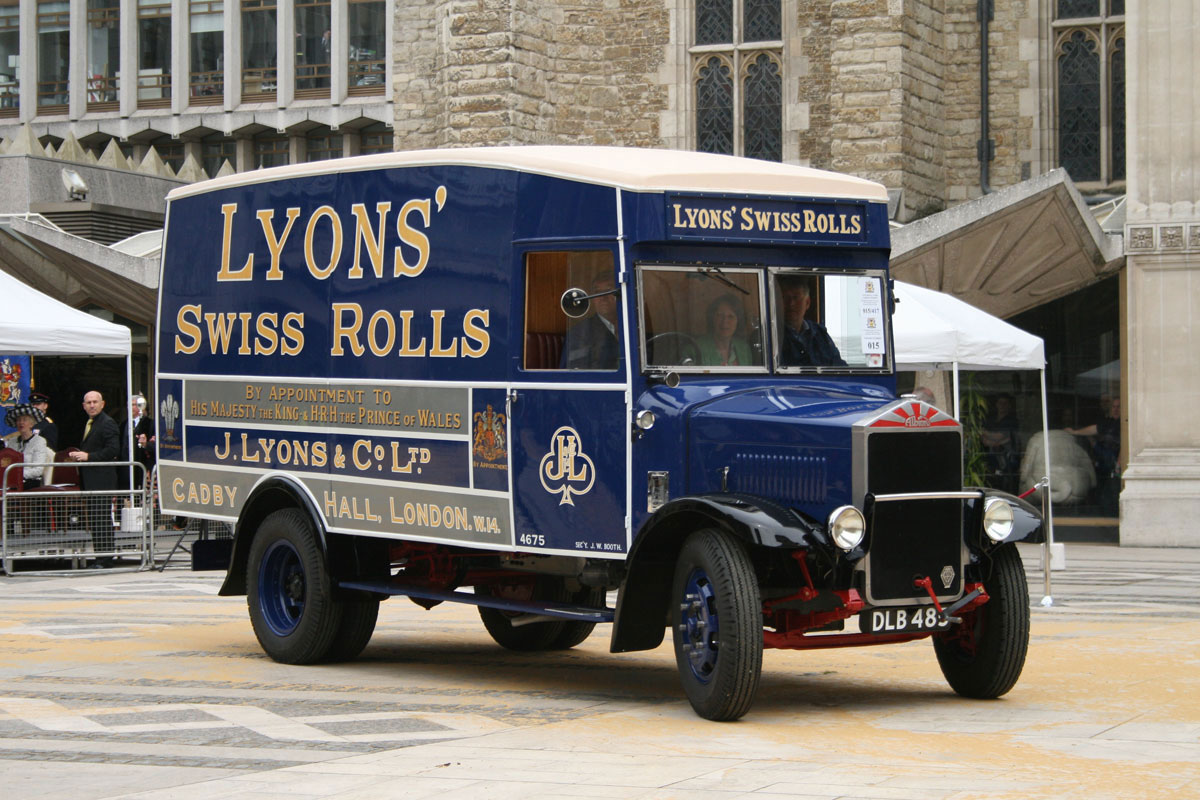 At the forefront of a successful series of low chassis weight / high payload models, Albion announced the bonneted Model 126 and the overtype 127 in September 1935, with payloads from 3.5 to 4.5 tons. Despite a 0.5 ton greater payload than the 4 ton Model 463 it replaced, an unladen weight just below the 50 cwt threshold meant that they could operate at a 30 mph (ca. 48 km/h) maximum speed. Initially only one bonneted version was available on the longest wheelbase and designated HL126 with a rated capacity of 3.5-4 tons.

A modified design of radiator was fitted, slightly taller with narrower sides and more rounded lower corners, cooling a slightly more powerful EN212 engine. Producing 65 hp, it had a 3/8″ longer stroke than the Model 463’s 60 hp EN68. Great attention was paid to vibration damping of the engine. Both overtype and bonneted models later received a ‘K’ prefix, and by mid 1936 the model had been uprated to 5 and then 5.5 tons, still achieving an unladen weight below 50 cwt. 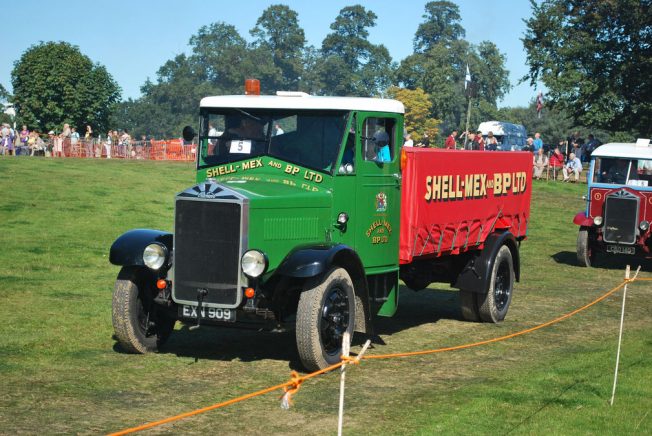 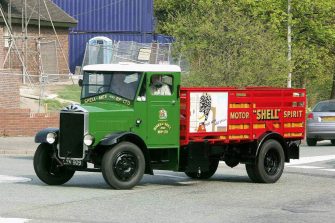 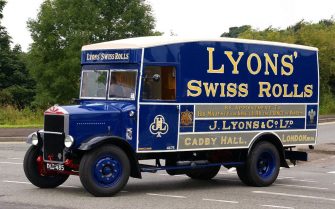 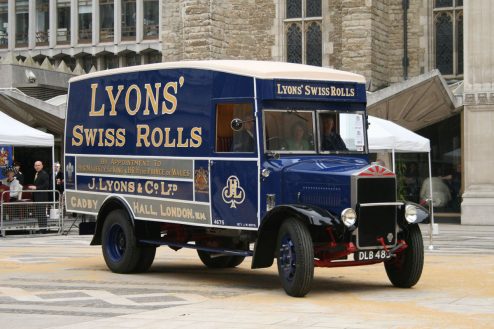 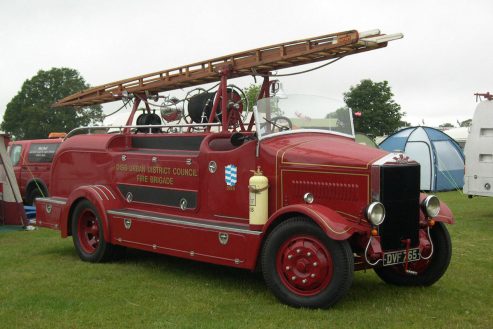