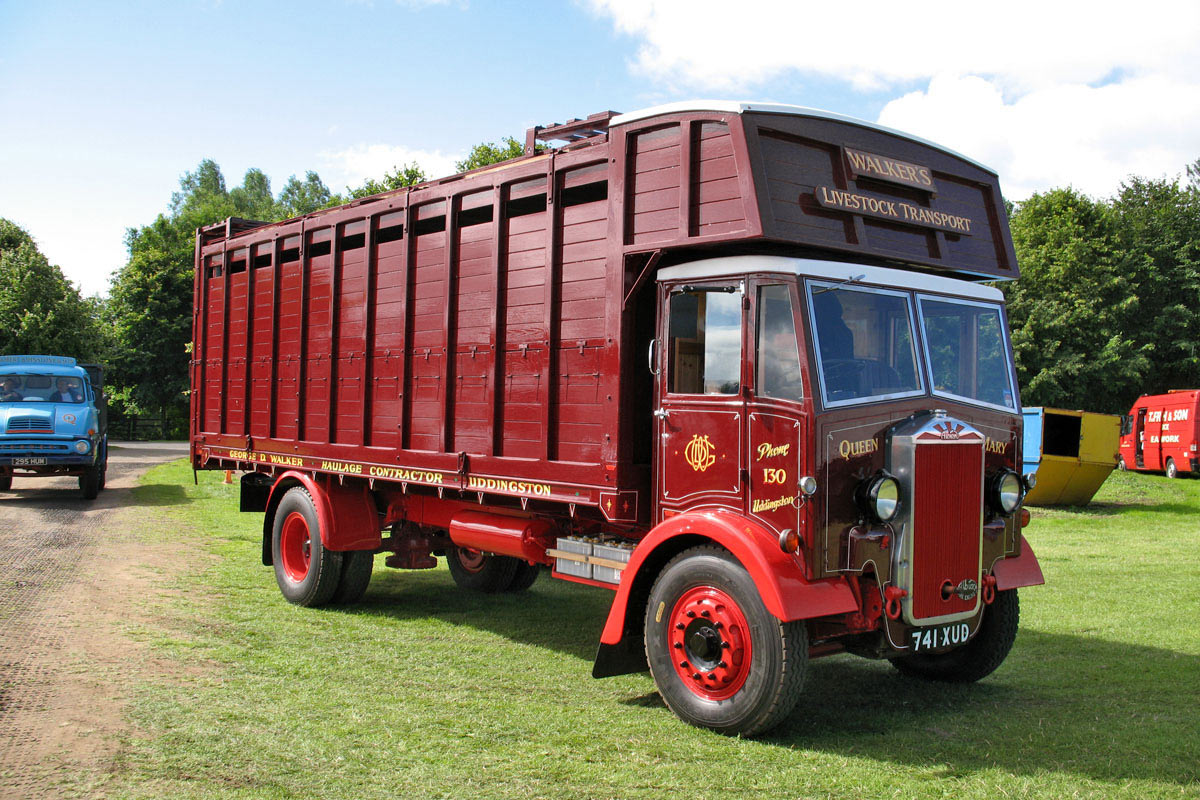 CX3. 1937-1939, 1944-1949. The CX3, introduced in 1937 for payloads of 7.25 tons, shared the same frame as the CX1, but had reduced maximum load space behind the driver’s cab because of the longer six cylinder engine. There was a choice of EN242, EN243, EN245 or Gardner 5/6LW engines. Ironically the smaller engines CX1 could carry an extra 250 kg payload due to the lighter engine in an otherwise identical chassis, although the CX3 could tow a trailer. 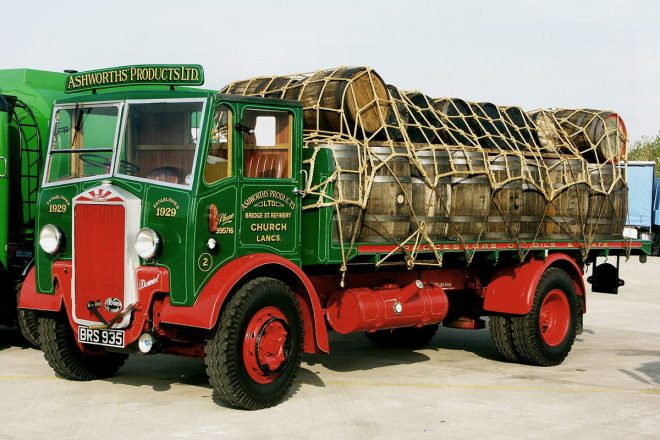 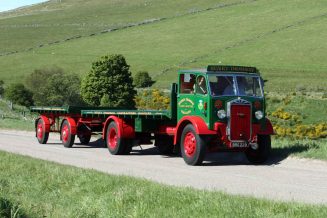 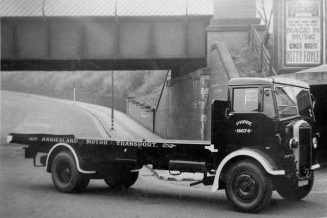 Albion CX1 From the Albion of Scotstoun book 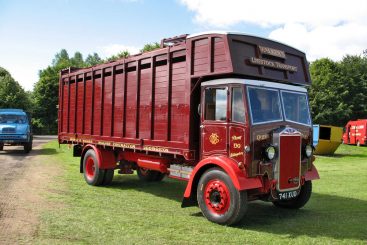 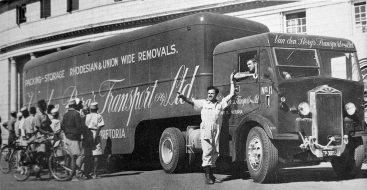 Albion CX3 From the Albion of Scotstoun book 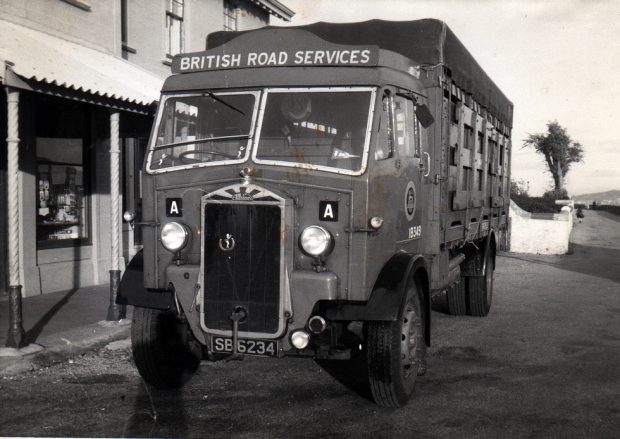 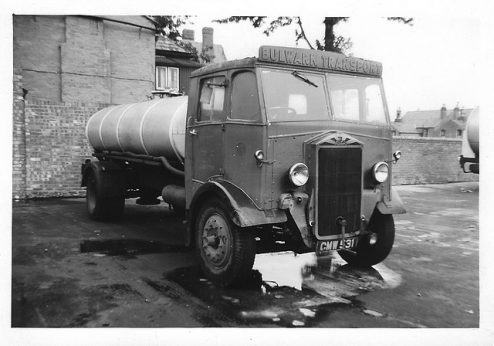 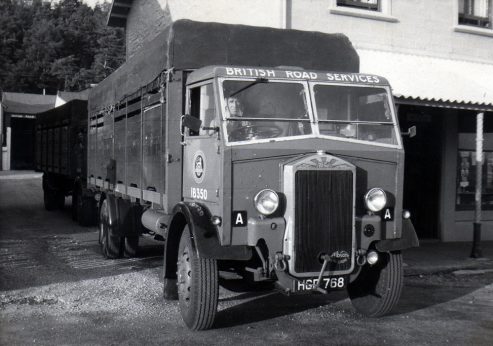