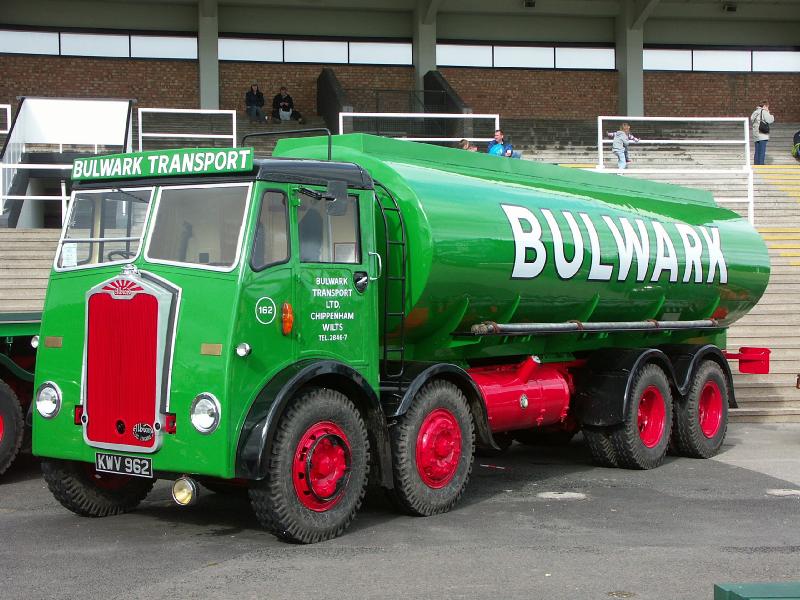 HD53. 1950-1952. The last new model range to be introduced before the Leyland takeover was the HD series in April 1950, replacing the 6 cylinder CX range. Apart from heaving a curved dash like the revised Chieftain, it also exhibited a new and imposing radiator, similar to the overseas radiator introduced two years earlier, but with the addition of sun-rays spreading from the ‘Albion’ script on the top tank. It had the upgraded 9.9 litre engine, now called the EN253, which along other improvements had a heavier timing chain and a more generous crankshaft bearing area. A five speed constant mesh gearbox, much longer than the CX four speed unit, was included in the specification, but no auxiliary box was listed. The chassis was available in four wheelbases, the shortest for tractor work, the next for a tipper, and the two haulage models capable of hauling separate trailers. HD53 was 2-axle model of 6.75 tons payload.

HD55. 1950-1952. This model was a six wheeler with payload of 12 tons. It was equipped with the same EN253 oil engine, but there was also petrol version with 10.5 litre EN257 engine with two carburetors. This version had a larger radiator of a type similar to those fitted to some CX23s of South African Railways.

HD57. 1950-1954. Topping the range was the HD57, a 14.5 ton 8 wheeler. The Clayton Dewandre air pressure brakes operated on 3 axles only, the leading axle being unbraked. Like the rest of the HD range a Clayton Dewandre air compressor on the left hand side of the EN253 engine replaced the exhauster of the previous CX models which were vacuum braked.

HD73. 1953-1954. After the Leyland takeover, the ranges of the two companies were largely complementary except that the HDs were directly competitive with the 0.600-engined Leylands. The future of the HD range was obviously limited, but to try to ensure that Albion customers switched to Leylands after the HDs were dropped, from September 1952 all two and three axle chassis were fitted with Leyland 0.600 engines in place of the slightly larger Albion EN253 engine. HDs with Leyland engines were then numbered in the 70 series. 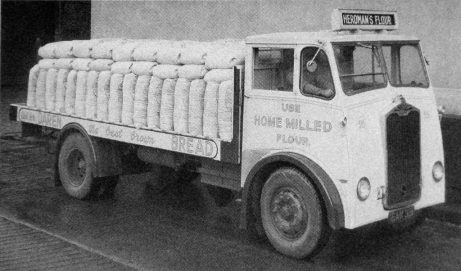 Albion HD53 From the Albion of Scotstoun book 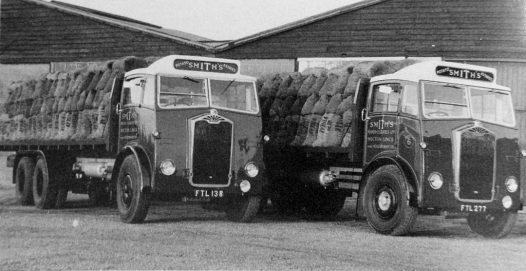 Albion HD55 From the Albion of Scotstoun book 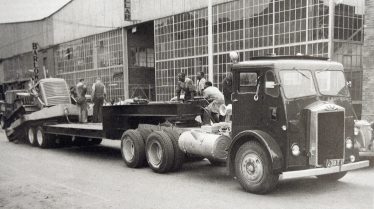 Albion HD55 with petrol engine From the Albion of Scotstoun book 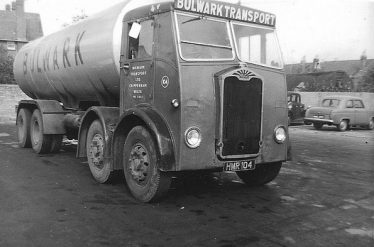 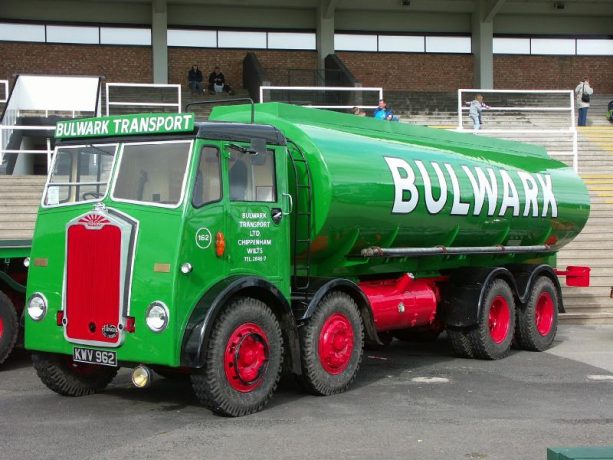 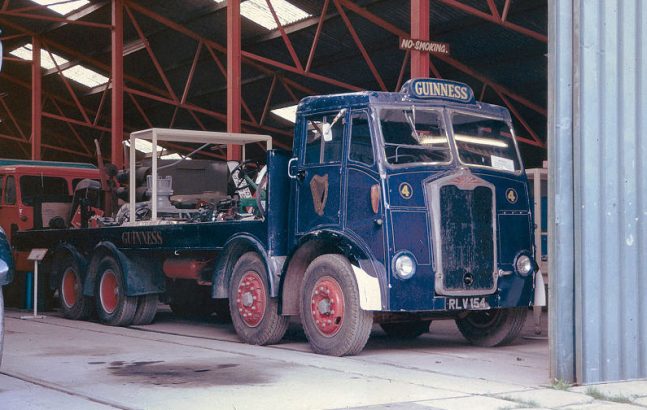 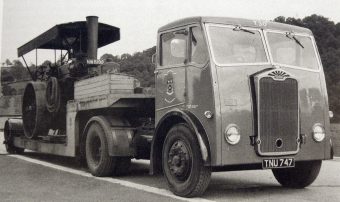 Albion HD73 From the Albion of Scotstoun book 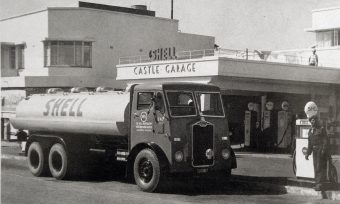