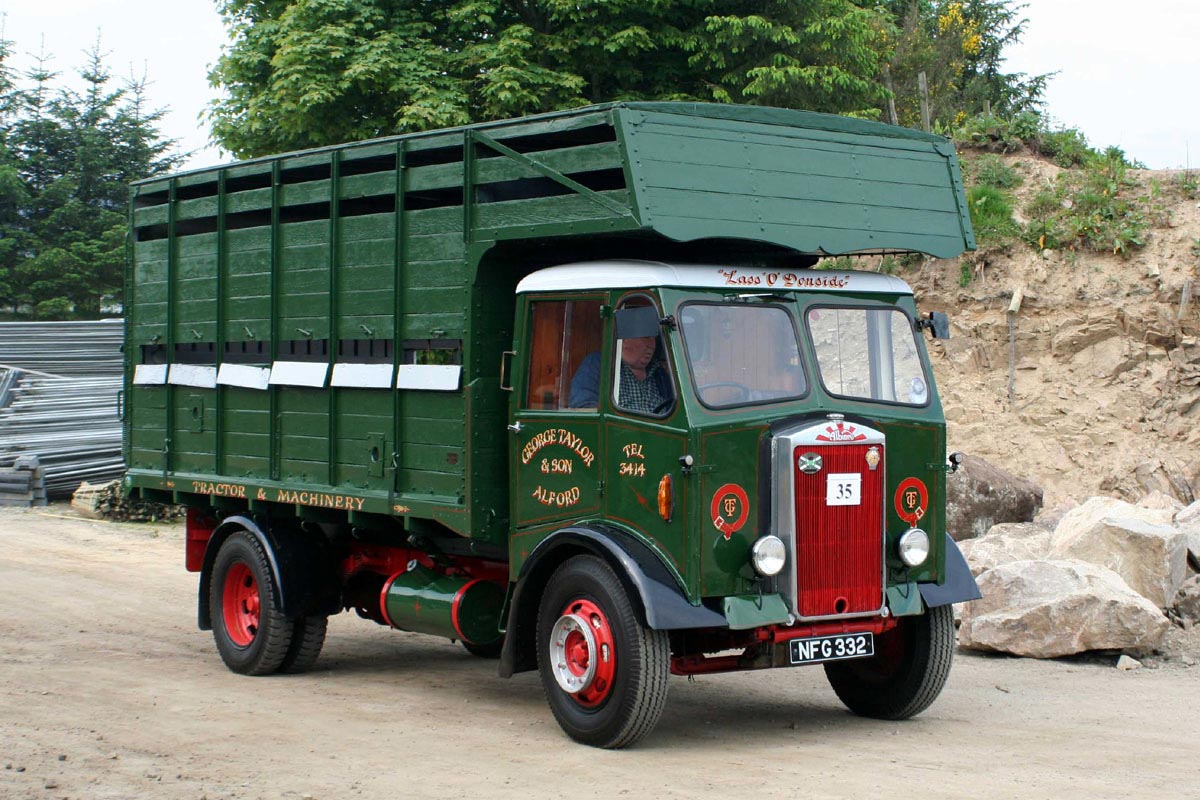 FT35. 1948-1952. Model names for commercial chassis were introduced for the first time in 1948 for the new Clansman and Chieftain. The Clansman was a lighter version of the Chieftain and could carry a payload of 5 tons, compared with the 6.5 tons of the Clansman.

The same 4.88 litre EN286 oil engine was fitted, which could be identified by the front mounted sump with row of studs along the bottom, but the fitment of a starting handle was unusual on this engine, and was generally discontinued after 1949. Slightly smaller tire equipment was the only way of identifying Clansman from Chieftain. The first model of the Clansman range became the FT35 5 tonner.

FT37. 1948-1951. The Chieftain FT37 6.25 tonner was the model which established Albion’s market position in the light to medium sector. It was designed to weight in at under 3 tons unladen, which allowed 30 mph (ca. 48 km/h) operation, and was one of the few chassis to be offered in this sector with an in-house diesel engine.

The success of the model was due, firstly, to the economy and durability of the new 4.88 litre EN286 oil engine, which including derivatives, was to remain in production for nearly twenty years, and, secondly, the new 5 speed gearbox. Early models had an upright dash and exposed headlamps.

FT101. 1949-1957. The FT range was expanded for heavier payloads in 1949 when the appropriately named Clydesdale was introduced as a tractor unit only. It had heavy-duty axles from the CX range which could be identified by the 10 stud wheel fixings, and the first model to be introduced was designated FT101S.

However, the rest of the specification was similar to that of the Chieftain and Clansman with the use of the EN286 engine and 5 speed gearbox. Only few of these models were built with pre-1950 vertical dash. It was capable of hauling a respectable load of 13.5 tons.

FT103. 1949-1951. Introduced in 1949 about a year after the equivalent petrol engine model, the FT3A6W, was the Clansman FT103N 7.5 tonner with the same EN286 engine and 5 speed gearbox as the Chieftain FT37. Designed primarily for overseas conditions where axle loading were critical, it had a short production run of only two years. 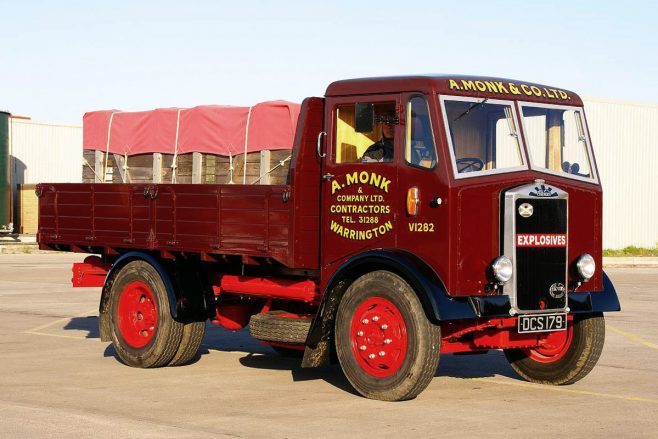 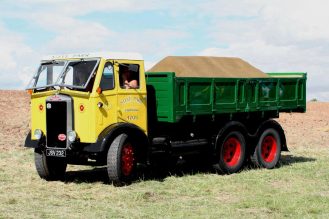 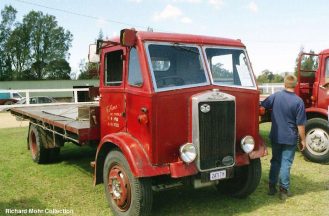 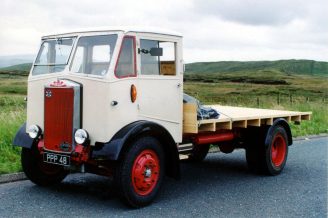 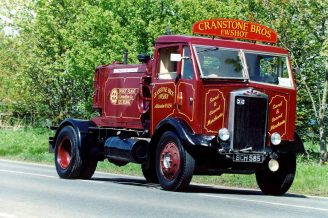 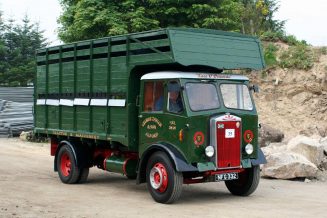 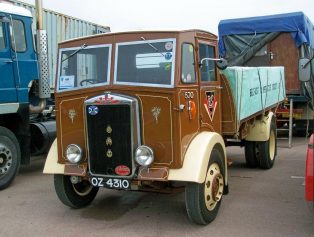 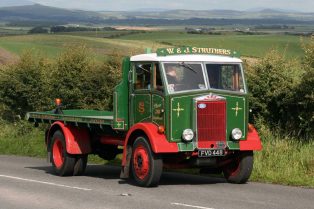 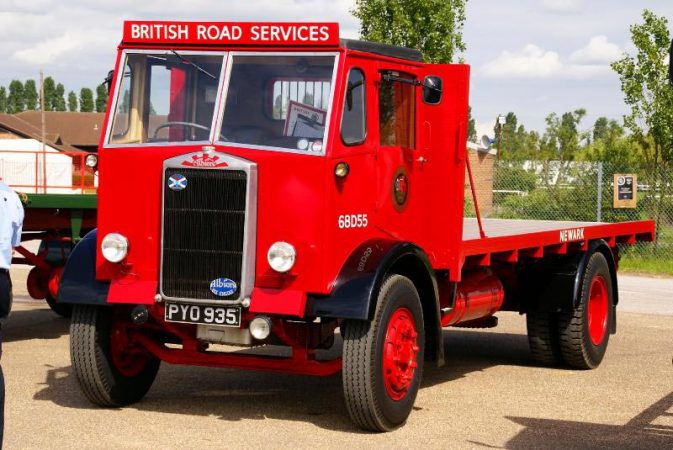 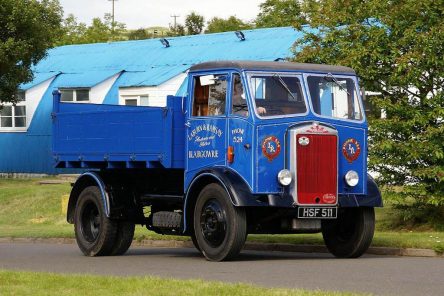 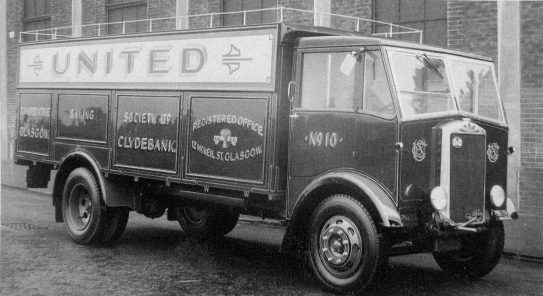 Albion Clansman FT35 From the Albion of Scotstoun book 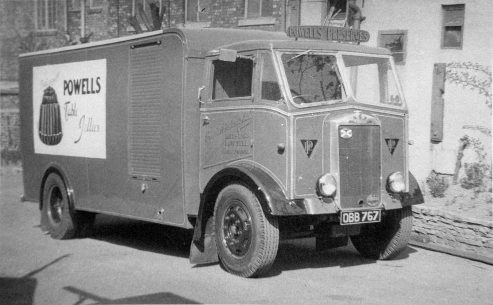 Albion Chieftain FT37 From the Albion of Scotstoun book 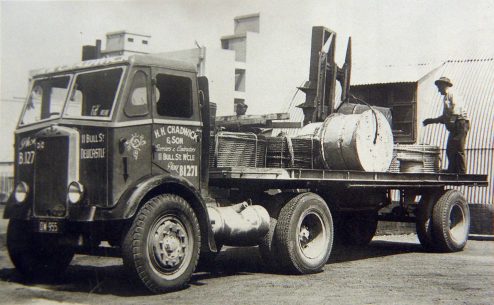 Albion Clydesdale FT101S From the Albion of Scotstoun book 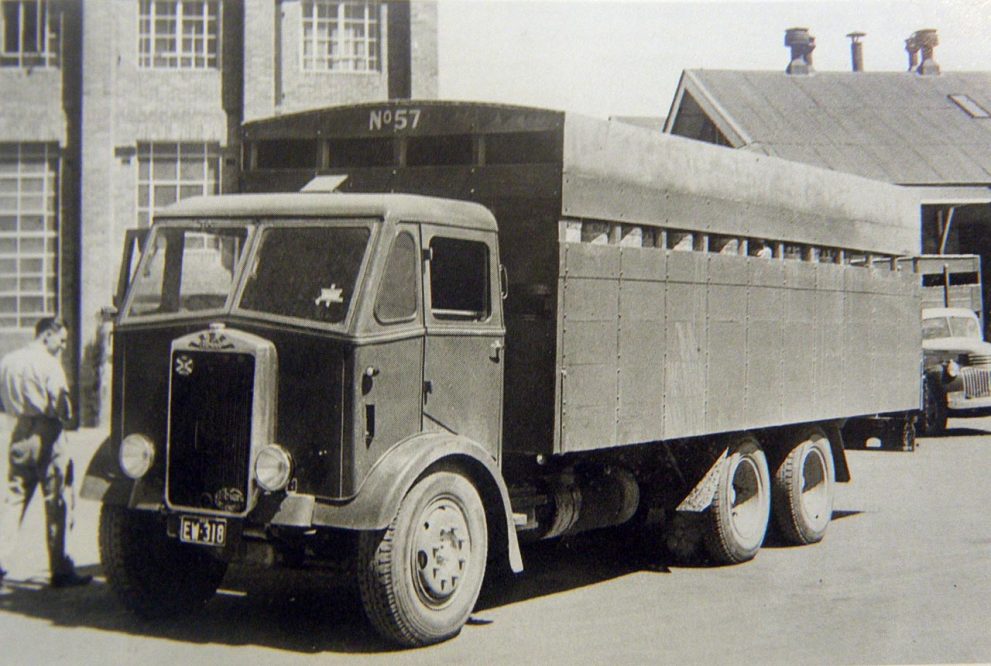