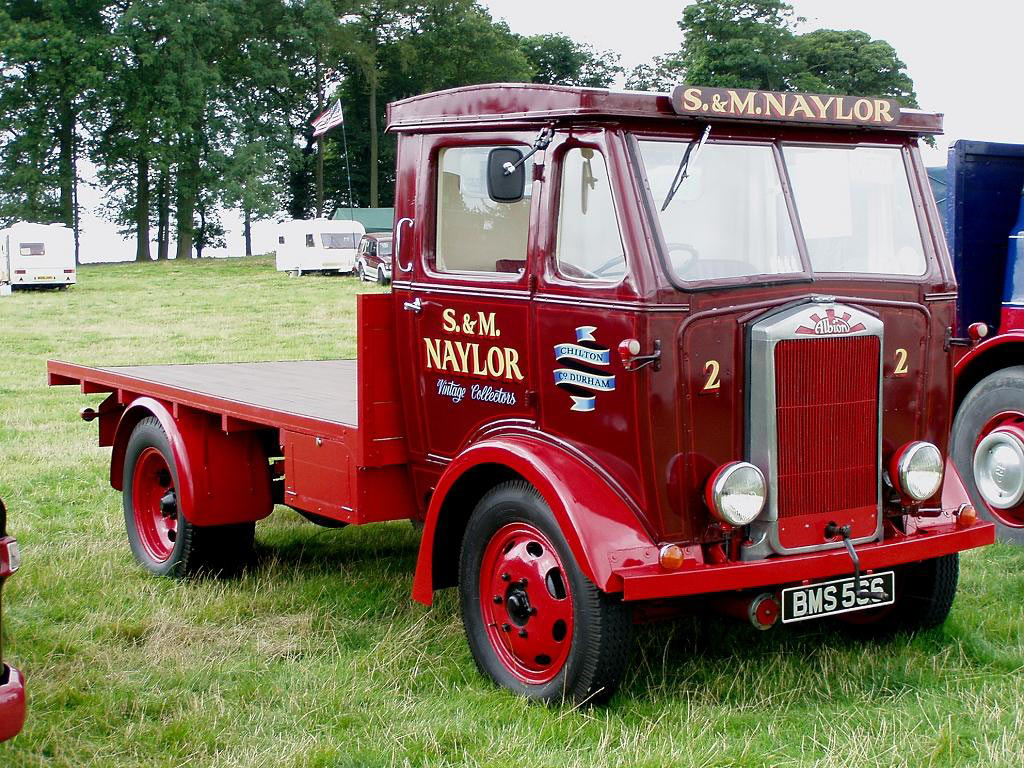 AZ1 / AZ3 / AZ7. The AZ series started production in 1937 (the first prototype appearing a year earlier) as an intended replacement for models 118 and 125, the lightest of the Albion range, but were not listed before the war. The first model was the four cylinder AZ1 for loads of 30 cwt then the 6 cylinder AZ3 for up to three tons, but only a few were built before hostilities forced the withdrawal of the model.

Production resumed in 1945 with the 4 cylinder AZ5 and 6 cylinder AZ7, with similar payloads to the prewar models, but again not many of the latter were made before the model was replaced by the 4 cylinder AZ9 later in 1946. The AZ models differed from the rest of the Albion range in that they had an Albion spiral bevel rear axle, the only model in the Albion range to be so fitted, are being the lightest in the range had only 6 stud wheel fixings front and rear.

AZ5 / AZ9. By the end of the 1946 the range had been rationalized to only two models, the AZ5 and AZ9, two virtually identical models for loads of 45 cwt and 58 cwt respectively. It appears that only tire equipment and perhaps springs differentiated the two models.

Being somewhat similar to the prewar model which they replaced, the AZ5 and AZ9 still retained design features like a center accelerator right up until production ceased in 1949. Early models had the 2.84 litre Albion EN271 petrol engine, whereas later models had the larger 3.04 litre EN272 unit. The postwar AZ series could normally be identified by the front bumper which joined the two front wings. 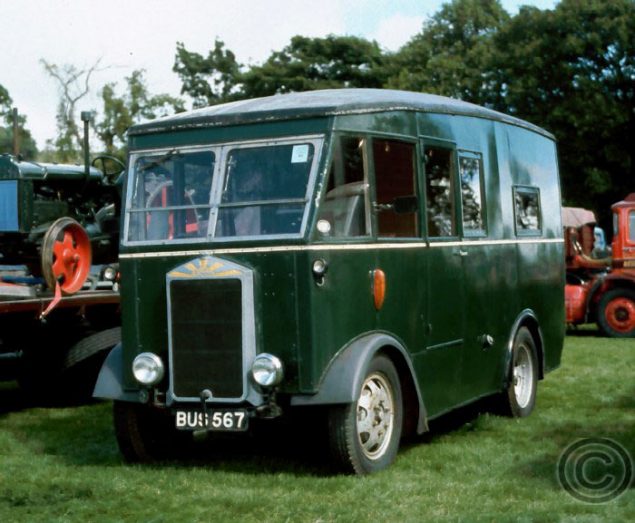 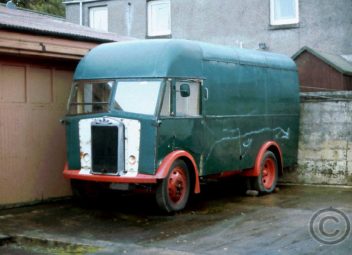 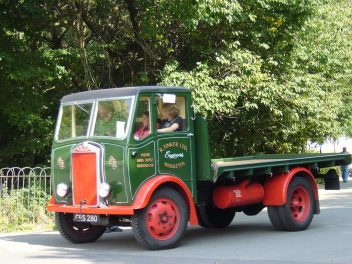 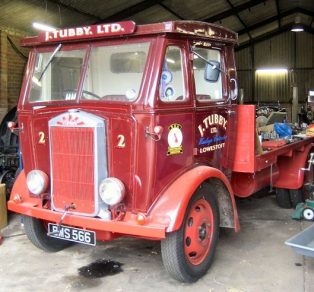 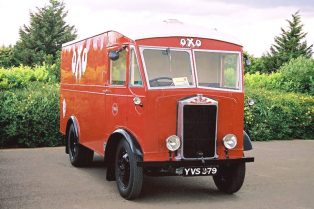 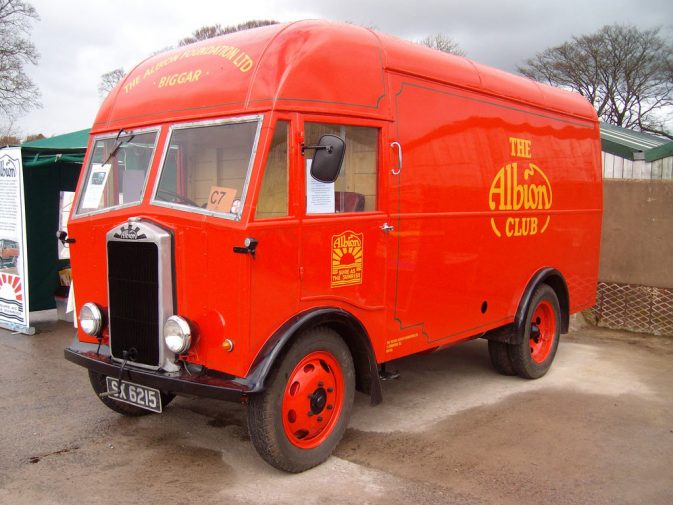 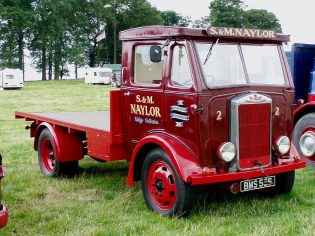 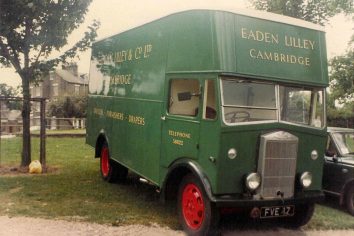 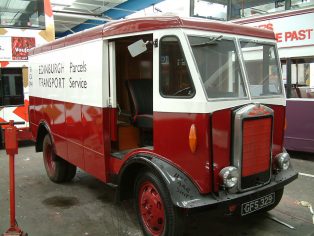