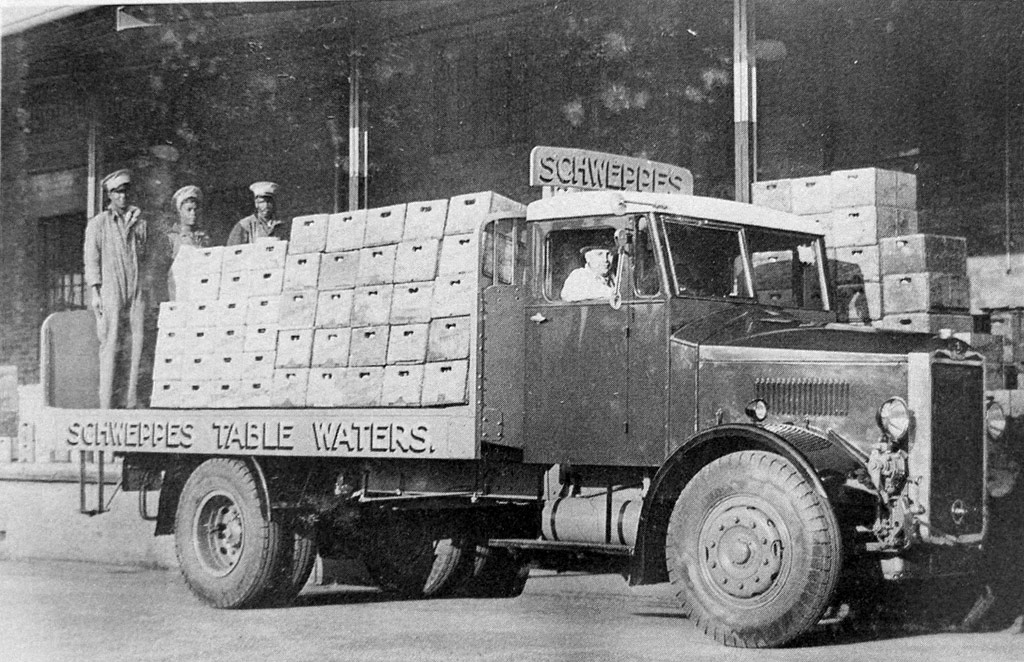 CX2. 1938-1939, 1944-1949. The bonneted version of the CX1 was the CX2, which started production in 1938 for similar payloads of 7.5 tons. After the war proprietary engines were not offered in the CX range, and the 6.0 litre oil engine had been increased to 6.6 litres to become the EN234. After the war the CX2 model, like other bonneted trucks in the CX and FT ranges, were listed as available only for overseas markets. 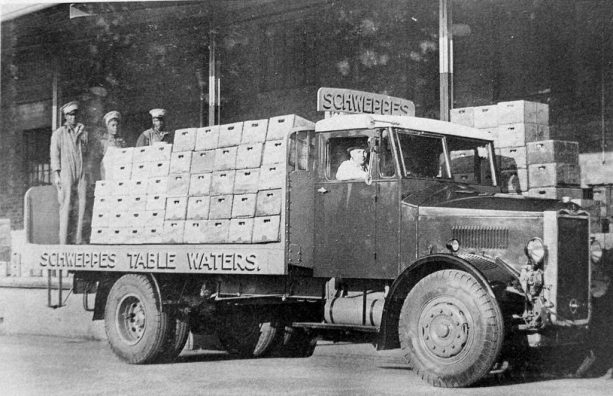 Albion CX2 From the Albion of Scotstoun book

Albion CX4 From the Albion of Scotstoun book 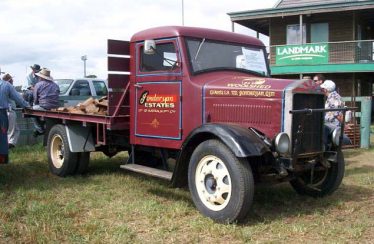 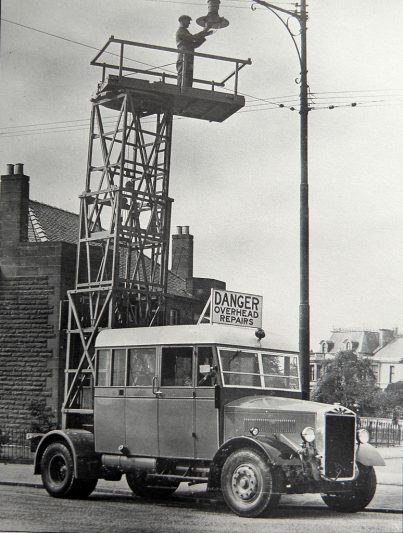 Albion CX4 From the The Illustrated history of Albion book 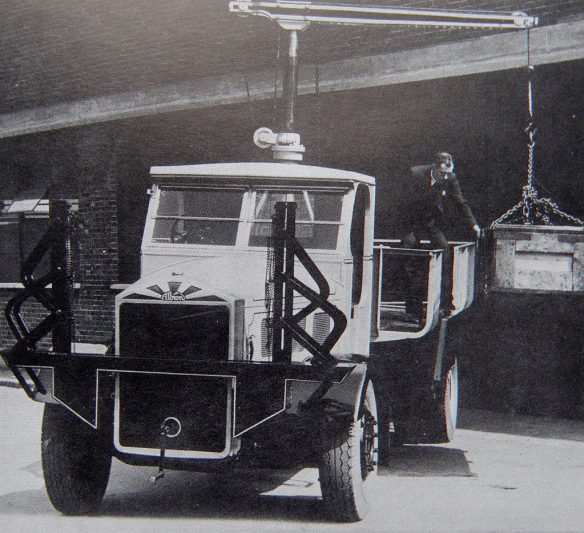 From the The Illustrated history of Albion book
Continue Reading
Related Topics:albion