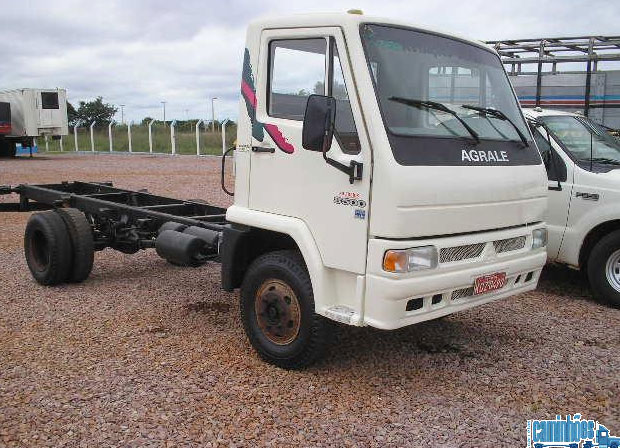 The next update of the model range was in 1996. The trucks received new cabins and more powerful engines. So, the lightest model 6000 was equipped with 4-liter Sprint-4.07 T engine with an output of 96 hp. There was also a version with a twin-cab, made on the base of old styled cab. 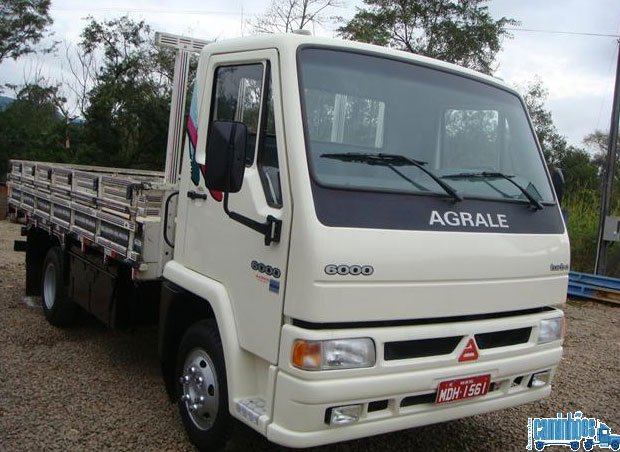 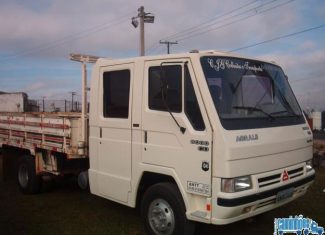 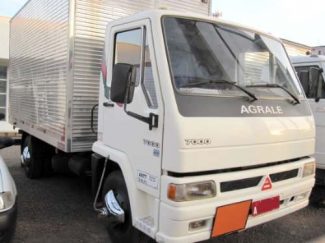 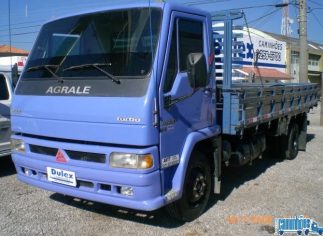 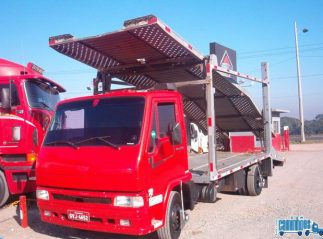 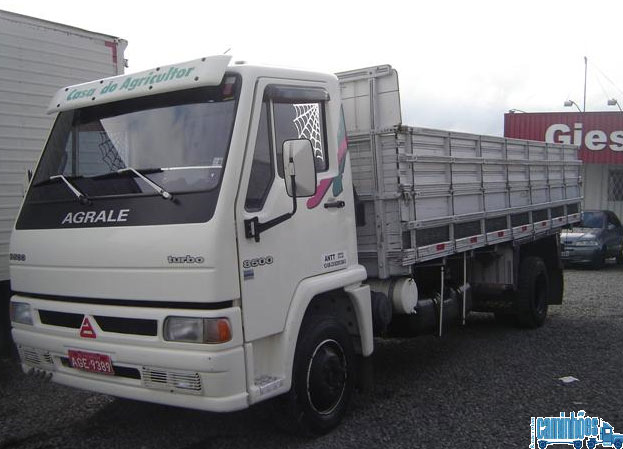