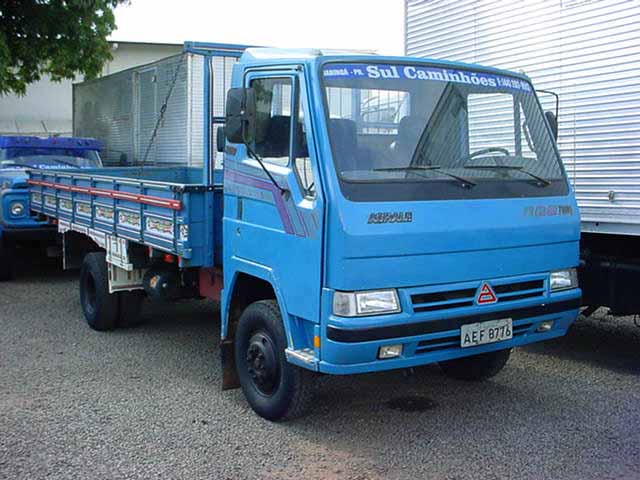 In 1993, the 1600 and 1800 models have been updated. Agrale introduced a new system of indexing of models from this year. So the index of models now means a rounded total mass of a truck. The updated range included the 4500, 5000 and 7000 models. The cabin was the same, but the bumper, headlights and grille have been changed. 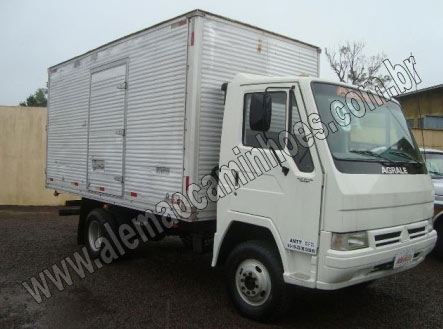 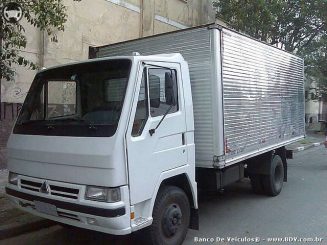 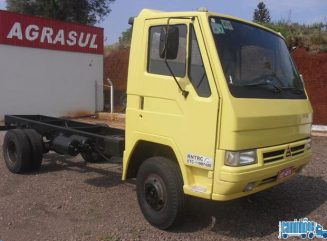 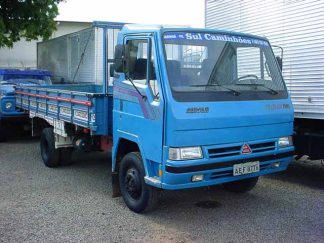 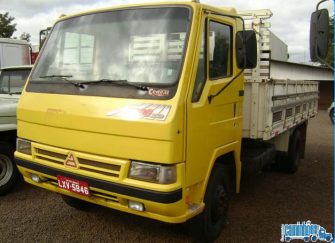 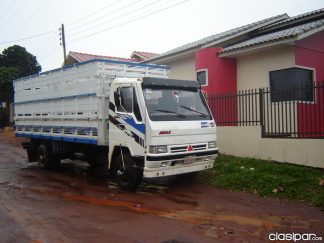 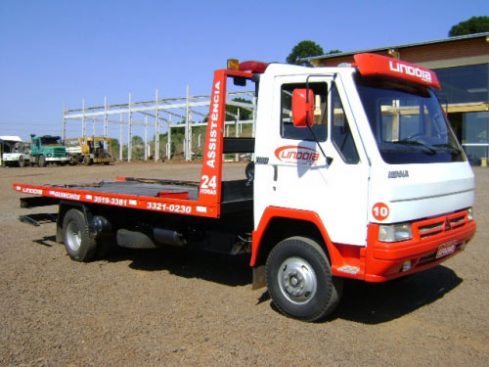 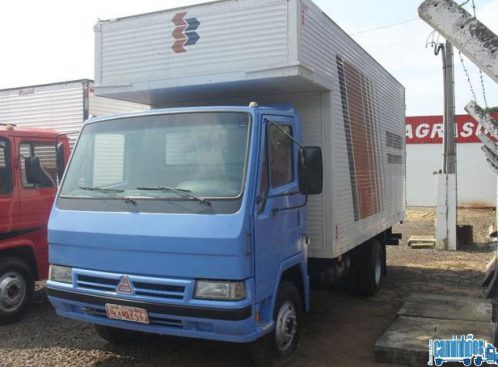