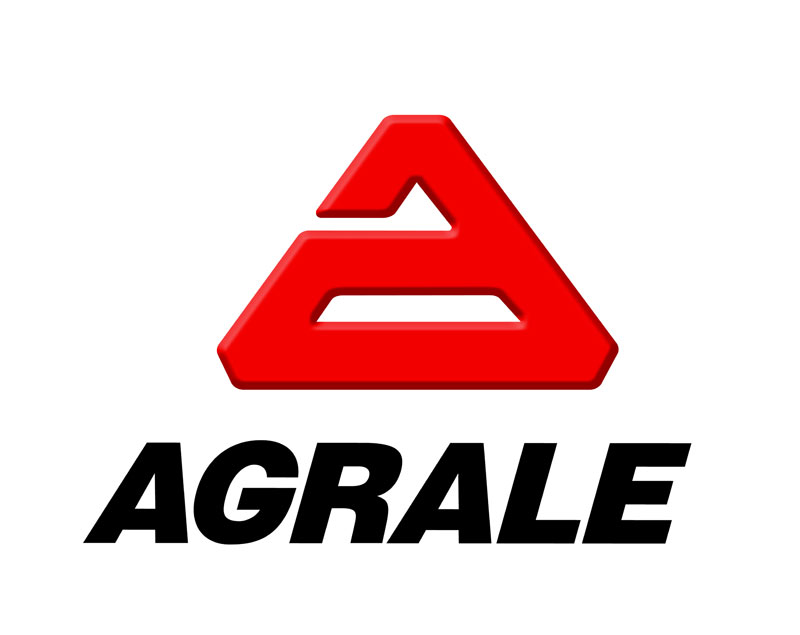 Agrale
Brazil: 1962 - p.t.
With over 40 years of tradition and solidity, Agrale is the only company 100% Brazilian capital acting in the production of vehicles, tractors and diesel engines. The Agrale brand is part of the Francisco Stedile Group, that, in addition to Agrale and its subsidiaries (Agrale Montadora, Agrale Argentina, Agrale Comercial and Lintec), comprises also Agritech Lavrale, Germani Alimentos, Germani Cereais, Fundituba and Fazenda Três Rios.

AGRALE was founded in 1962 with the initial denomination of Indústria Gaúcha de Implementos Agrícolas S.A. - AGRISA, with the purpose of manufacturing two-wheeled microtractors. AGRALE’s history starts effectively on October 14th 1965, when Francisco Stédile Group acquires AGRISA shareholder control, and it is soon transferred to Caxias do Sul and its denomination is altered to AGRALE. In 1975 was ab extension of production capacity with the opening of important own plant, known today as Plant 1. New amplification of the productive capacity, with the opening in 1985 of the unit named as Plant 2 in Caxias do Sul. 1990 is the year of opening of Plant 3, for manufacturing cabins and diverse components.
Read more 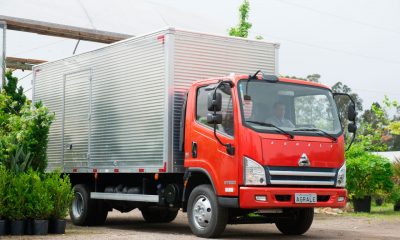 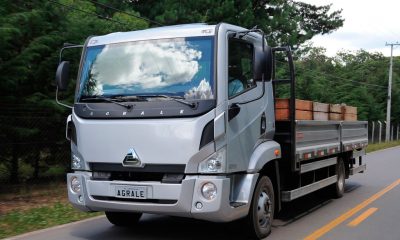 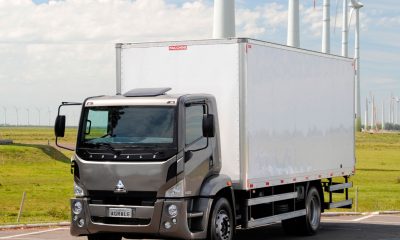 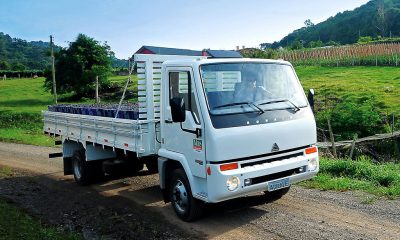 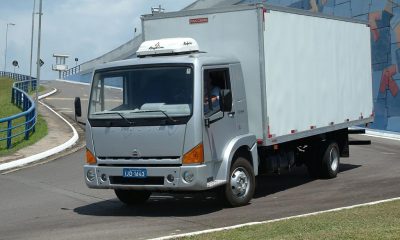 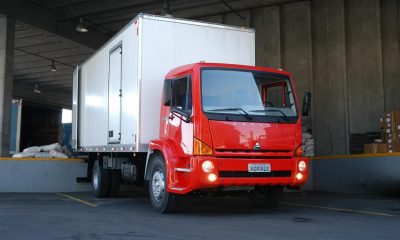 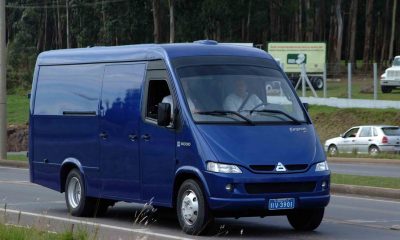 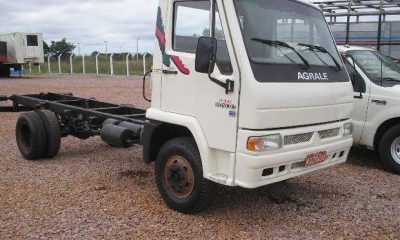 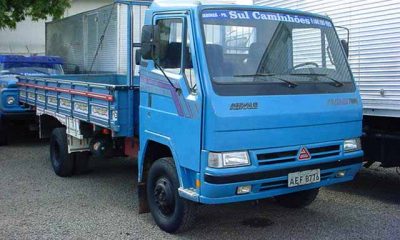 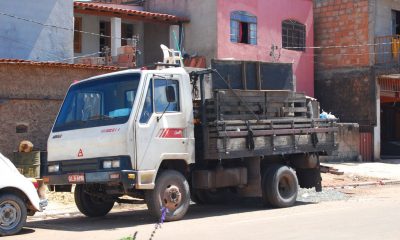 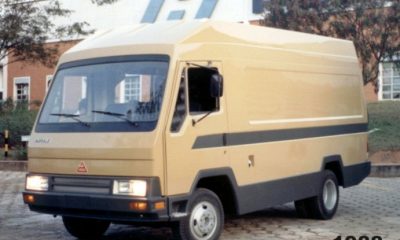 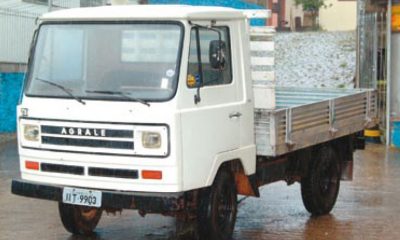 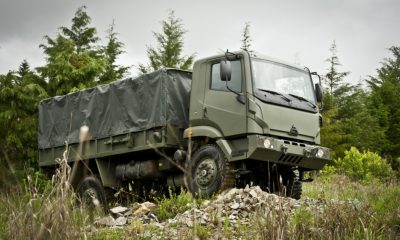 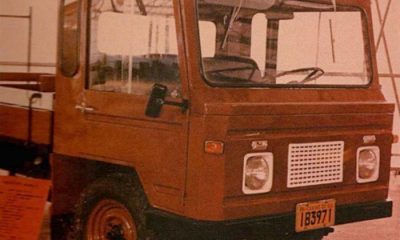 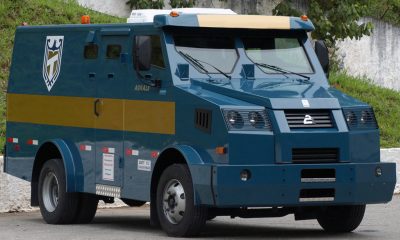 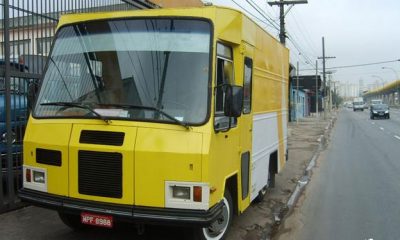