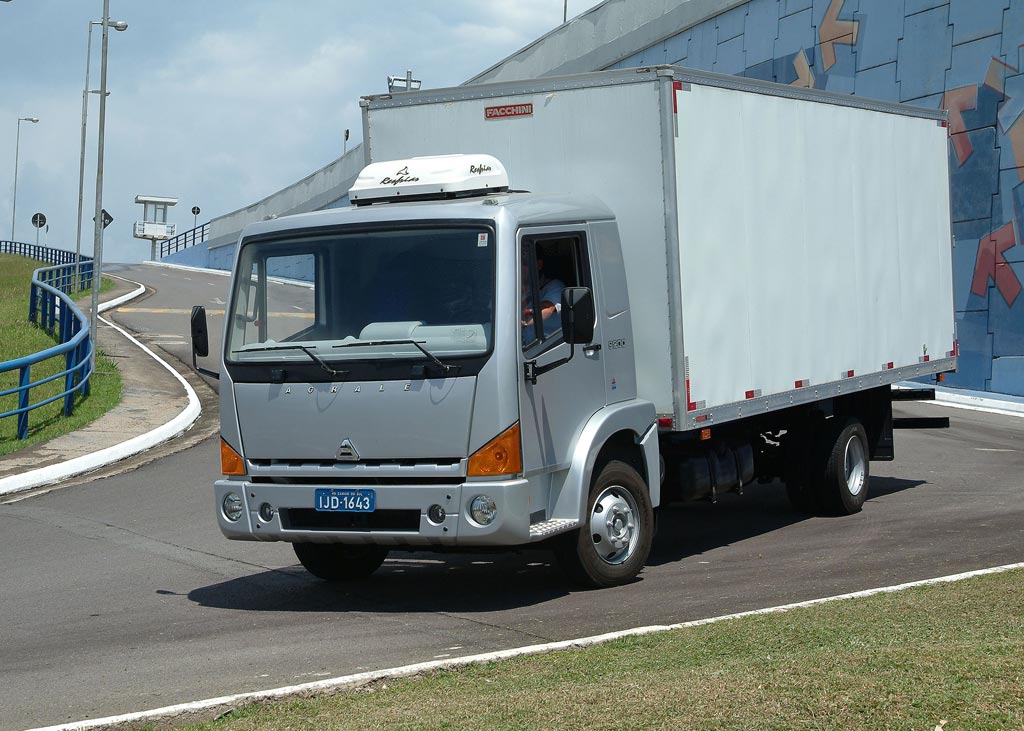 At the same time with presenting of the updated 6000 / 8500 models, heavier 8500CE / 9200 models with extended cabins have been showed. The cabin can be in two versions – with two or three seats. As an option, it could be offered with a sleeping place. In 2009, the interior has been updated, in particular, it received new dashboard. 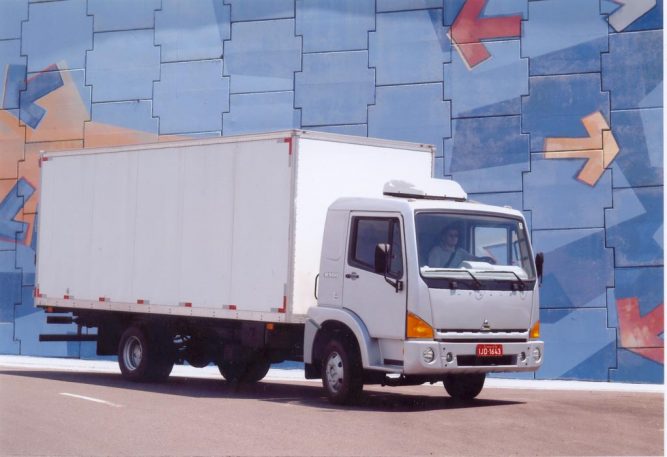 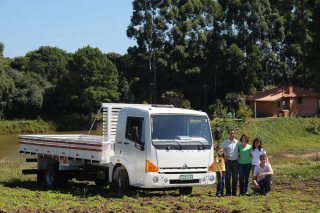 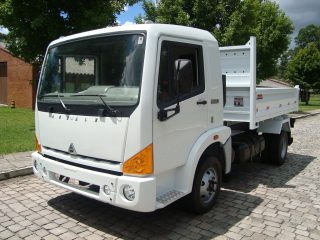 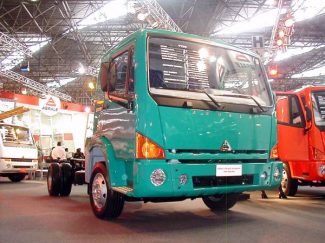 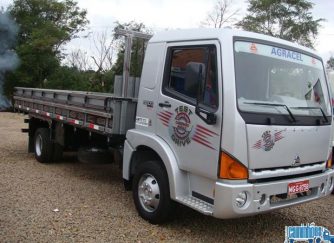 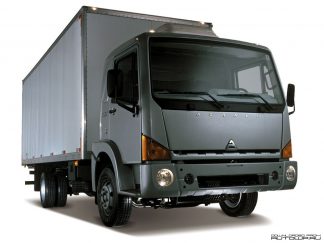 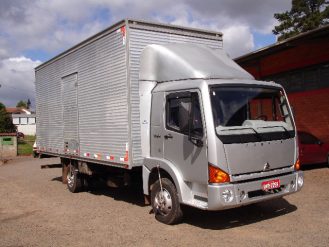 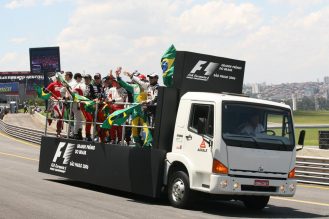 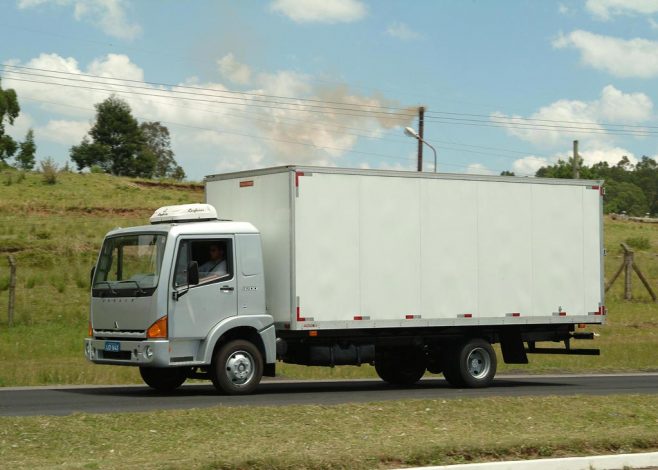 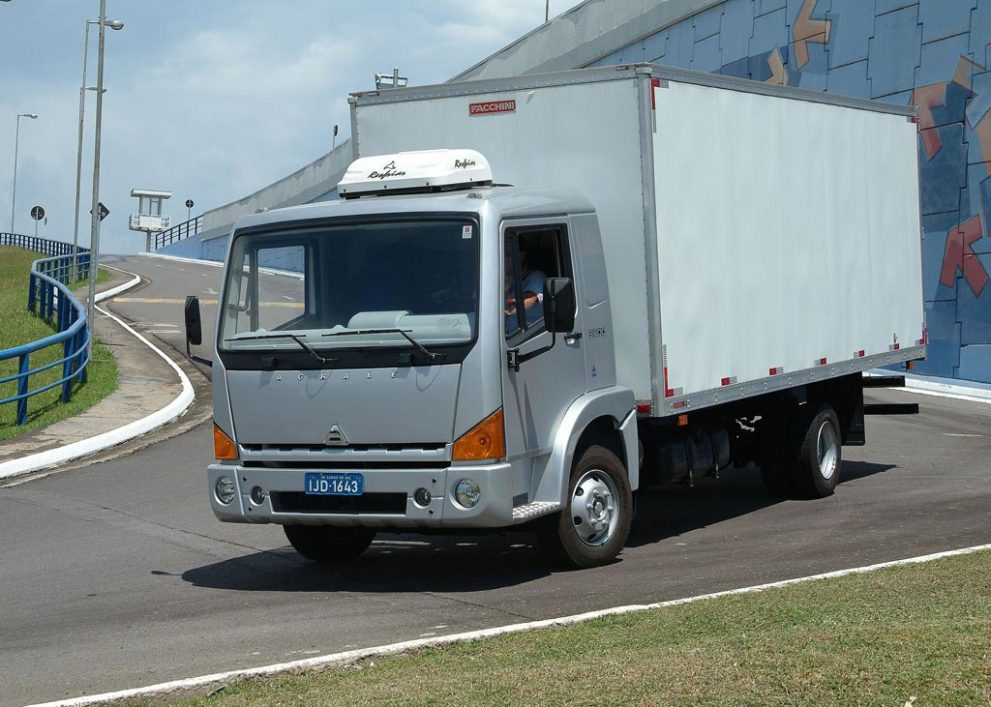 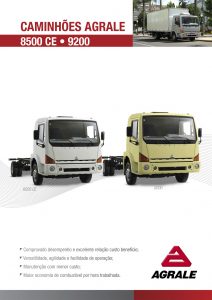 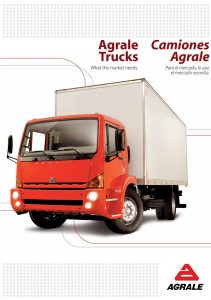