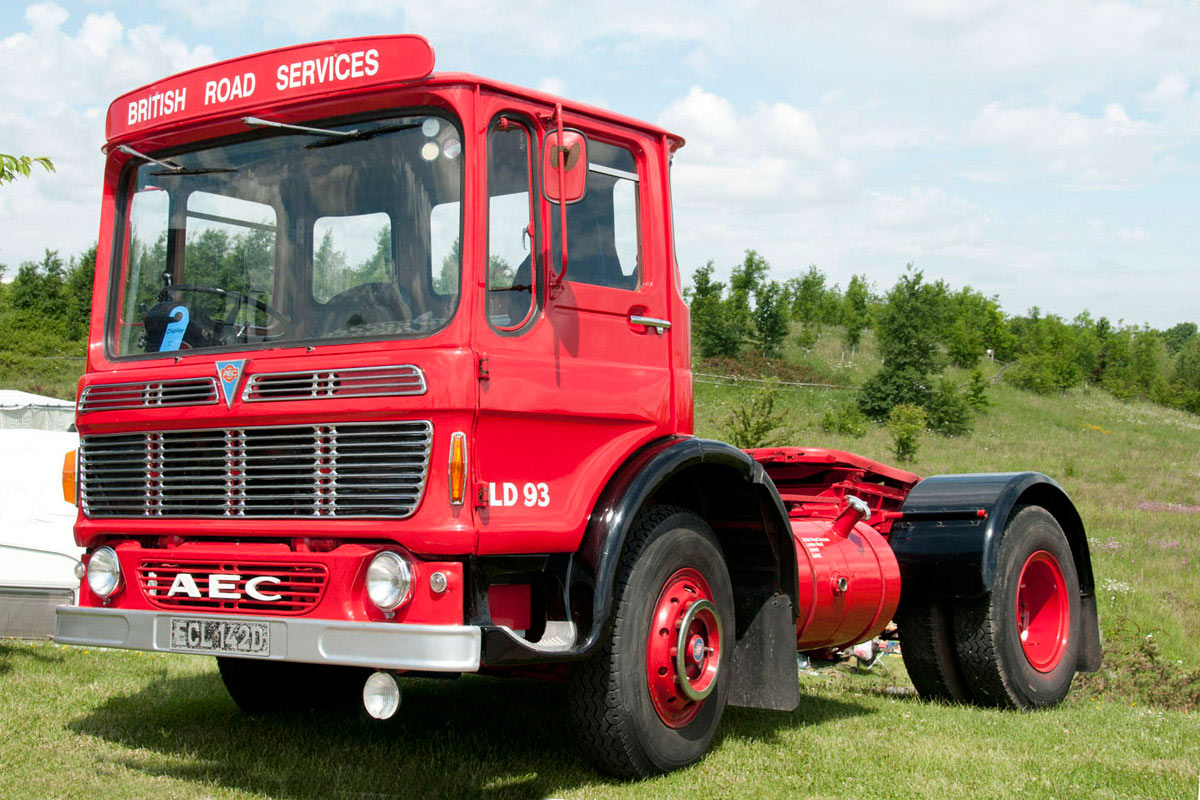 The heavy duty two-axle trucks Mandator also were updated during the optimization of model ranges AEC and Leyland companies. Like the other models of AEC company, the Mandator has got the Leyland Ergomatic cabins. Basically, the Mandator was produced as a truck tractor for transportation of different cargoes. In addition to the 6-cylinder engines, the model could be equipped with a powerful V8 engine (model VTG4R, engine model V800) with an output of 225 hp. Producing years are 1968-1969. A part of trucks were equipped with high roof cabins. 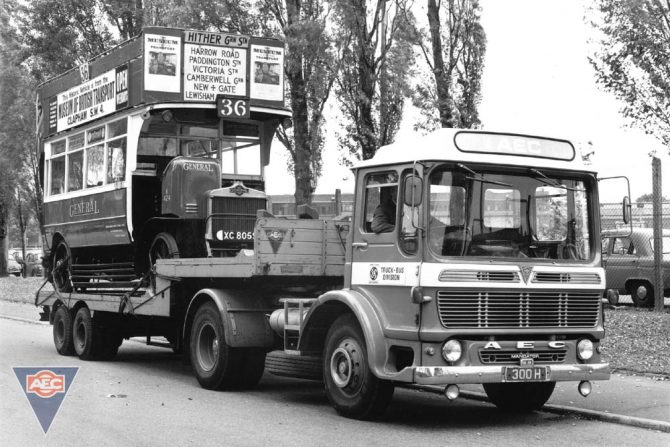 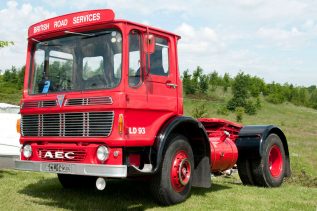 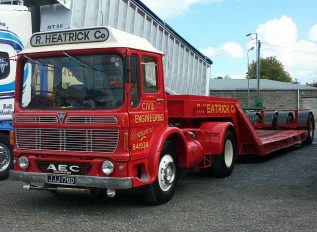 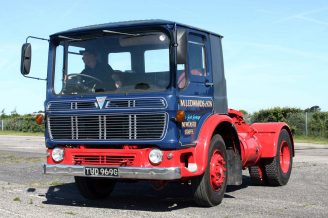 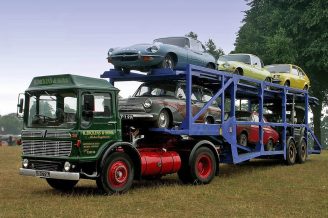 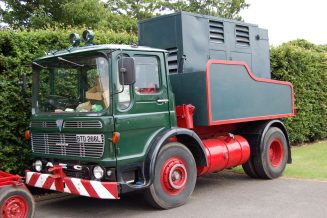 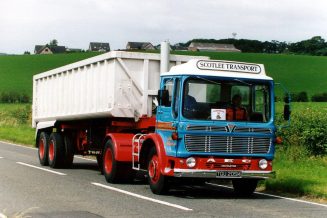 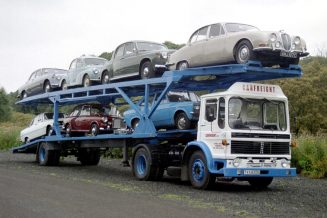 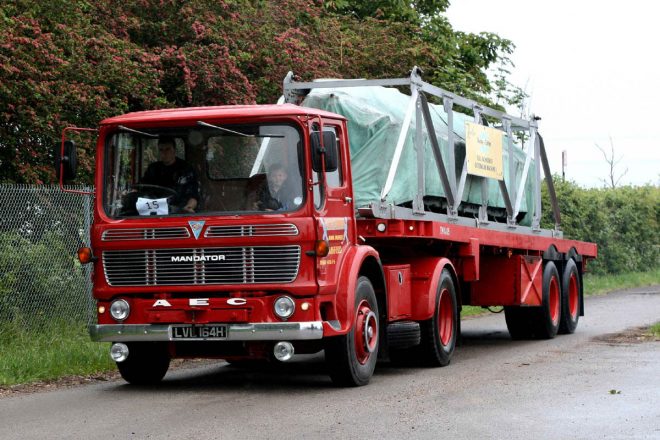 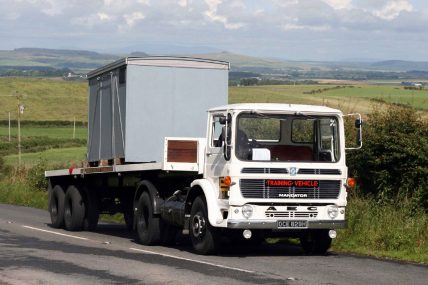 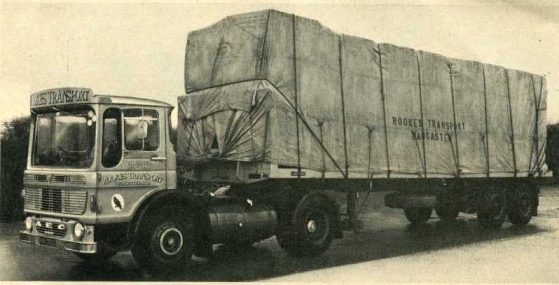 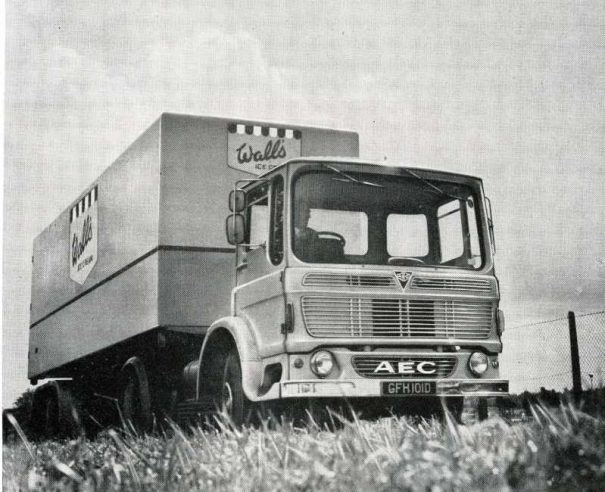 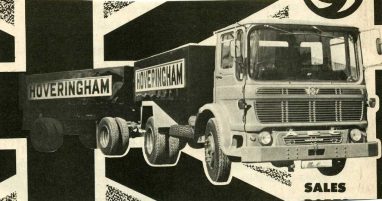 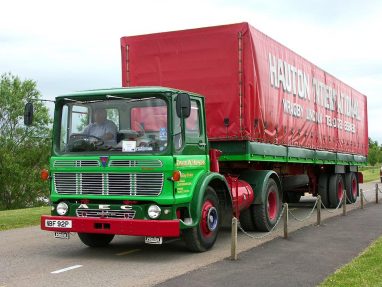 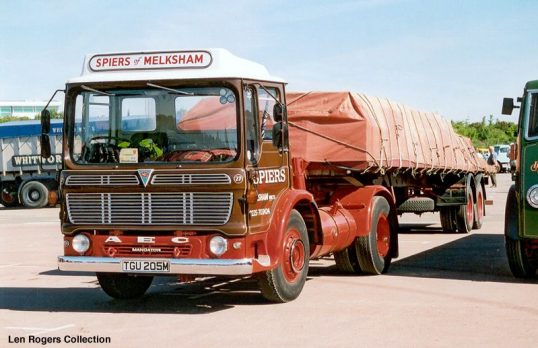 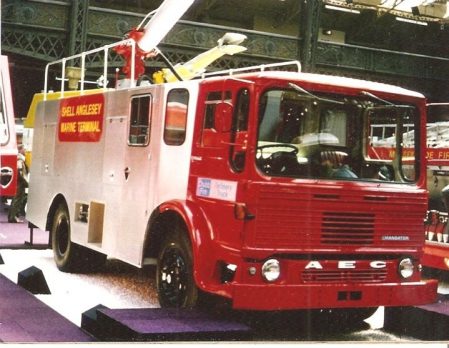 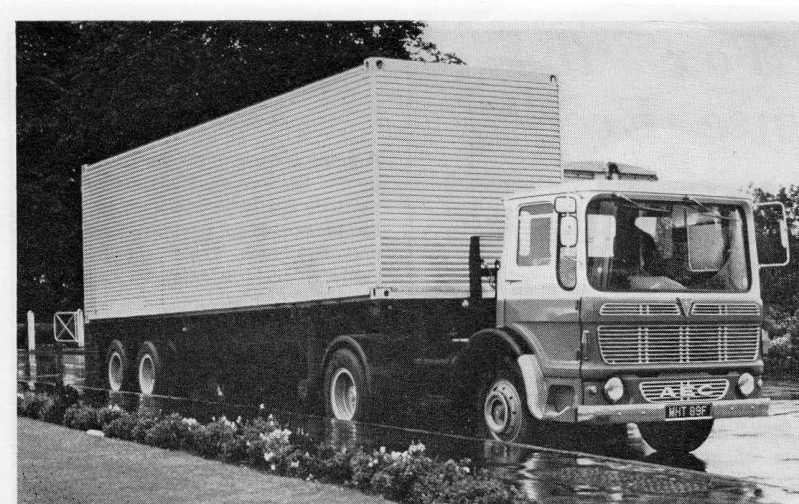