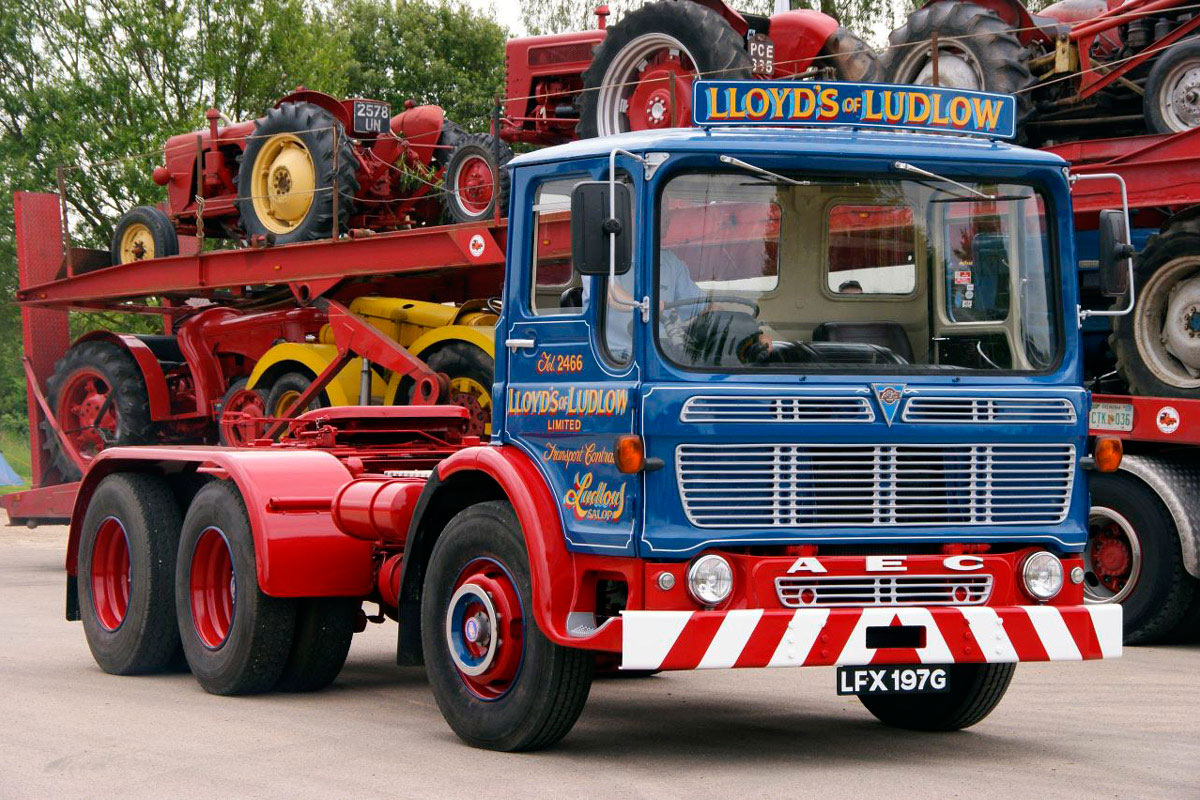 Heavy duty Mammoth range was also updated after the acquisition of AEC company by Leyland. As well as the other updated AEC models, the Mammoth has got the Leyland Ergomatic cab. The trucks were equipped with AEC AV760 engines, 9- or 13-speed Fuller transmissions and Leyland double drive hub reduction back axles. The new Mammoth range included 3 models: 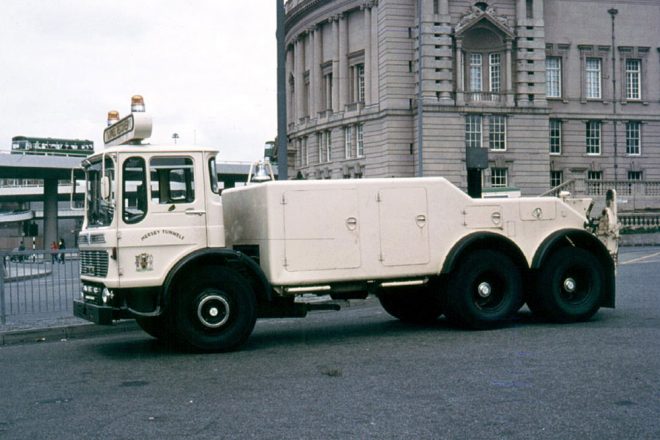 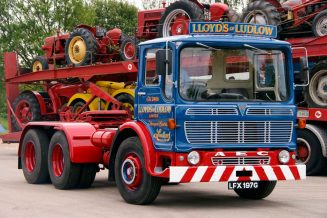 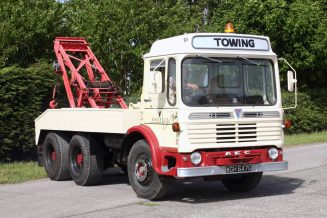 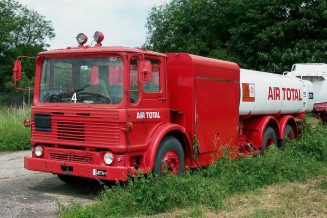 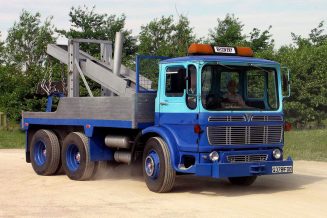 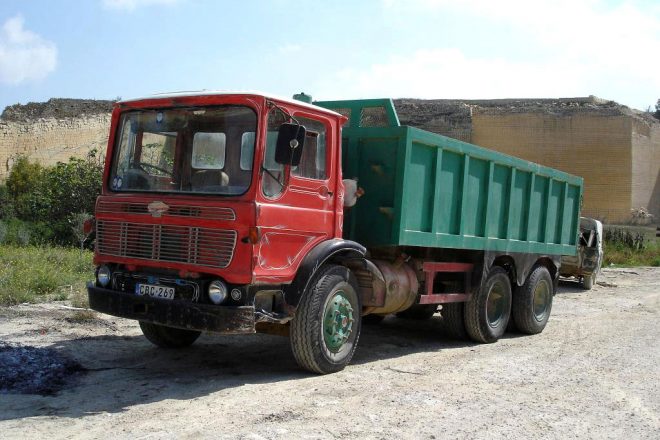 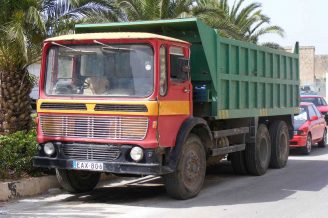 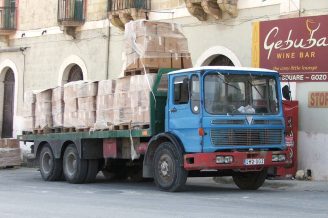 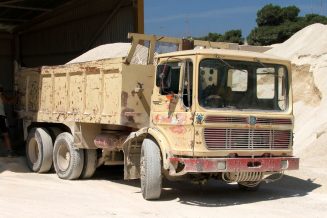 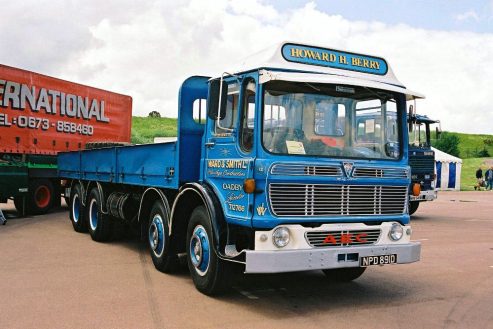 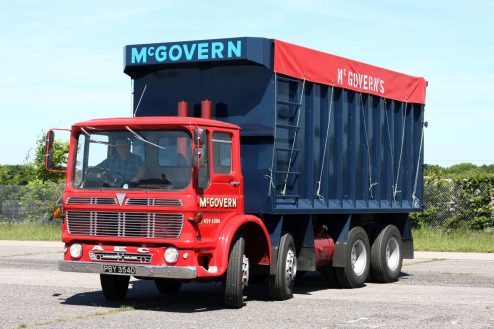 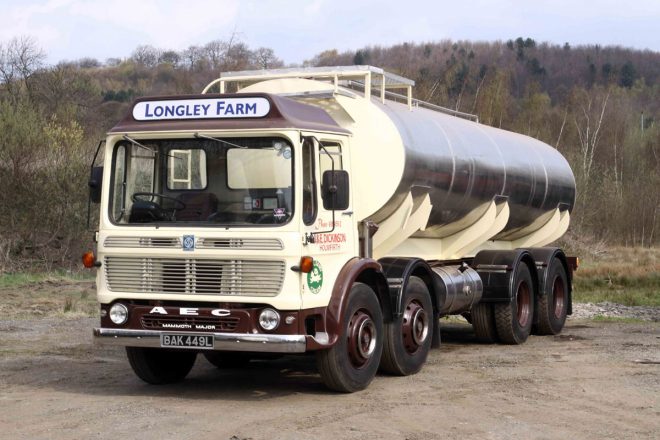 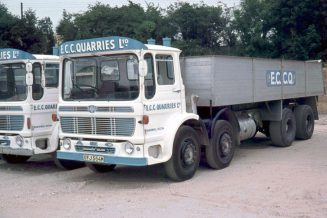 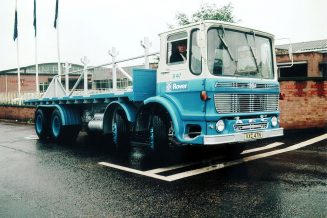 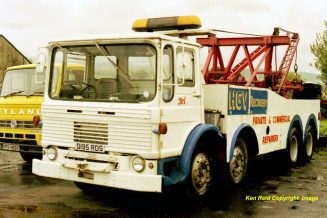 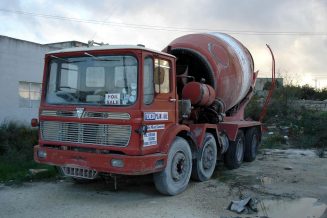 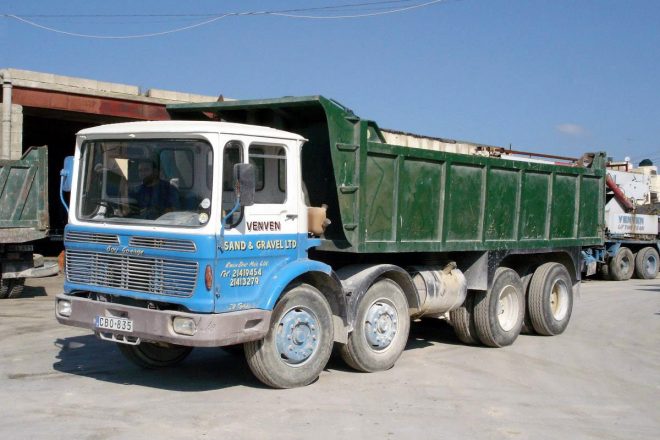 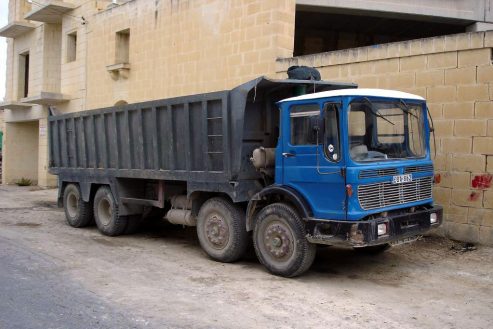 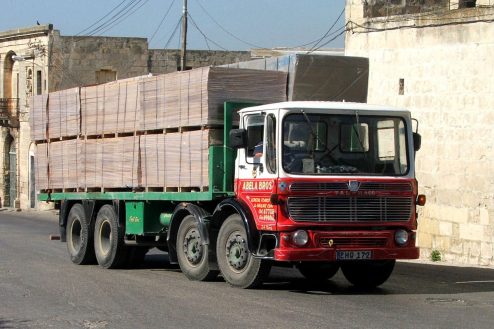 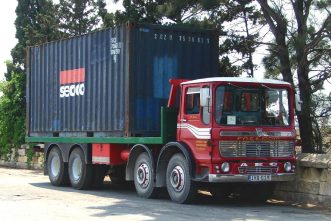 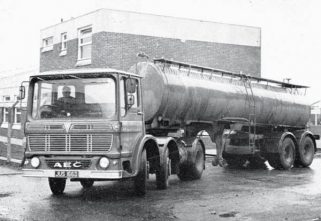 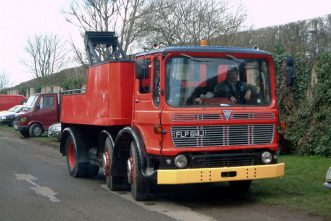 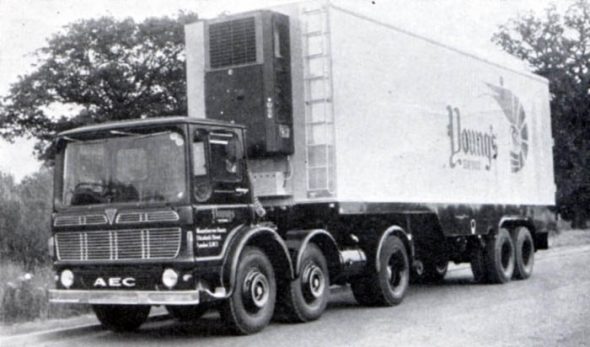 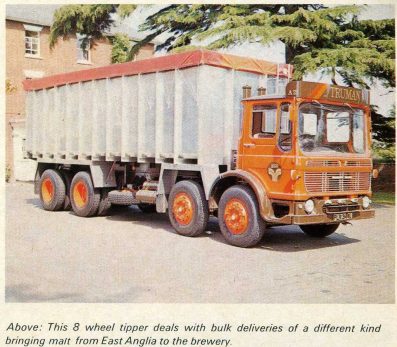 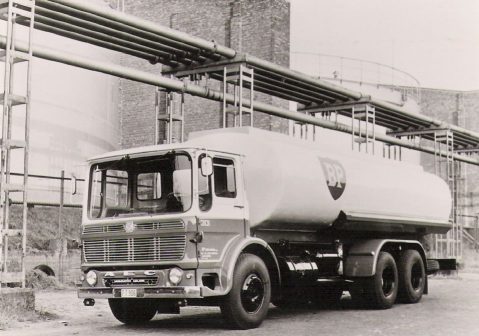 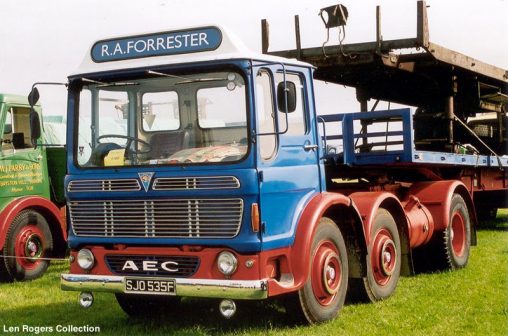