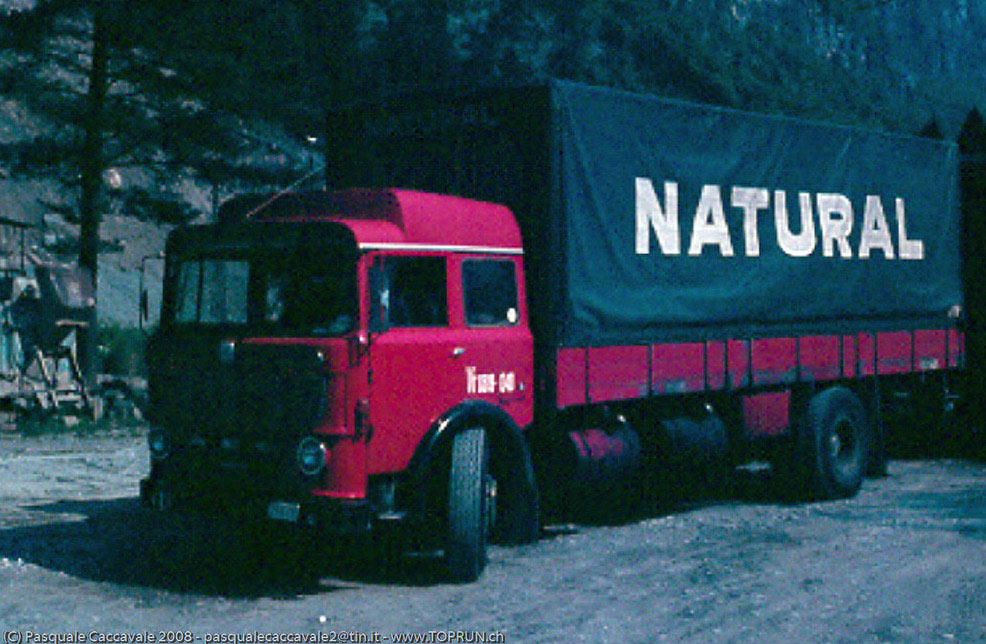 The latest AEC model with the Bollekens cab was Mandator TG4. The same cabins from the previous version (which was installed the Mandator G4 chassis) was remade under the updated front mask. Thus, the grill was taken from Leyland Ergomatics cab (all AEC trucks were equipped with this cabs after 1964), but the other parts of the cabin was different. The cabin was available with or without sleeper. 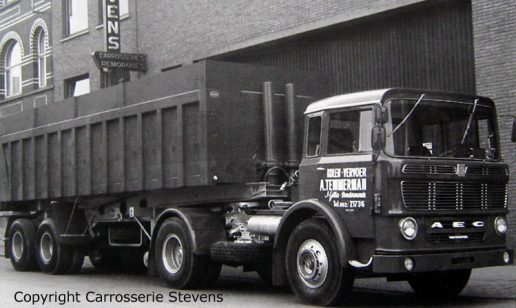 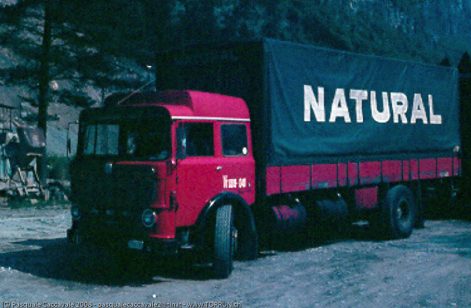