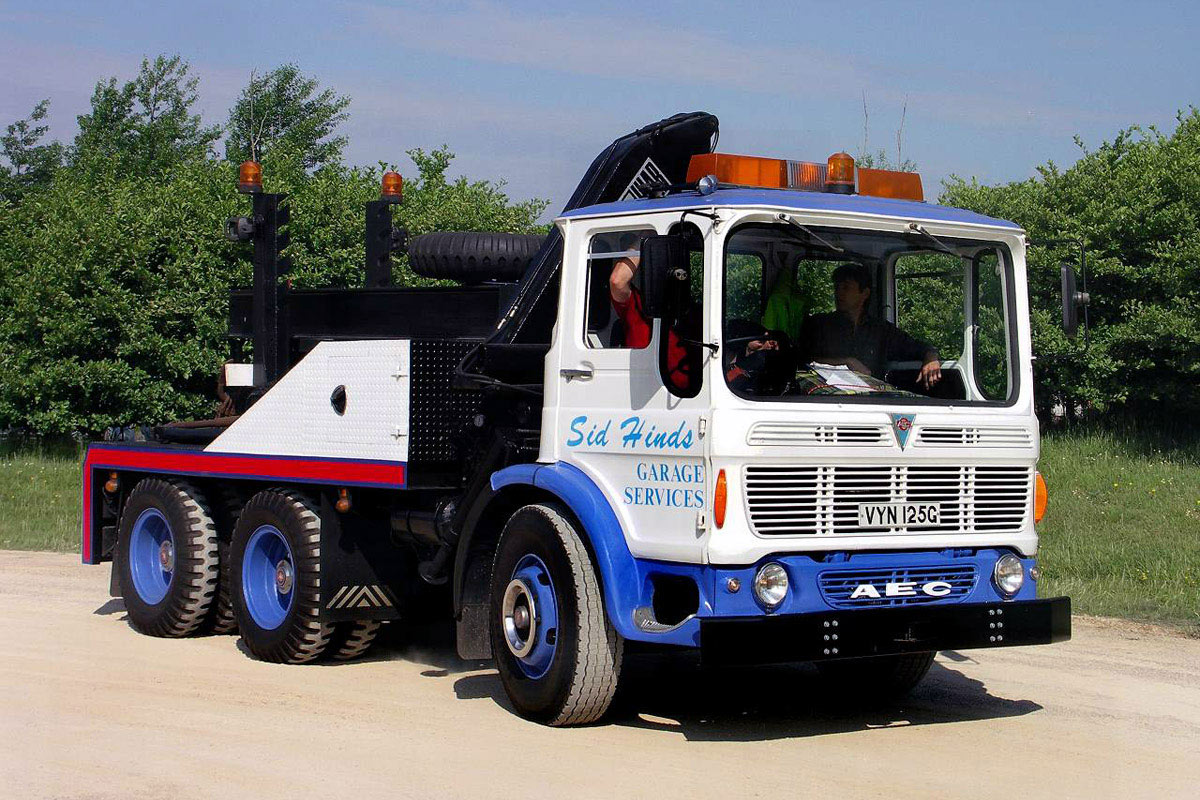 In 1964, after the acquisition of AEC company by Leyland, during the unification of its models, all AEC trucks received the Leyland Ergomatic cabins and that’s why became very similar to Leyland trucks. The tree-axles model called Marshal. These trucks were produced in right-hand drive version (model TGM6R) or left-hand drive version (model TGM6L).

The trucks were produced until 1977, when the producing almost of all AEC models had been discontinued. Since 1967 to 1968 the 4-axle version Marshal 8(model TGM8R) was produced. It had 2 tons more payload, then 3-axle model. There was also Marshal Major version (model 2TG6R). 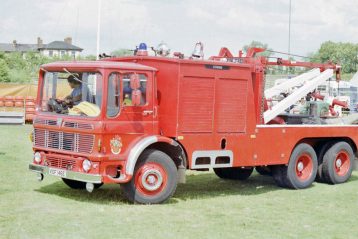 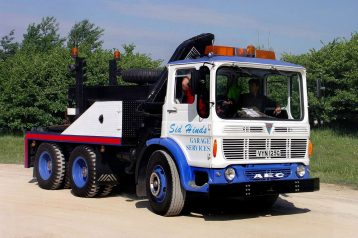 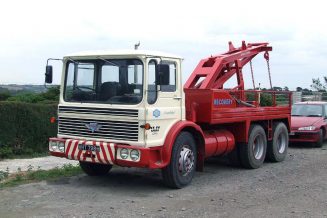 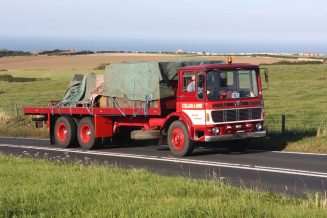 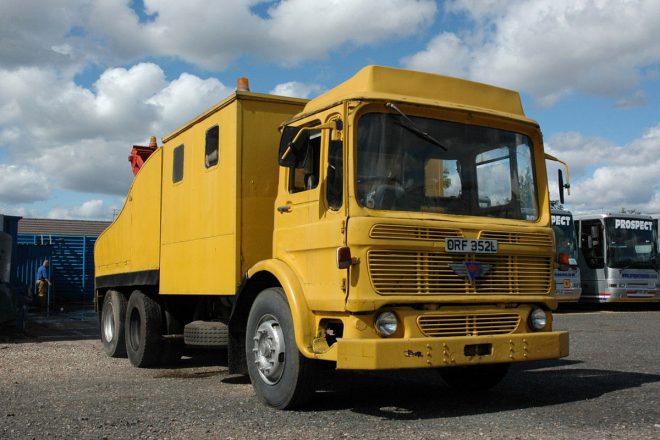 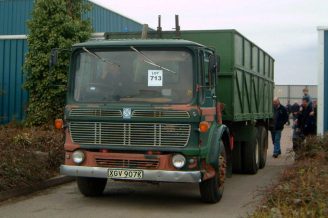 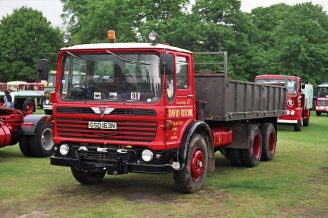 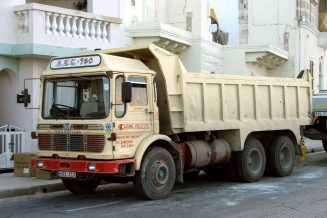 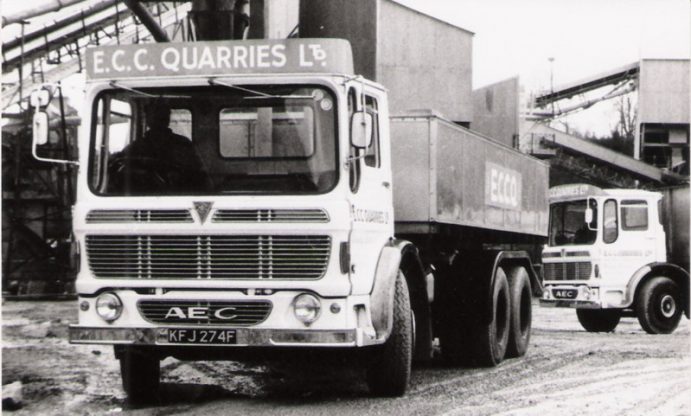 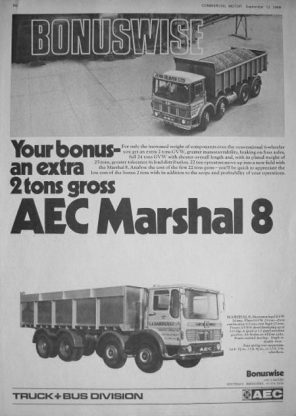 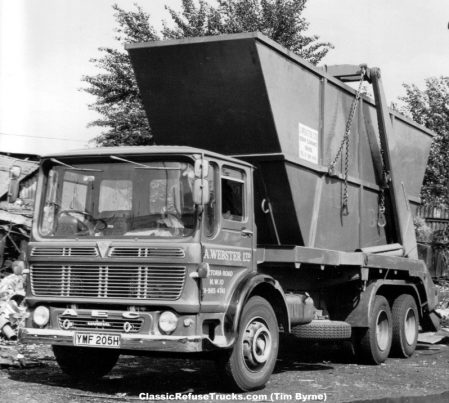 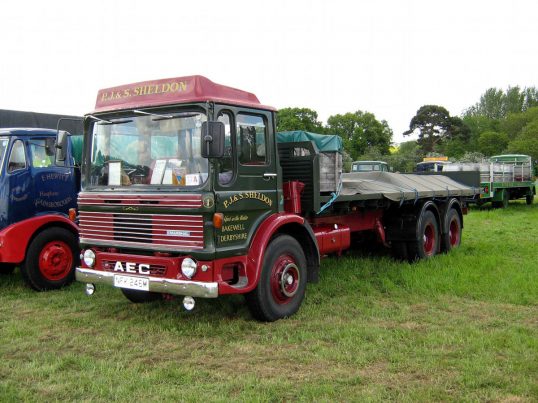