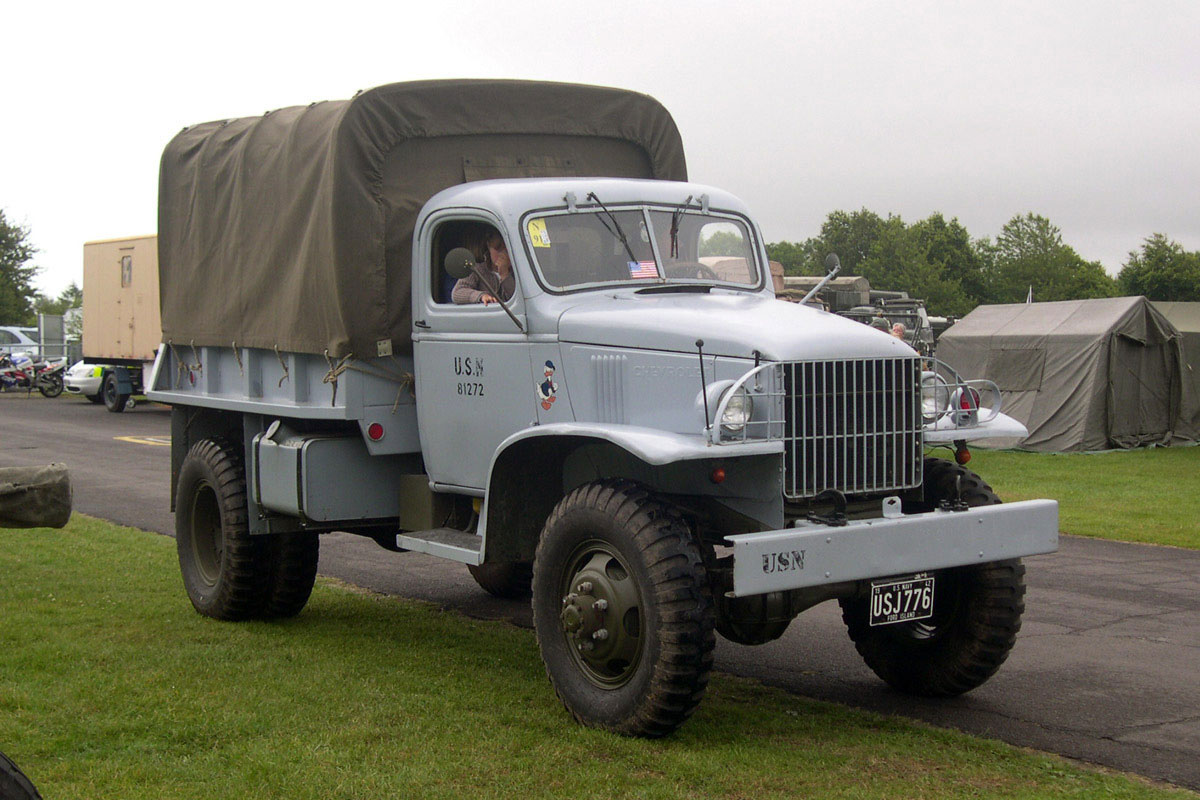 The basis for these trucks was the pre-war model 4272 (4×4), the hybrid of Chevrolet and GMC. But the construction and components were unified with the well known 2.5-ton trucks GMC CCKW-352/353 (6×6). Both series were equipped with virtually identical cabins, hood and grilles, flatbed bodies with an awning, brakes, springs, electrical elements, winches and tires. 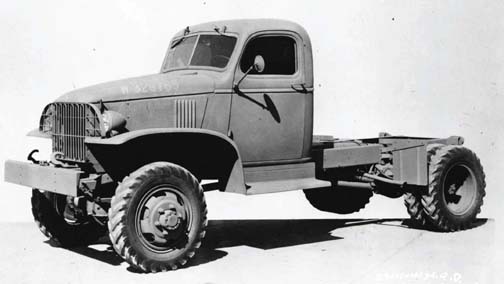 In the midst of the war, the G7129 prototype was made. It was a low-profile 89hp truck with an open cockpit, folding windshield and removable body sides, which allowed to lower its height to 1700 mm.

G7100 Series trucks were delivered to the USSR under the Lend-Lease and were producing on some of Soviet automobile plants, including in GAZ, and their chassis were used for the installation of various equipment, including BM-13 “Katusha”. 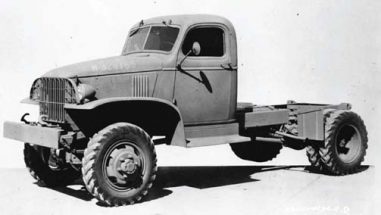 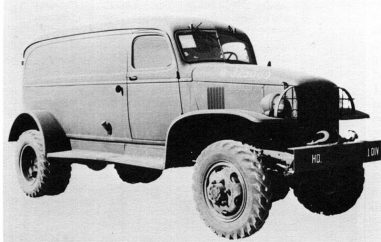 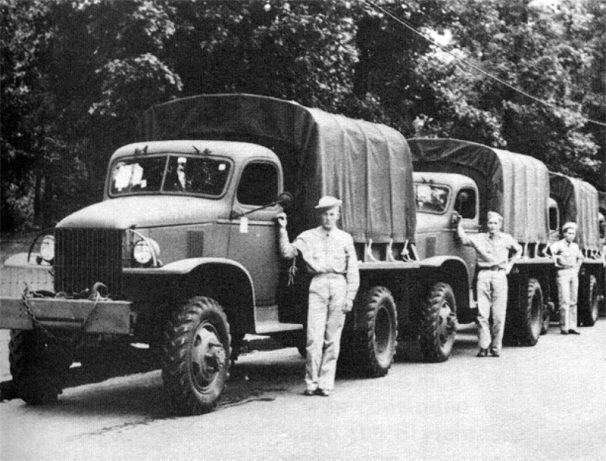 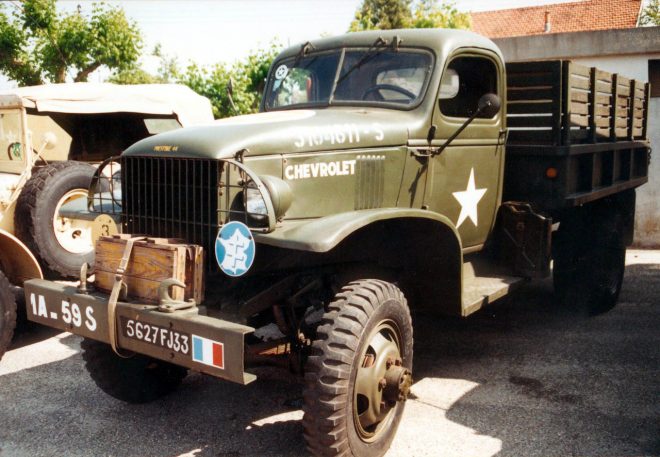 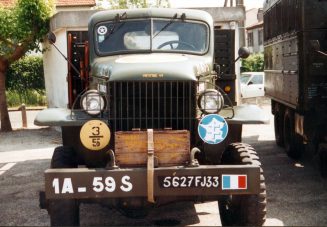 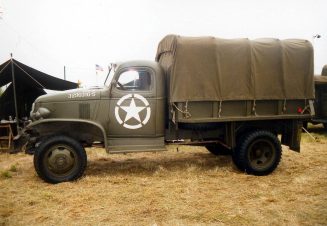 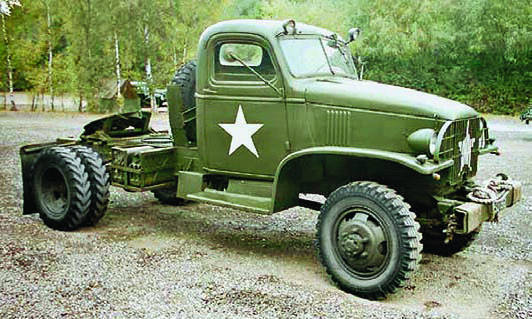 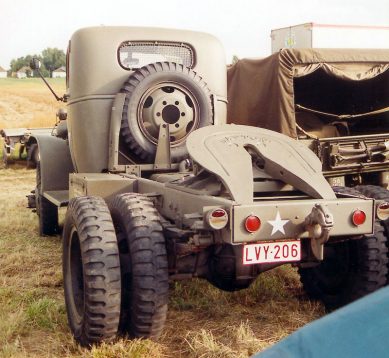 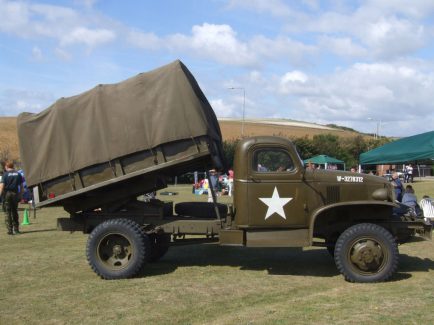 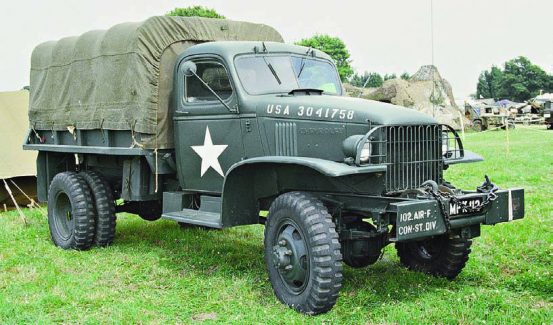 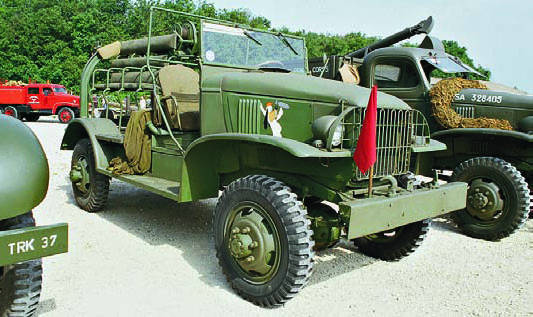 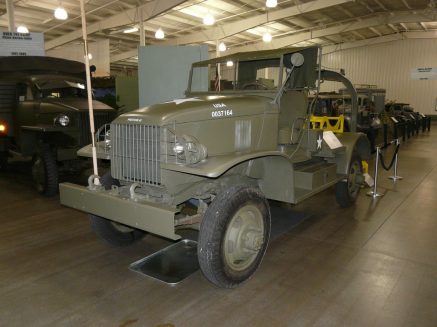 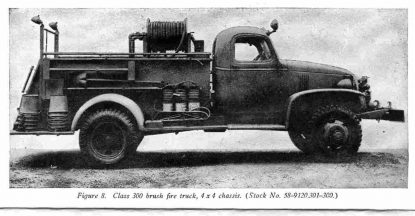 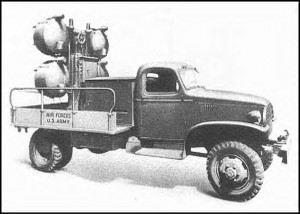 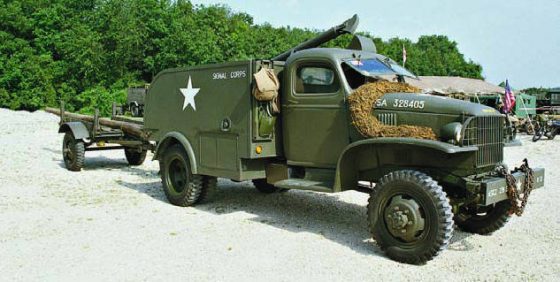 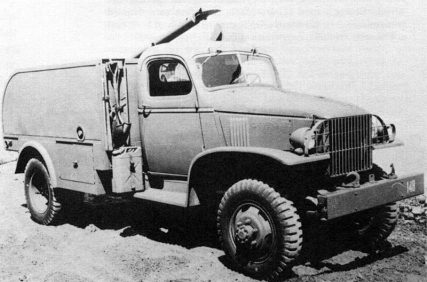 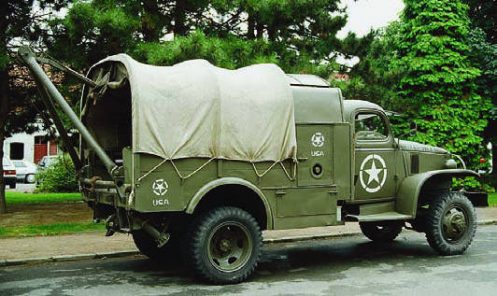 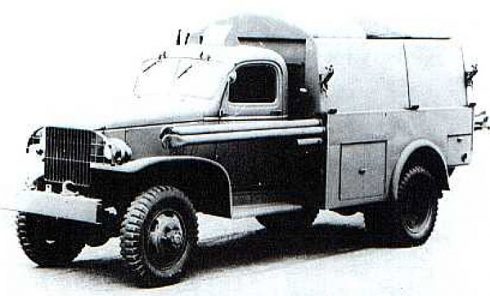 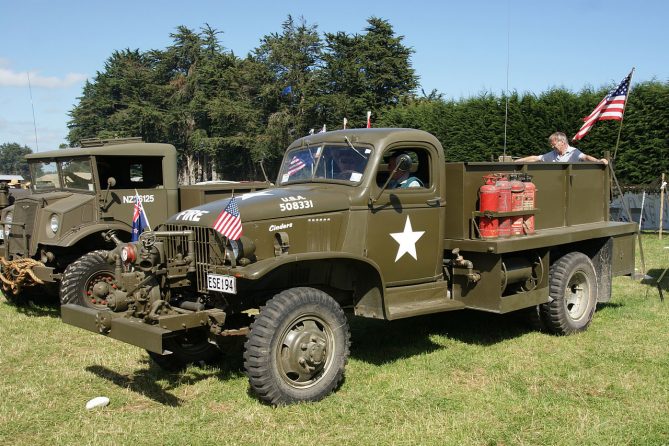 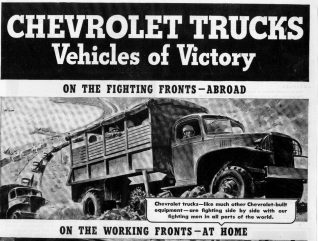 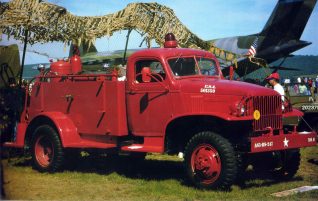 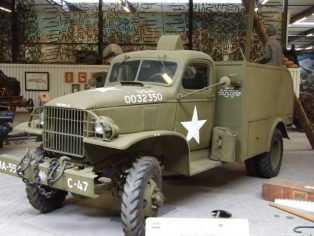 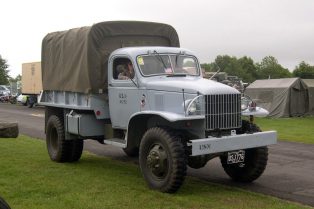 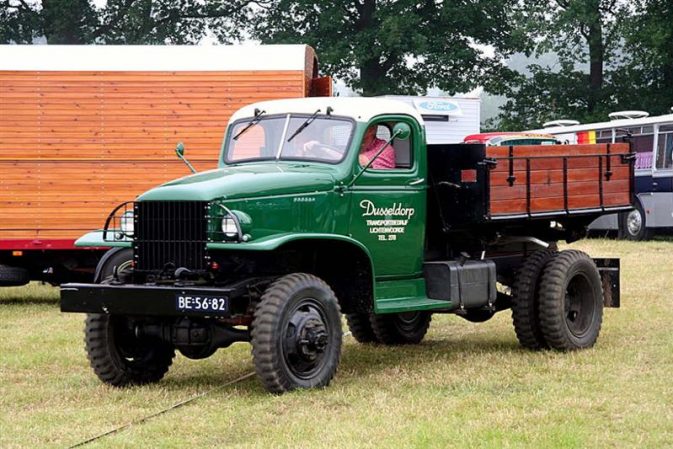 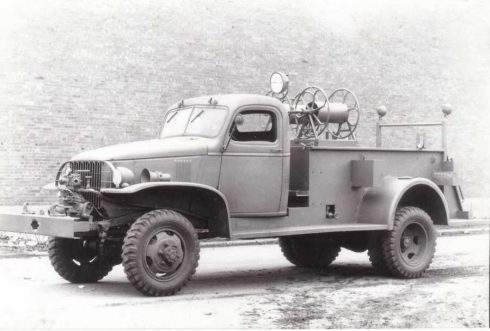 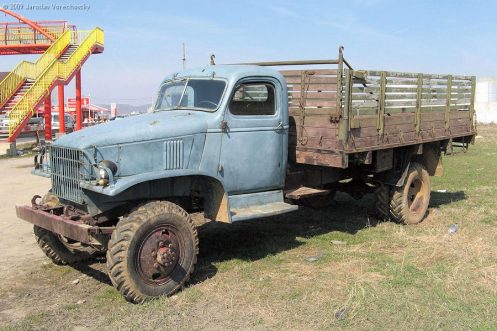