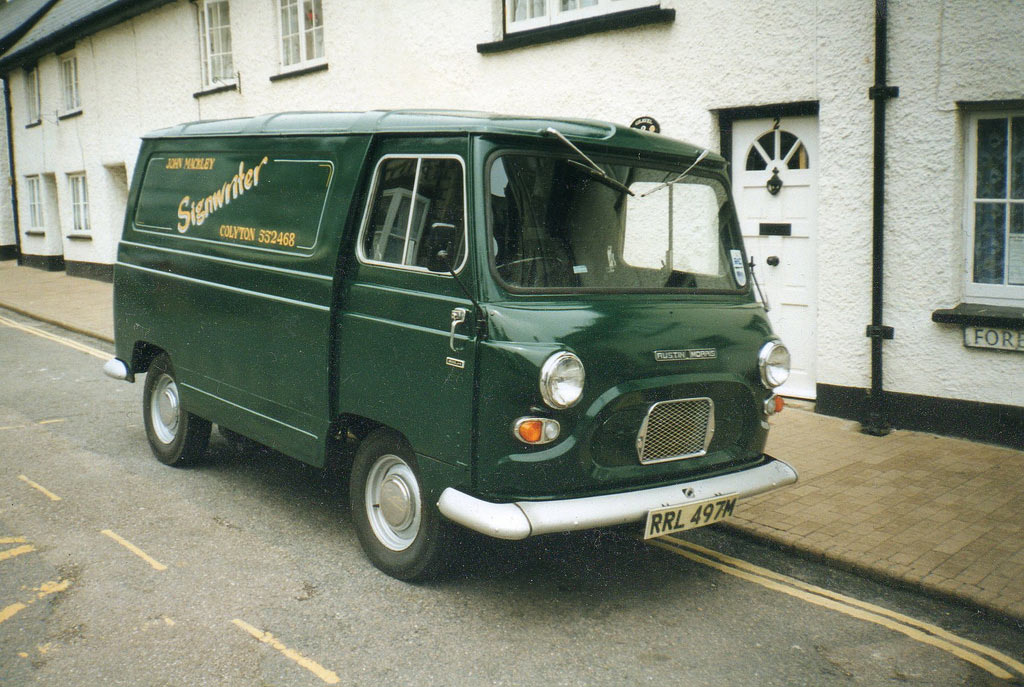 The Austin J4, the copy of Morris Commercial J4, was a 10 cwt (0.5 ton) forward control van (driver’s cab on top of the engine) launched by the Morris Commercial subsidiary of the British Motor Corporation (BMC) in 1960 and produced until 1974, available with the familiar B series petrol engine in 1622cc form and also, at extra cost, with a 1500 cc diesel unit.

Stopping power came from drum brakes all round: there was no servo assistance. The front independent suspension incorporated coil springs and hydraulic “Lever-type” shock absorbers while the rear springing was achieved by semi-elliptic leaf springs.

The van was marketed first as both the Morris J4 and the Austin J4. Following the formation of the British Leyland Motor Corporation in 1968, into which BMC, by then a subsidiary of British Motor Holdings, had been absorbed, the van was branded as the BMC J4 also.

In 1968 BMC merged with the Leyland Motor Corporation and the original BMC mass-production brought together into the Austin Morris division of the new organization. During its life the van underwent minor improvements under the metal.

However, even in 1967 the vans were still shipped with synchromesh on the top three forward gears only. The engine lived in the driver’s cabin between the two seats: the van was considered unusually noisy, even in the 1960s. 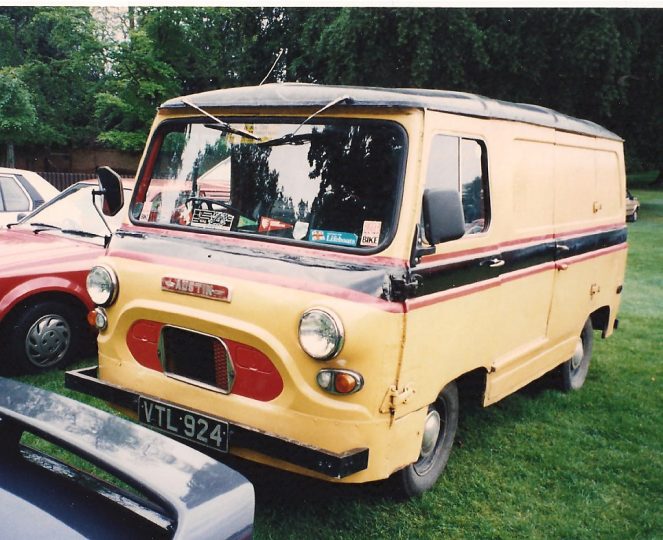 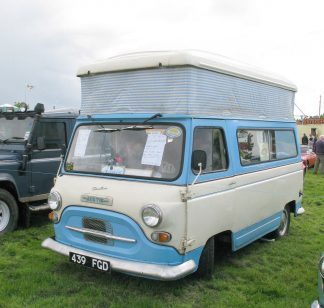 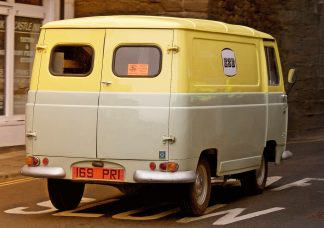 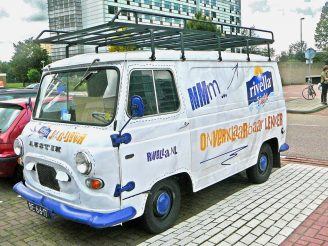 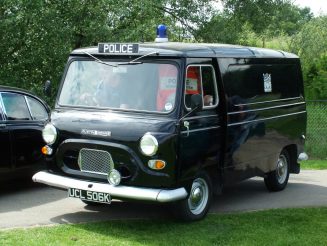 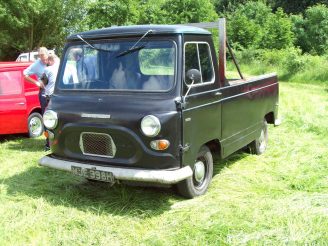 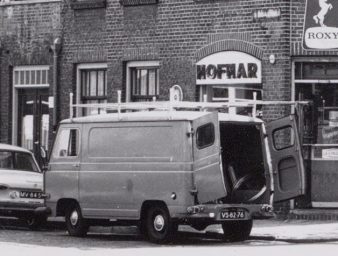 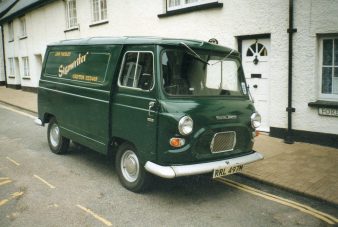 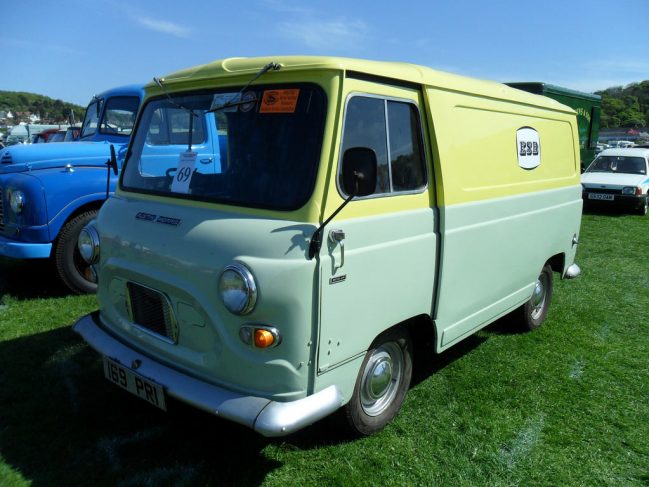 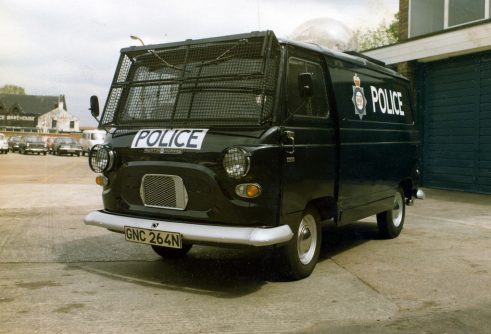 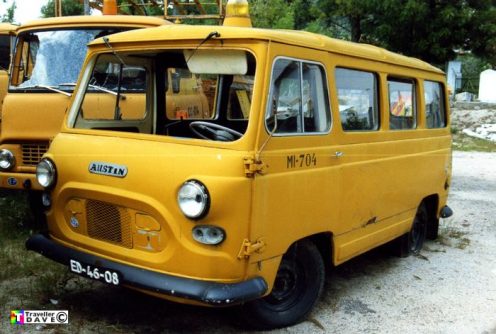 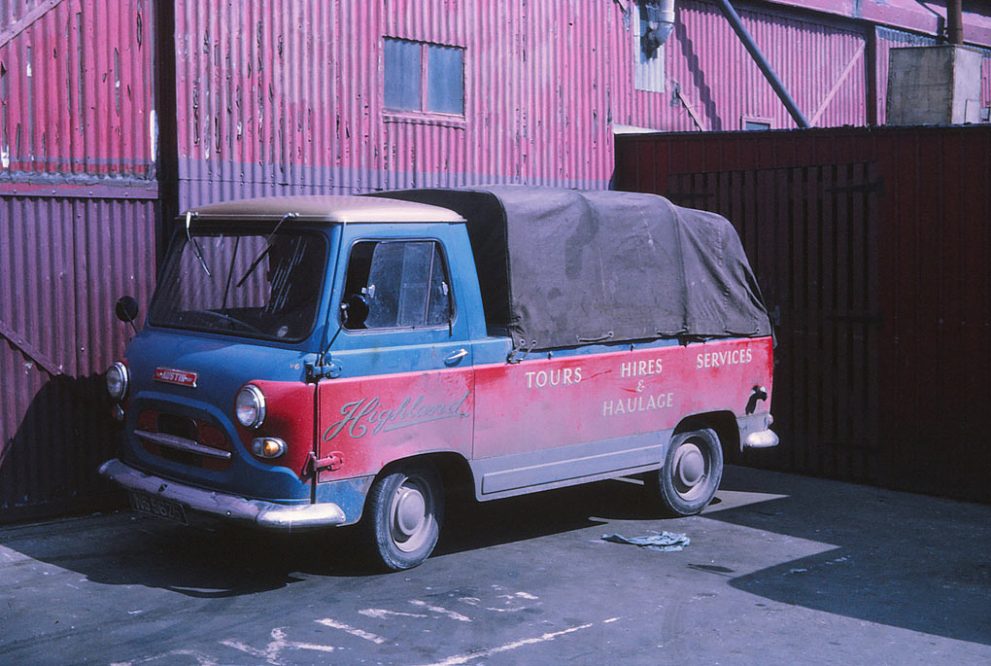