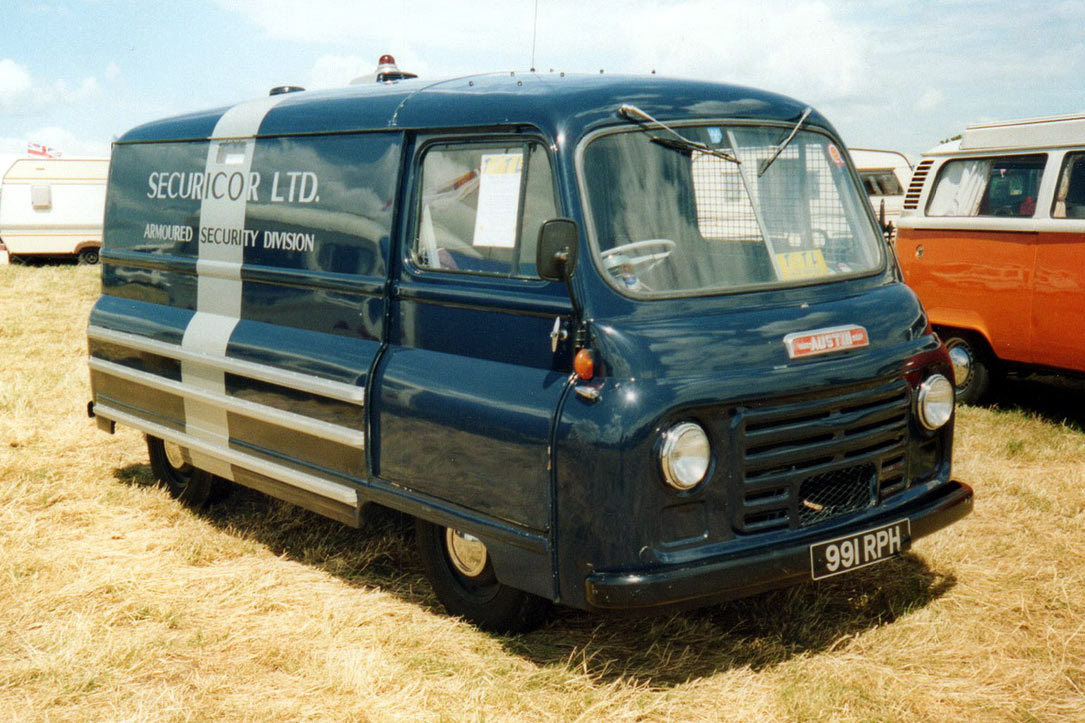 It was the first unitary-construction van to be produced by BMC and was available as an Austin or Morris, the only difference was the badge and the radiator grill. It was available in four versions, Van, Pick-up, Minibus and as a Chassis Cab. They were produced at Nuffield Metal Products in Birmingham. 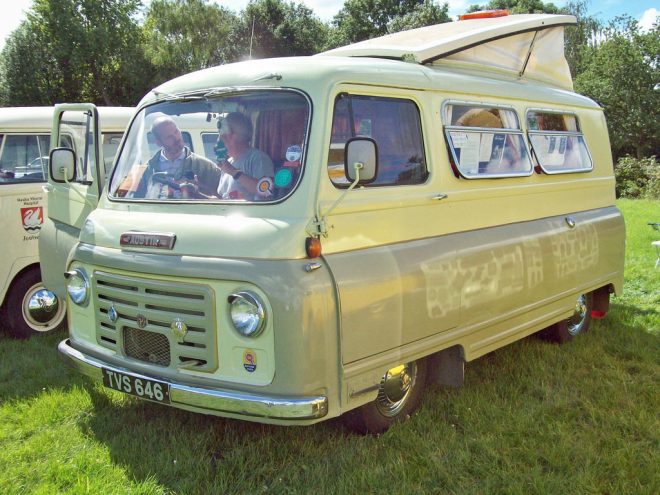 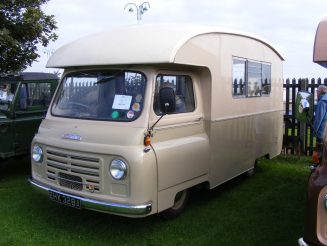 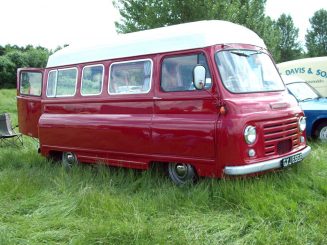 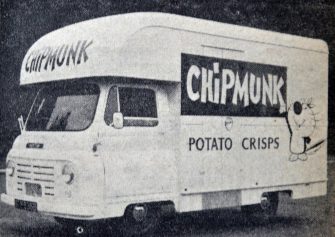 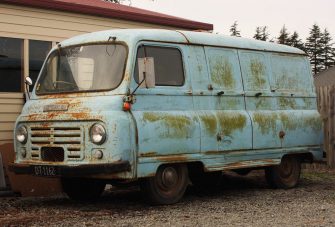 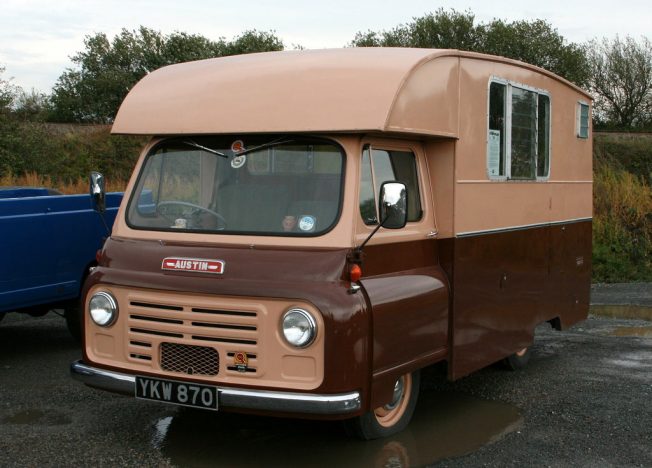 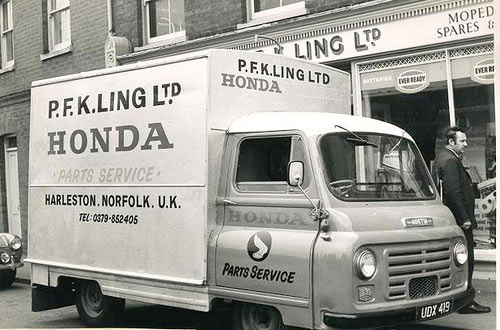 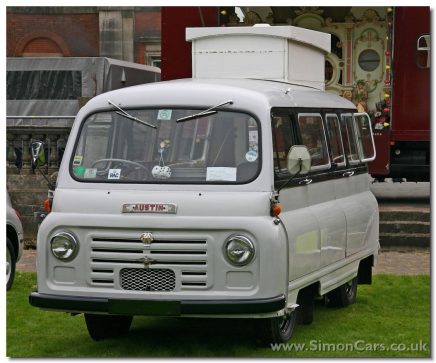 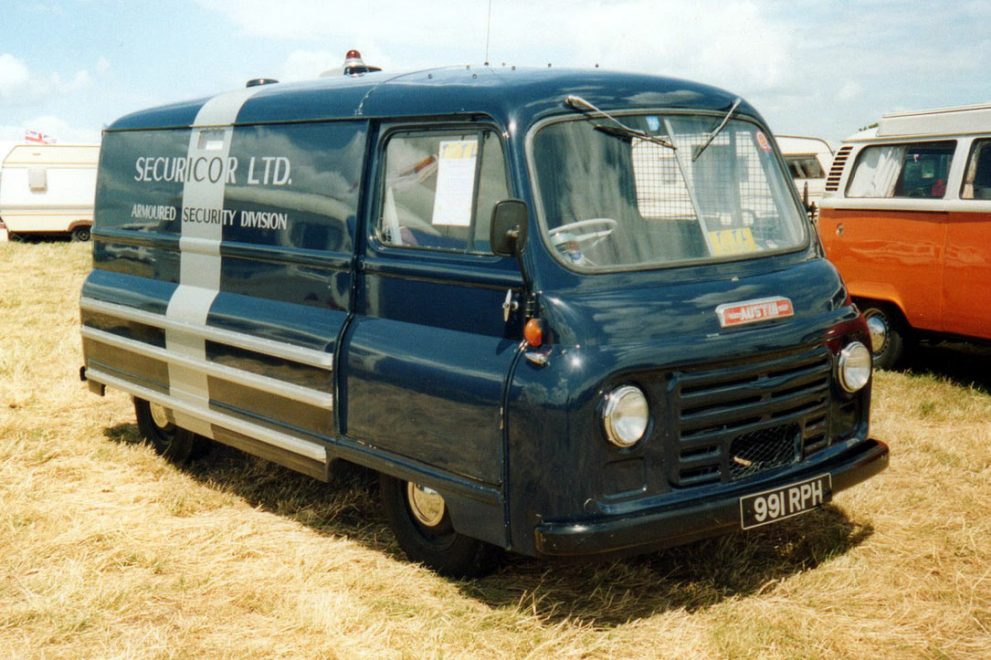 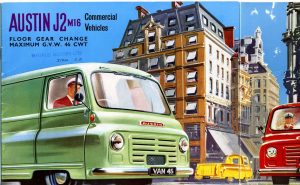