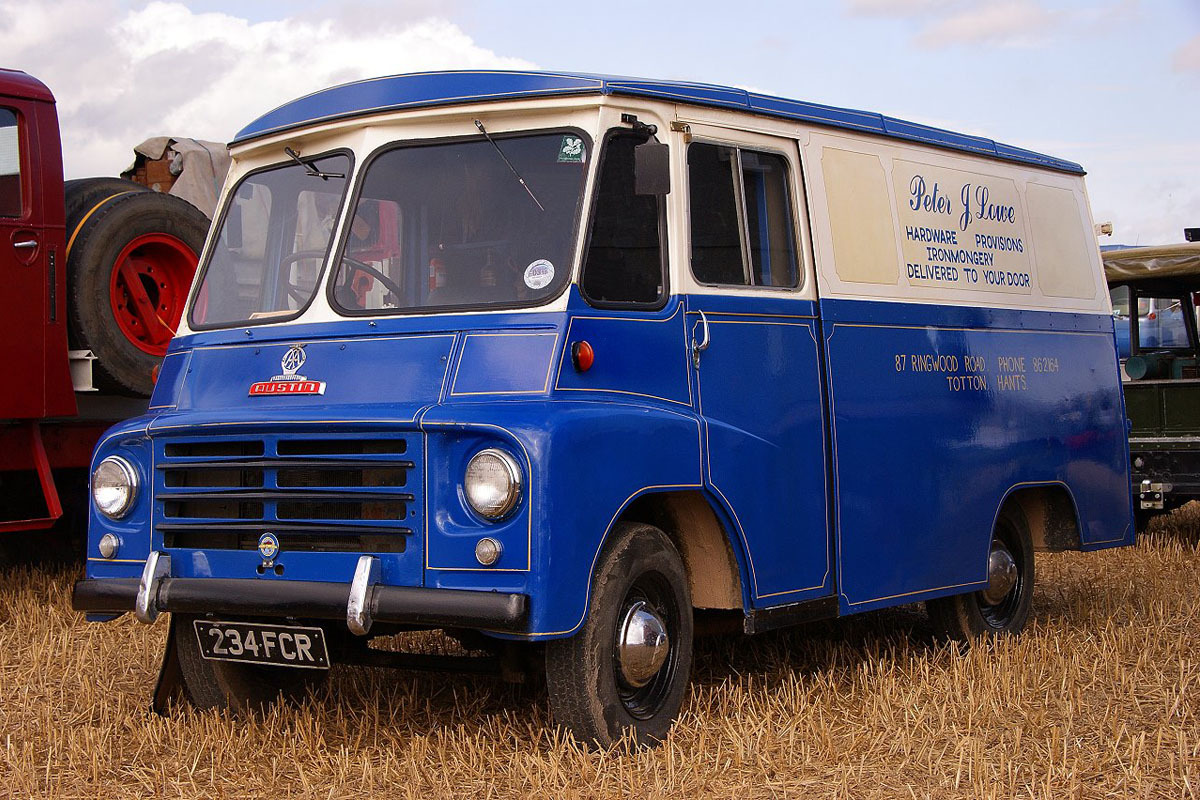 The LD model replaced the K8 25 cwt Three-way van and was sold under both the Morris and Austin banner. They were produced in Birmingham at Adderley Park which had been part of the Morris empire.

The Austin was badged as the 1ton Van (LD1) and the 1.5ton (LD2) launched in December 1954. Initially it was only available with a petrol engine of 2.2 litre. But at the beginning of 1955 both were available with a 2.2litre diesel engine as an option.

The LD2 larger capacity was achieved with a raised roof and a longer body. It also had a stiffer suspension all round, and a lower rear axle ratio. The rugged chassis, with four cross-members was designed to accommodate a wide variety of specialised bodies.

It continued for another five years until in April 1960 when the next major update was the introduction of the four speed all synchromesh gearbox. The 1 ton was now called LD-M20 and the 1½ton – LD-30.

Various changes were still been made as it was then called the 240/260LD and 340/350LD where the numerals say 340 was the GVW (Gross Vehicle Weight). When the plating and testing regulations came in the 350LD was uprated to 3.6 tonnes, by increasing the tire ply rating to carry the extra load. In 1967 the LD range was replaced by the EA model. 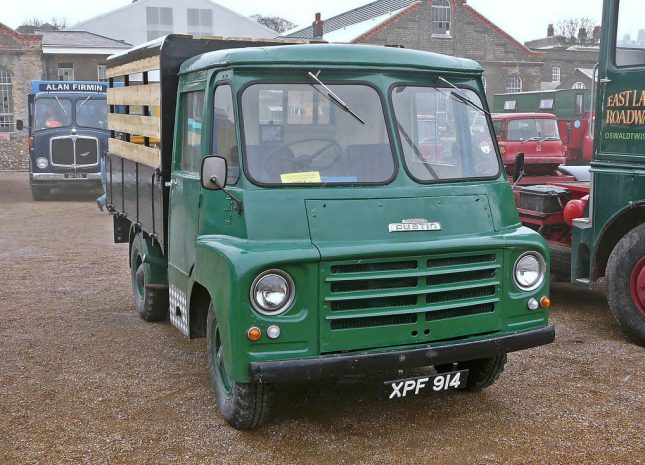 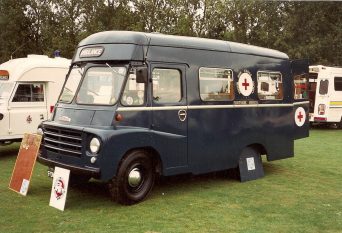 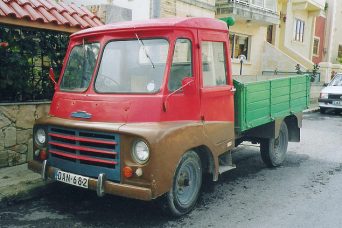 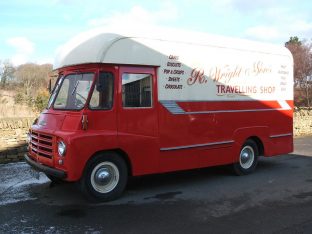 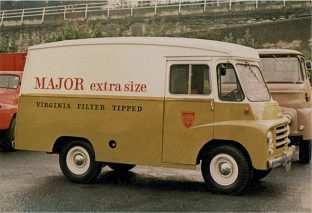 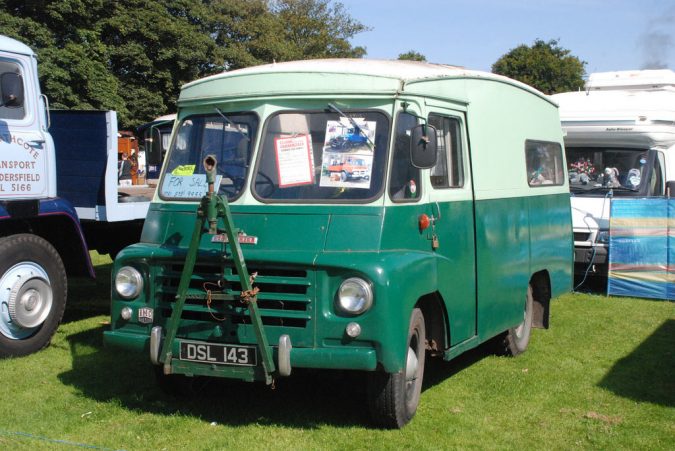 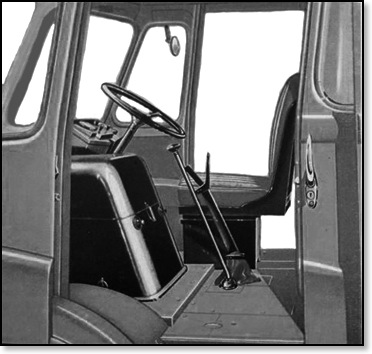 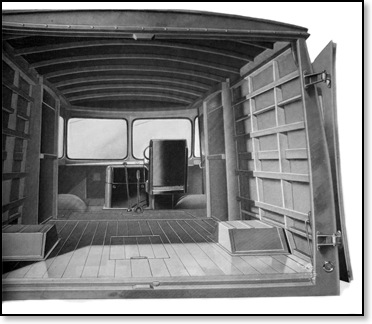 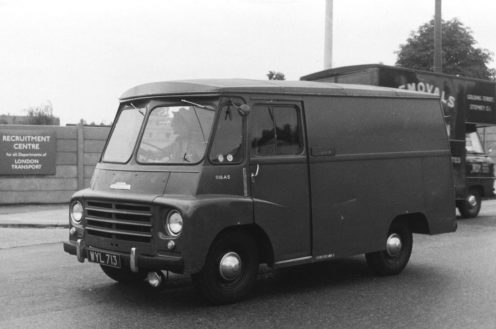 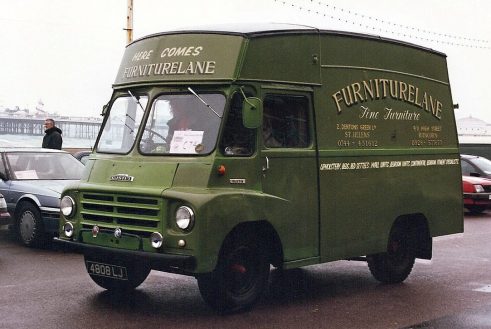 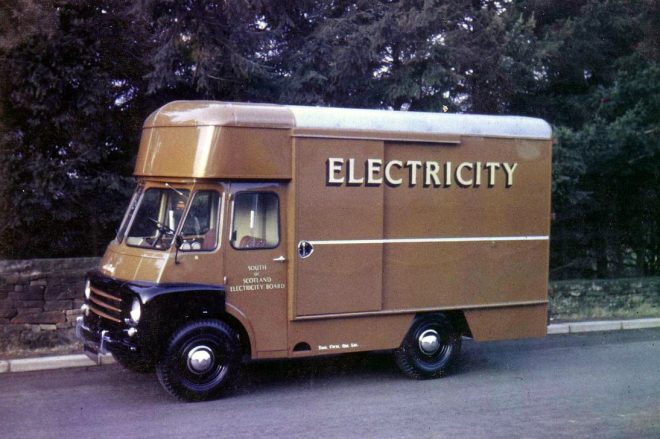 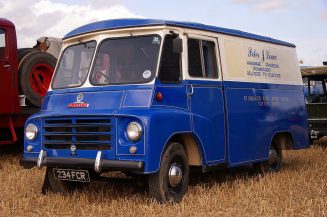 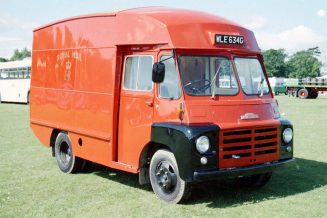 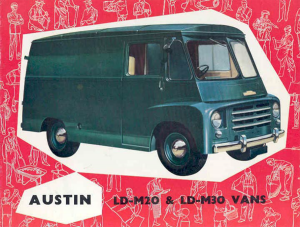