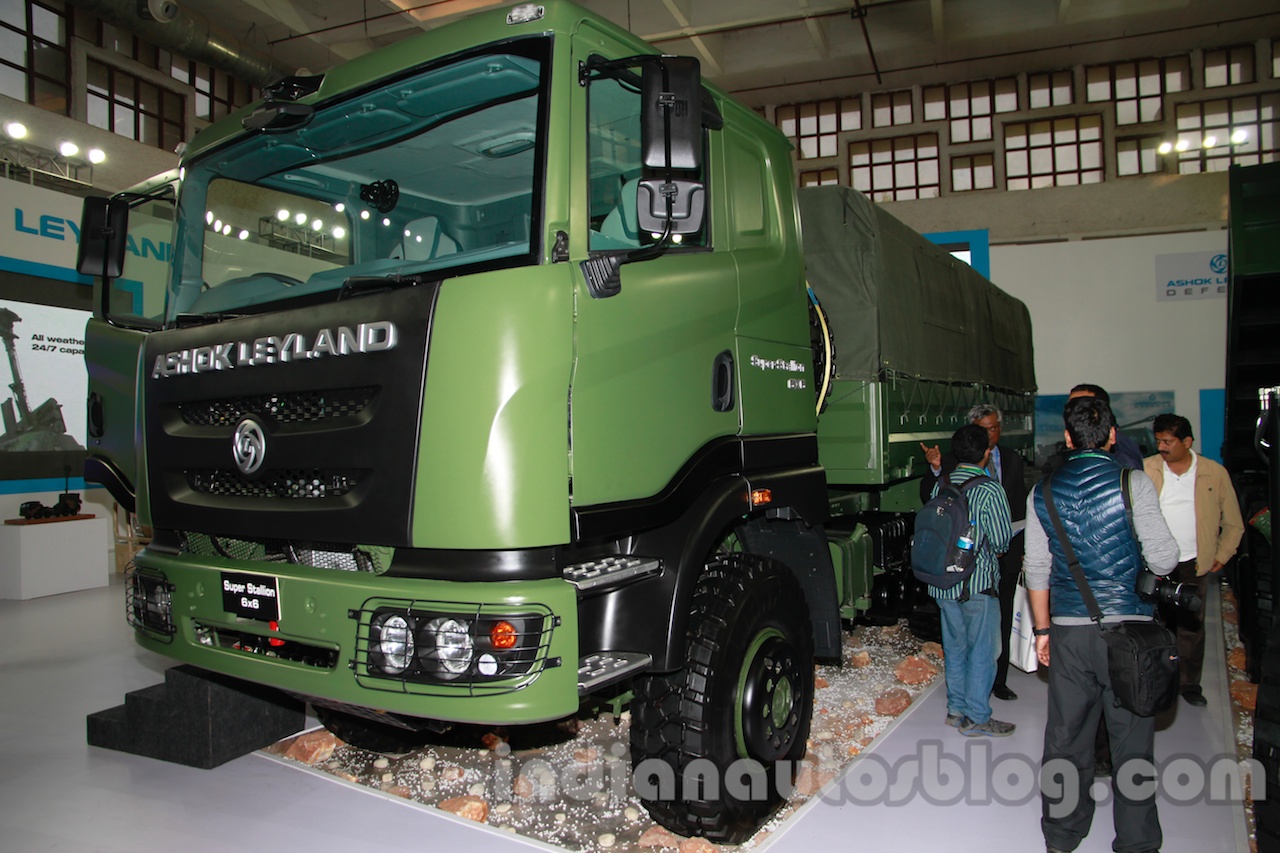 The Super Stallion 6×6 has already been launched and is currently in active field duty. The company has provided the truck with an updated cab featuring some major improvements. The new army truck is used the same cab as the civilian Captain model.

The Super Stallion 6×6 is powered by the same six-cylinder engines from the Neptune family that powers the Super Stallion 10×10. It is used as a troop carrier, command post vehicle, field artillery tractor, mounting weapon system, radar carrier, fuel dispenser and rocket launcher. 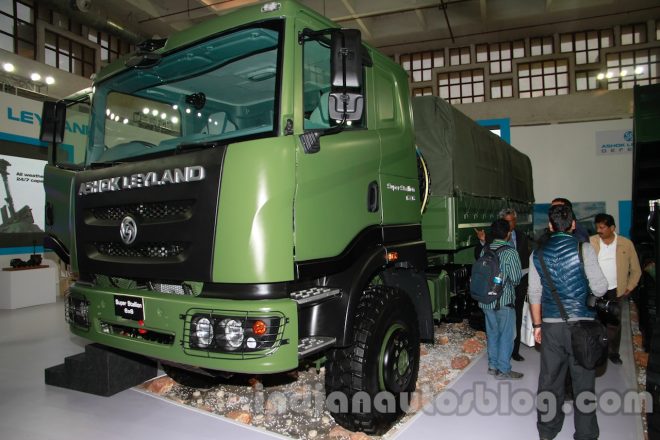 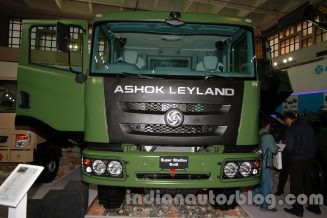 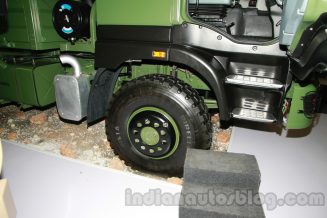 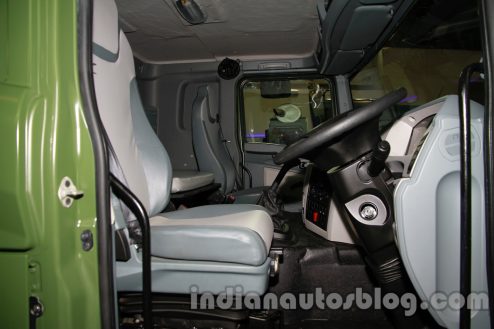 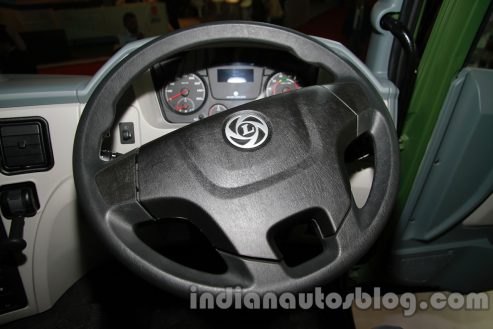 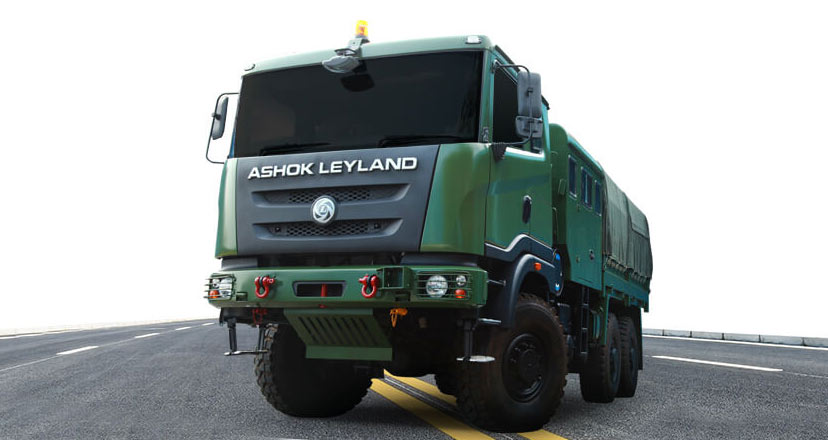