Ashok Leyland unveiled the ‘Captain’ truck series at the autoshow in New Delhi. The Captain features a factory-made cab and is manufactured at Ashok Leyland’s Pantnagar plant in Uttarakhand.

Its load capacity will range between 16 T GVW to 49 T GVW, with engine outputs varying between 160 hp and 360 hp. The vehicle has been tested for over 2 million kilometers. Features in the cabin include tilt and reach adjustable steering, air conditioning, music system and mechanically suspended driver seat with multi-level adjustment.

The cab comes in Economy, Standard and Deluxe trims and are further classified into Day Cab, Sleeper Cab and High Roof Cab. 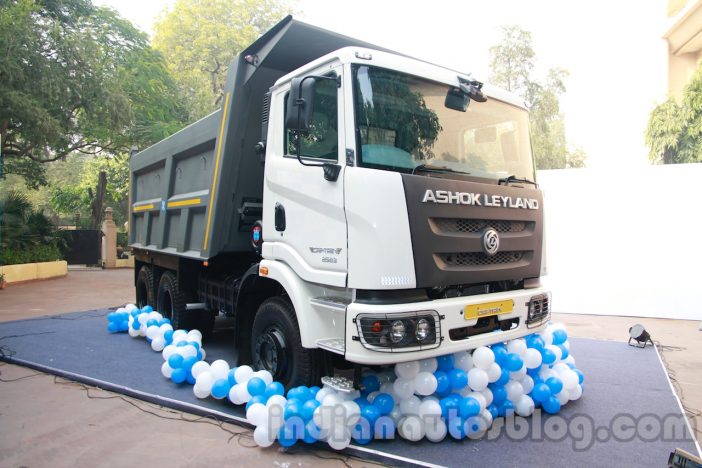 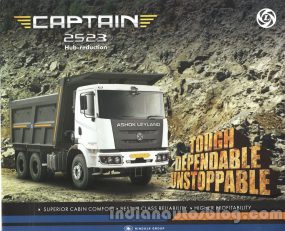 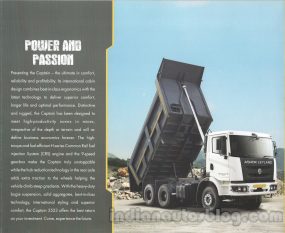 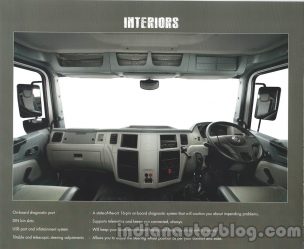 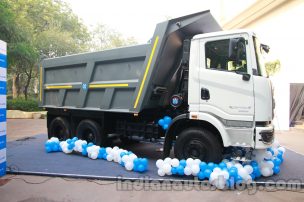 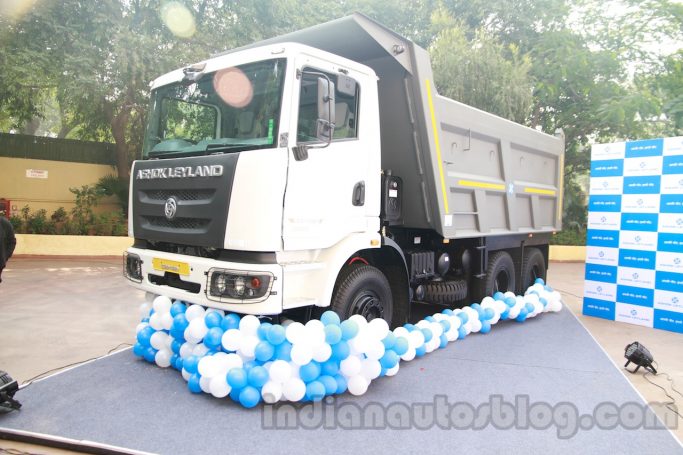 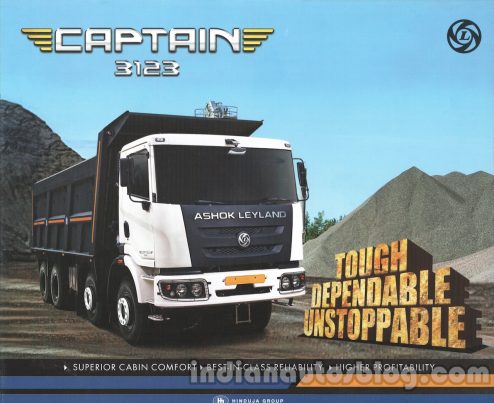 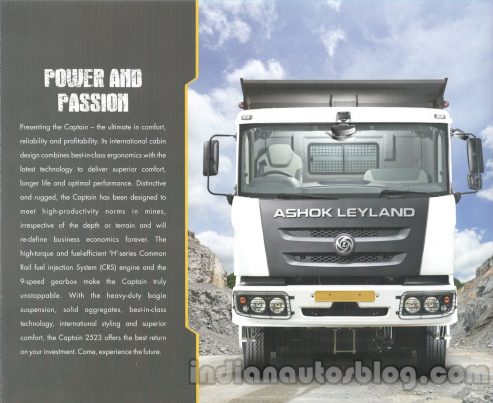 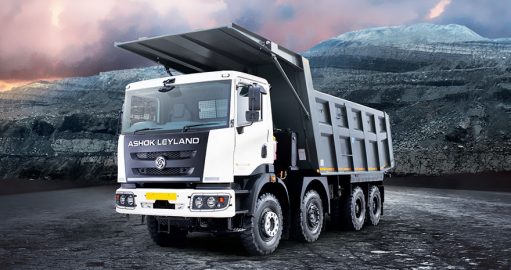 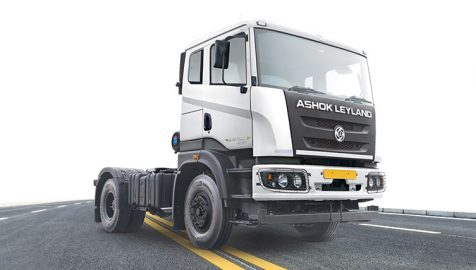 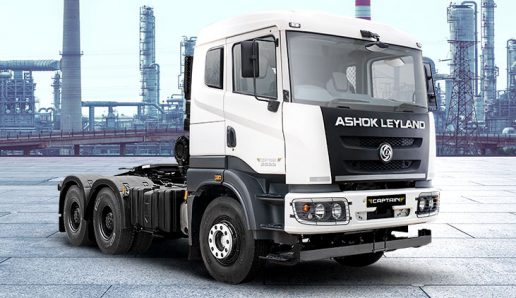 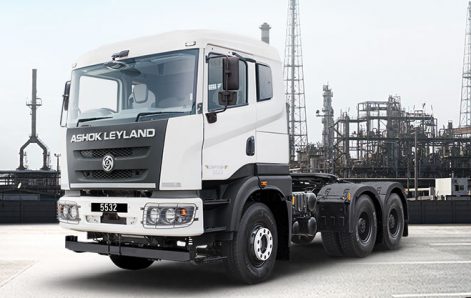