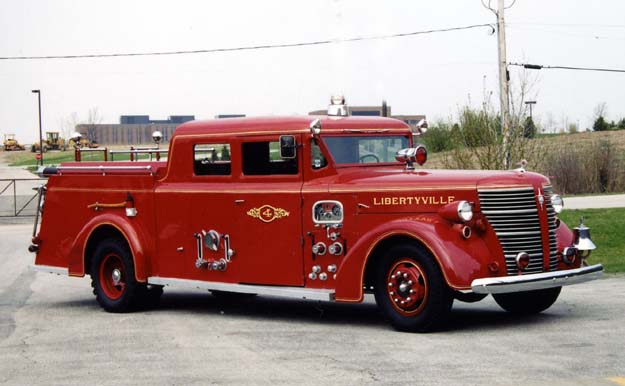 After a three-year production run, American LaFrance in mid-1941 replaced the big Senior 500 Series with a refined and improved 600 Series. Although there were a number of engineering changes under its streamlined bodywork, the “new and improved” 600 was identical in appearance to the 1938-41 500 Series.

The only easily recognizable difference was a wider fillet between the front fenders and grille. Also, on the 500 there were three small grille bars in each of four sections (separated by larger/thicker bars), while a 600 had four. 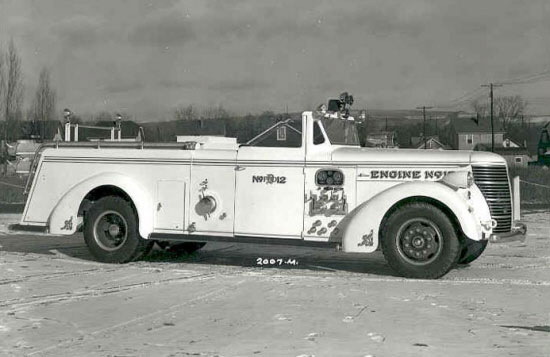 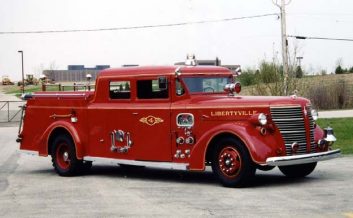 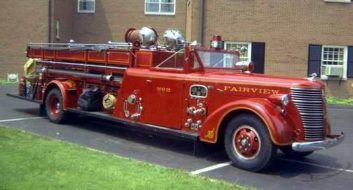 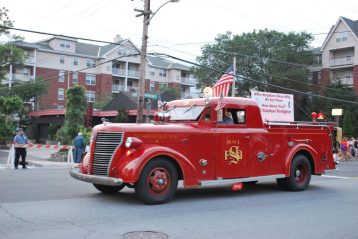 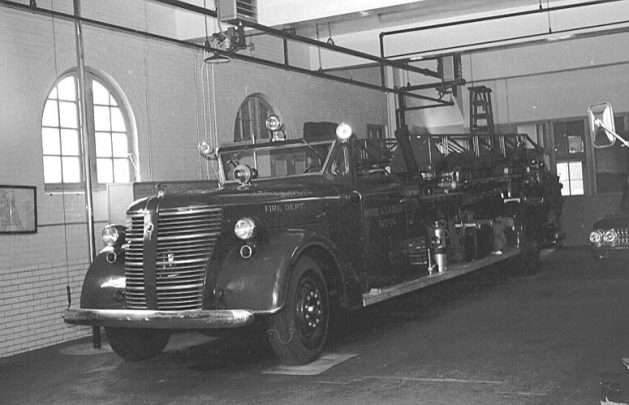