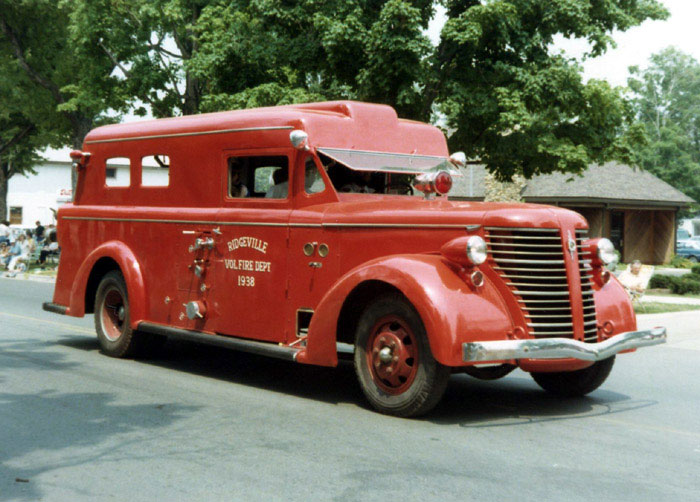 The American LaFrance-Foamlite Corporation’s next big product news was the ultra-streamlined 500 Series announced in June, 1938. If there ever was an example of form over function in fire engine design, the art deco American LaFrance 500 Series was it.

The 500 Series’ ultra-streamlined “envelope” body concealed everything. Hard suction hoses were tucked out of sight behind curved upper rear body quarter panels. Ladders were carried in a streamlined overhead enclosed rack. Huge rectangular doors extended down to hidden running boards. Seated amidships, the driver peered through a narrow, tank-like windshield. Even the bell was tucked out of sight behind the 500’s massive two-piece grille.

The high-styled 500 Series pumpers were equipped with an all-new American LaFrance designed and built Centraflow two-stage centrifugal pump available in capacities ranging from 500 to 1500 gallons-per-minute.

The new 500 Series immediately replaced the Junior and Senior 400 Series. The 500s bold styling was extended to all other models including city service ladder trucks and quads, new straight frame service aerials and quintuple combinations and tractor-drawn aerial ladder trucks. 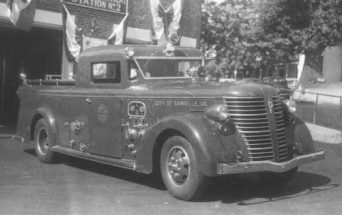 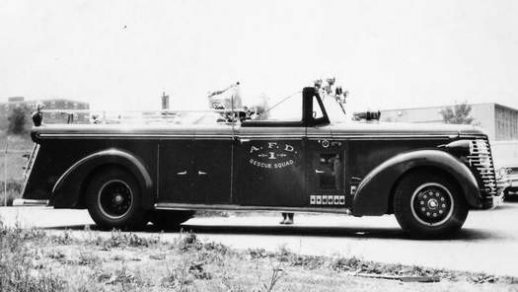 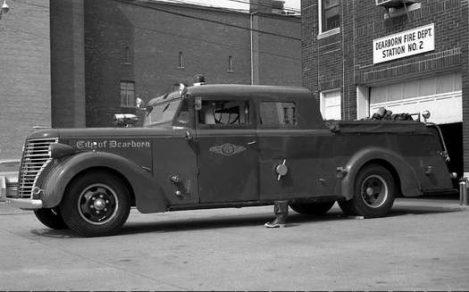 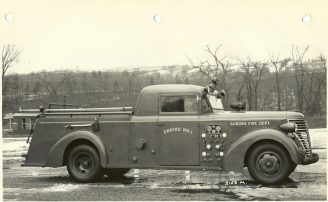 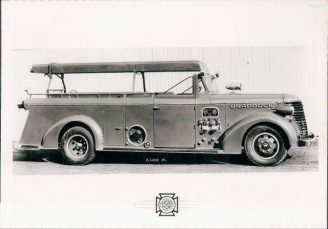 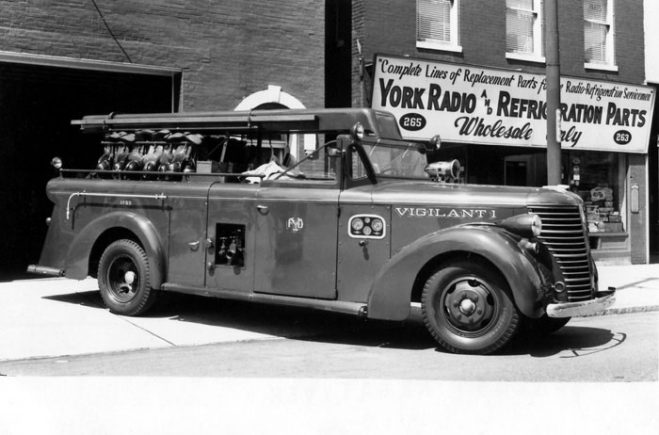 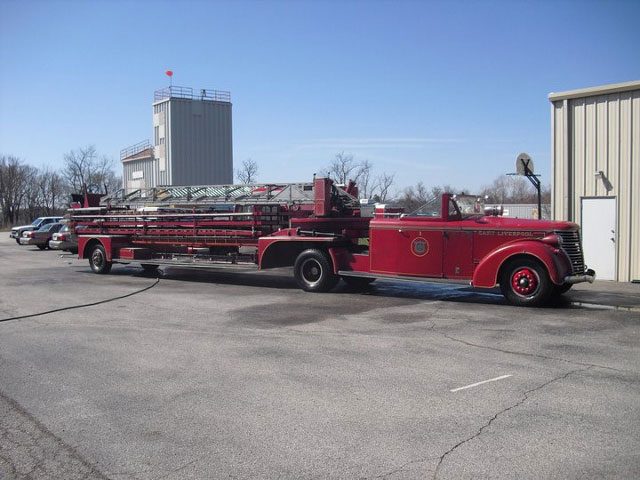 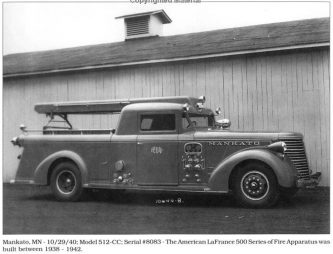 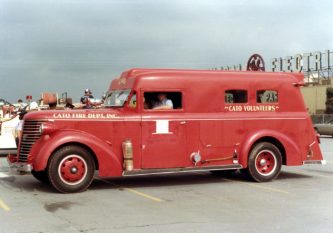 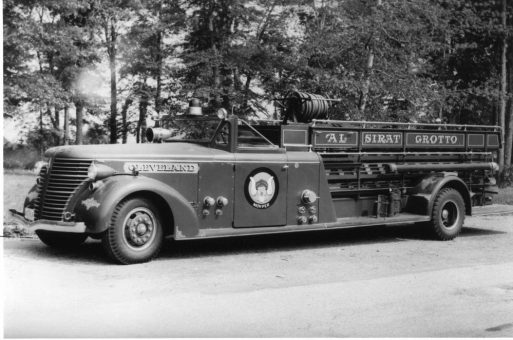 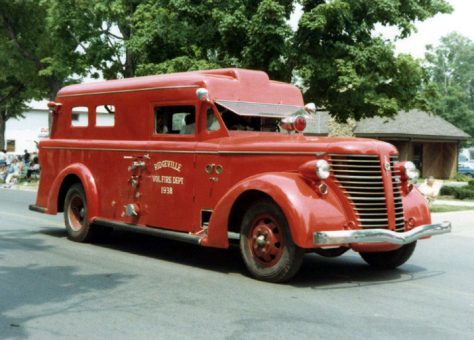 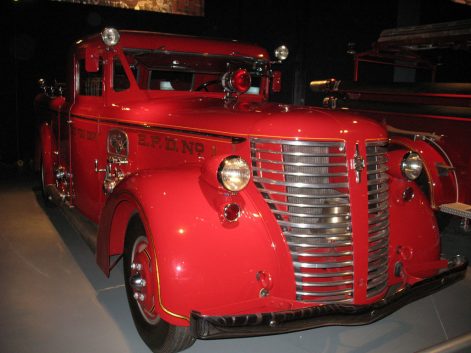 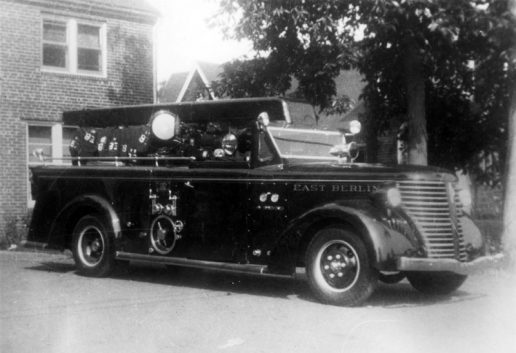 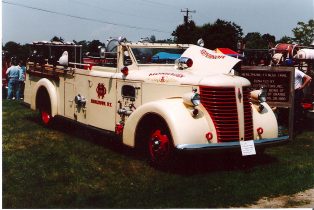 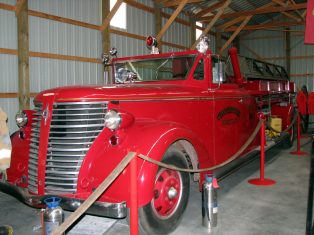 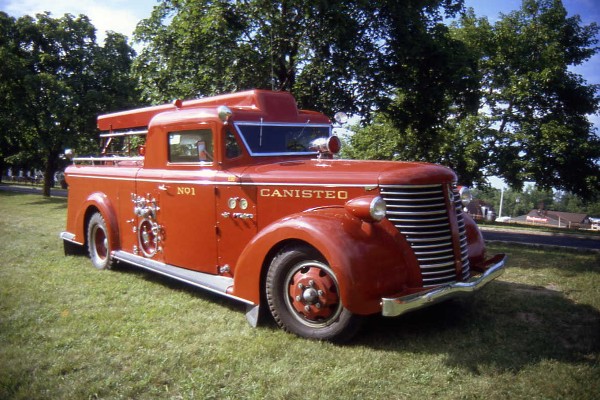 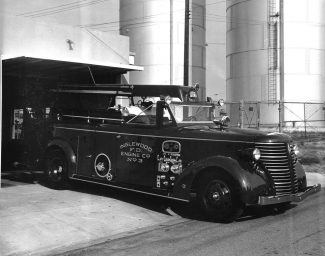