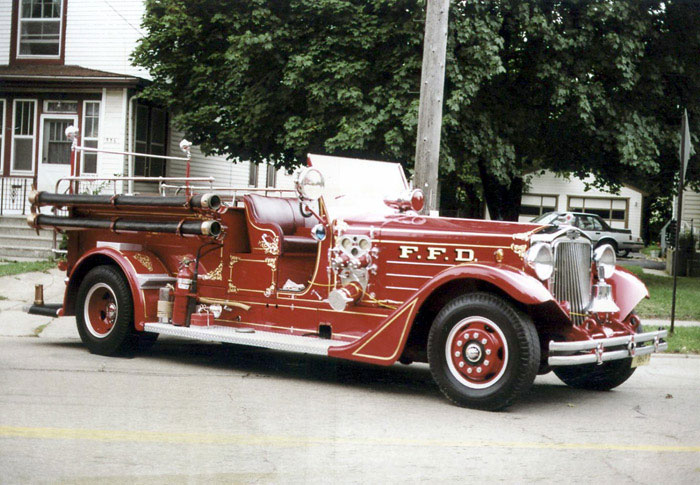 In early 1935, American LaFrance introduced an entirely different Senior 400 Series. The big 400 was a stunningly beautiful fire engine. With its long, tapered hood and cowl, sweeping skirted front fenders, finely-proportioned radiator and oversized wheels, the classic Senior 400 is eagerly sought by collectors today. The pump in the Senior 400 was located ahead of the driver in the cowl and was directly connected to the big 240-horsepower V-12 engine.

On a regal 180-inch wheelbase, the 400 Series Metropolitan was a true big-city fire engine, with 1250 or 1500 gpm pump. The big 400s classic styling (but without the deep-section cowl) was also used on the company’s high-end serivice ladder trucks, quads and tractor-drawn aerials. Only 143 Senior 400 Series fire engines were built between 1935 and 1940.

In 1937, the company delivered its first hydraulically-operated aerial ladder truck to New Jersey. Instead of the usual pair of coil springs, the three-sections, 85-foot wood aerial was raised and extended by hydraulic power. A few months later the company built its first 100-foot, all-steel, hydraulically-operated aerial ladder. Drawn by a Senior 400 Series tractor, the first American LaFrance 100-foot aerial with fixed tiller sear was delivered to Annapolis, Maryland. 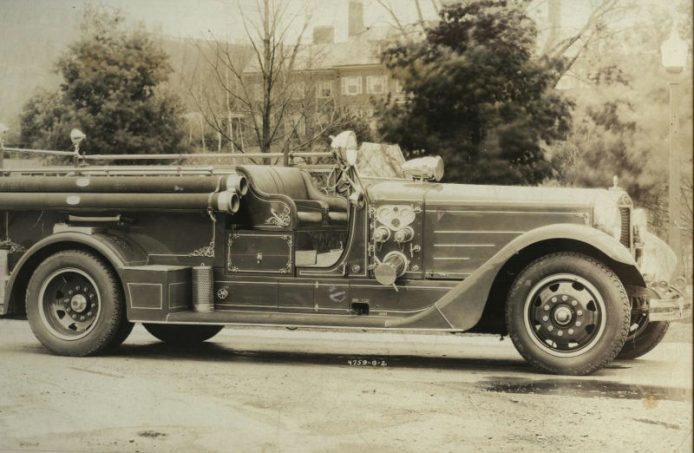 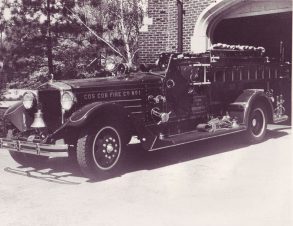 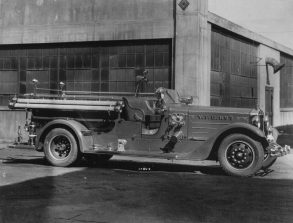 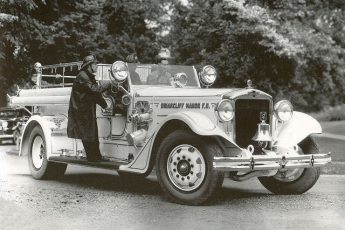 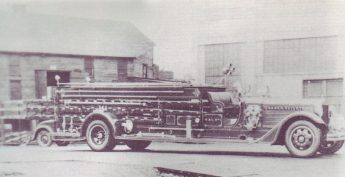 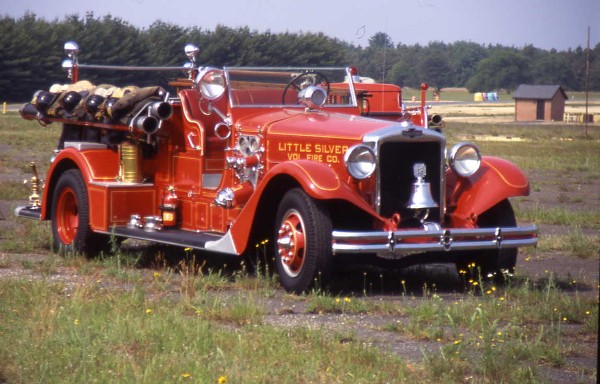 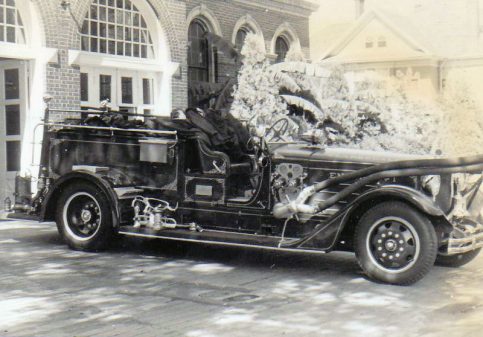 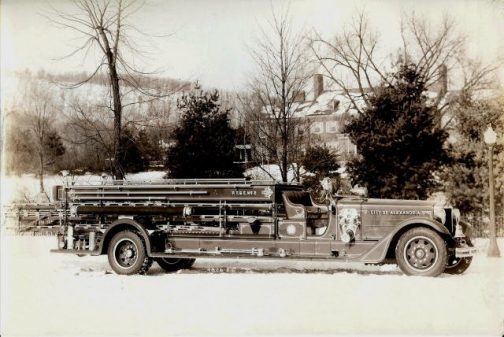 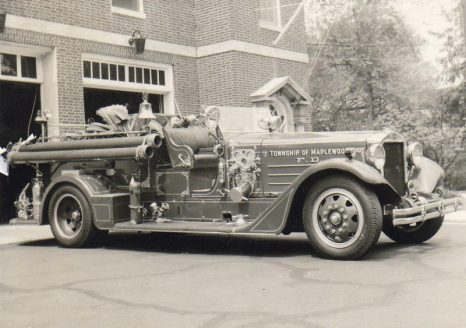 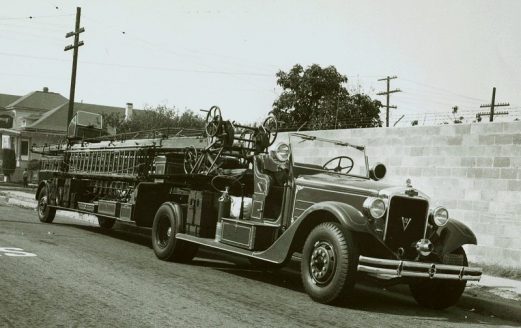 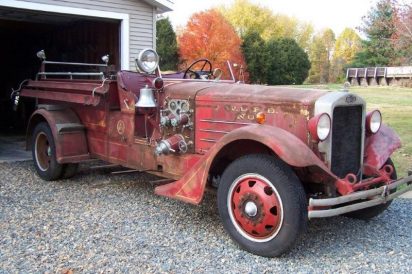 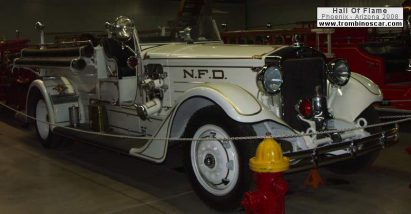 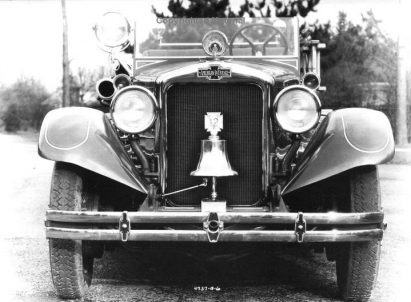 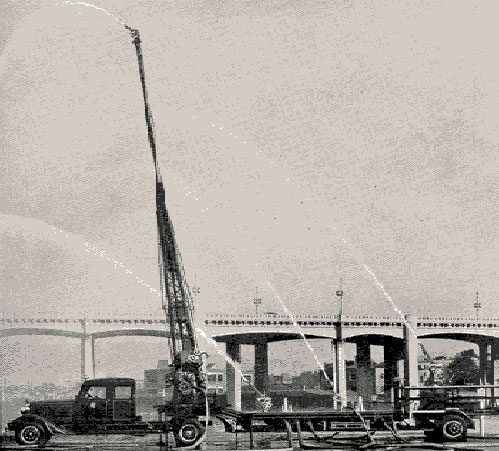 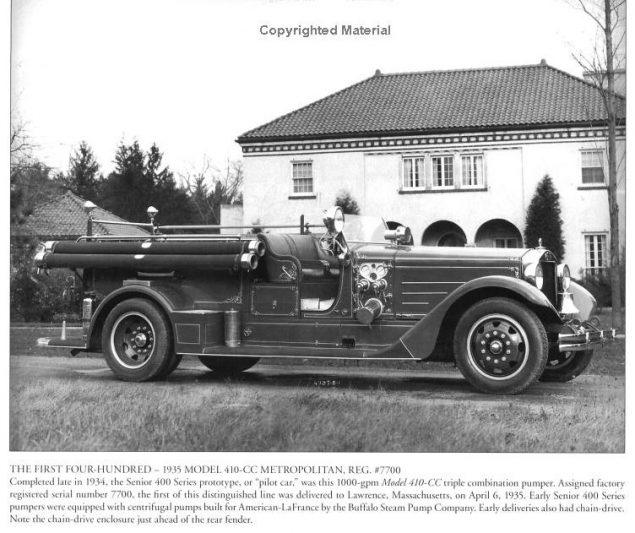 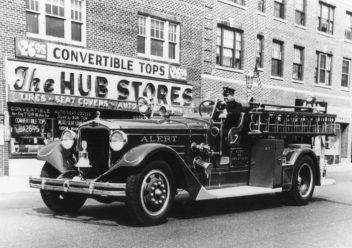 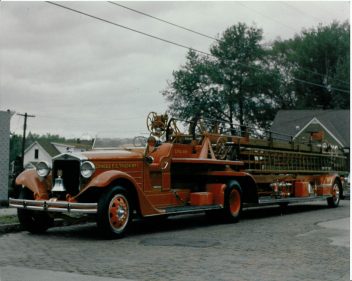 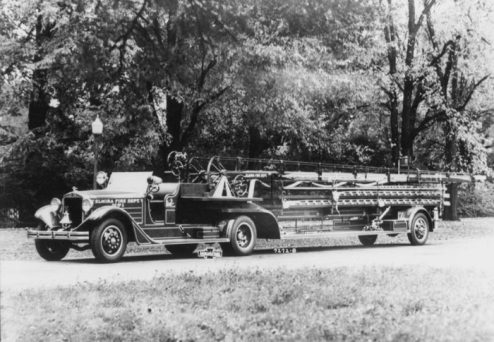 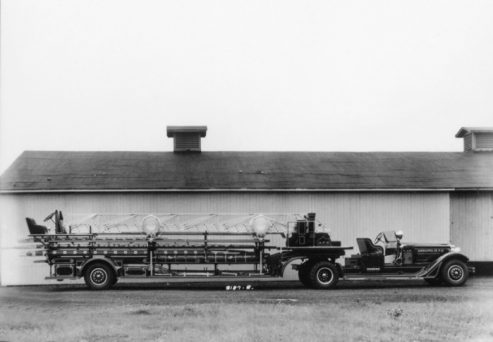 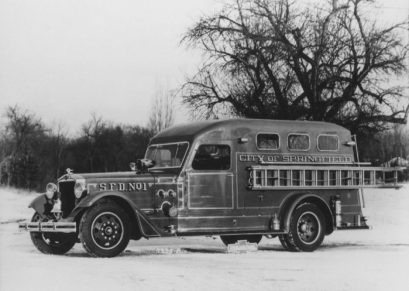 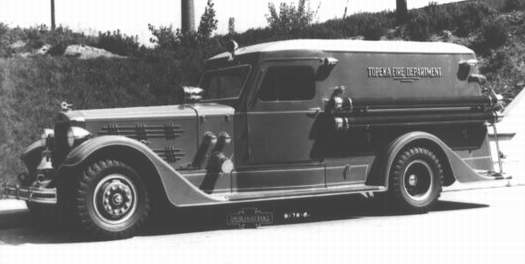 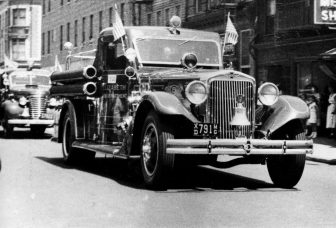 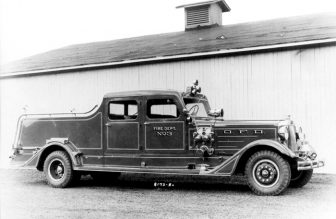 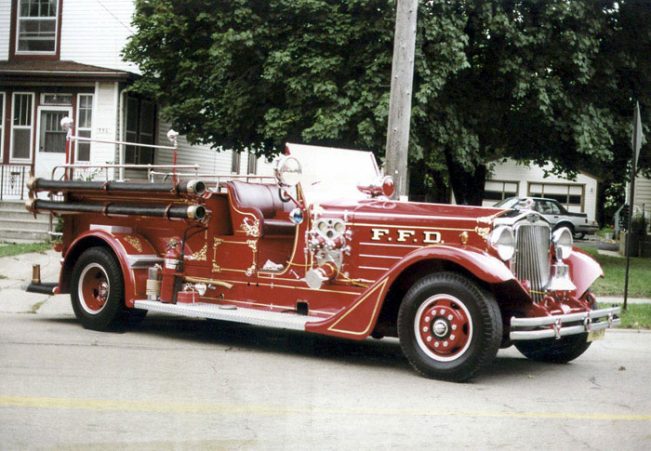 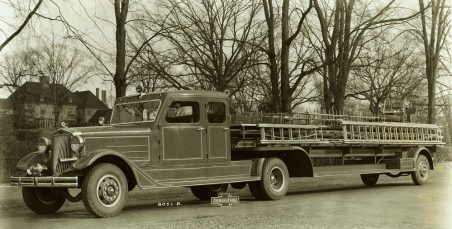