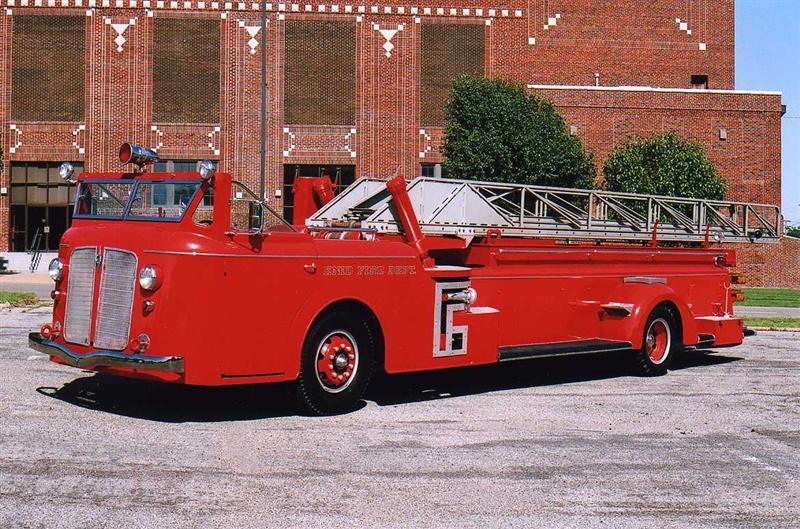 The straight-frame Model JO and JOX was the industry’s fist compact, cab forward service aerial. The JO/JOX established the basic configuration of American aerial ladder trucks for many years to come. This pioneering design placed the engine and driver ahead of the front axle. An extremely wide cab enveloped the entire front end of the vehicle.

The compact JO/JOX was significantly shorter than a conventional six-wheel tractor-trailer aerial ladder truck. With an overall length of 40 feet 30 inches (12,76 meters), the JO/JOX would fit into any fire station that could house a standard city service ladder truck. Best of all there was no need for a tillerman to steer the rear end of the apparatus. 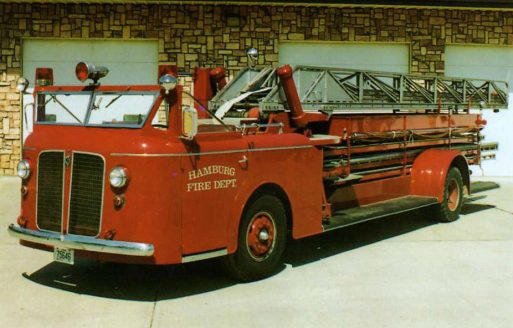 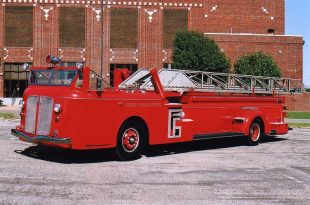 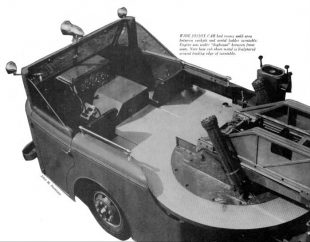 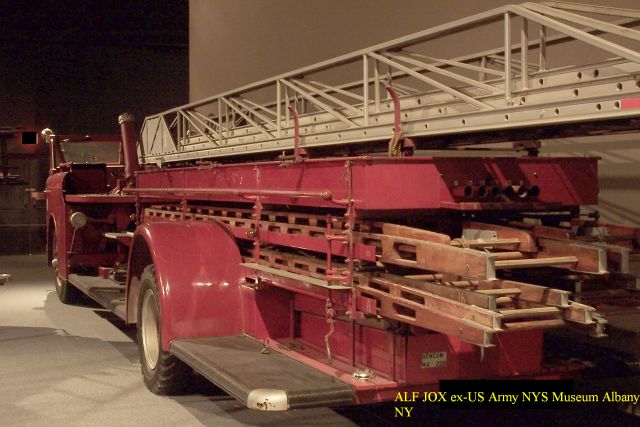 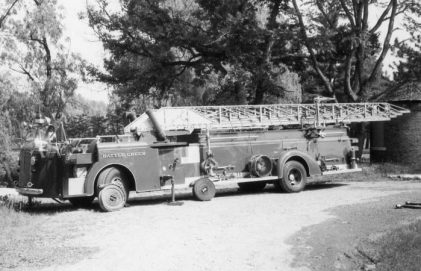 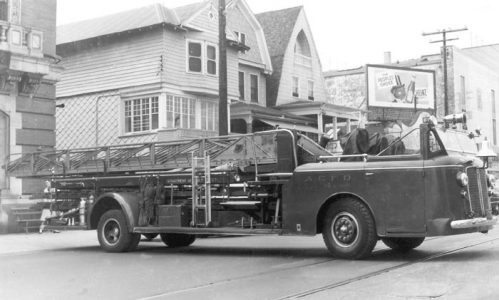 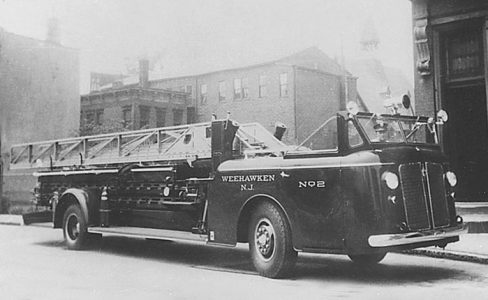 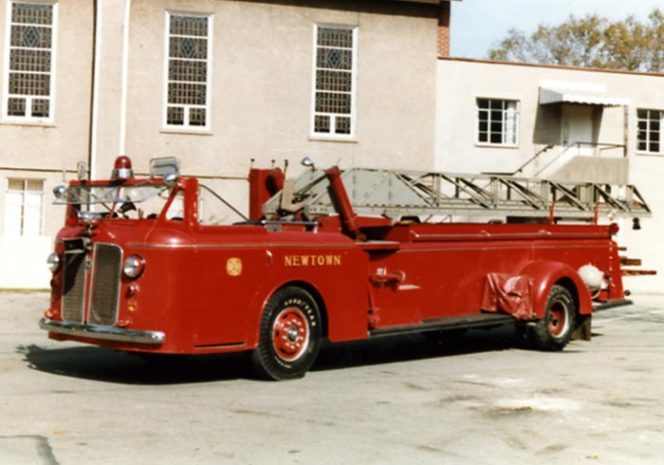 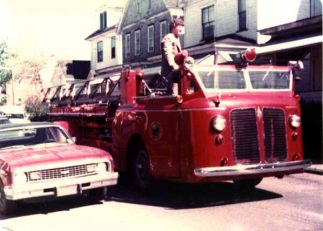 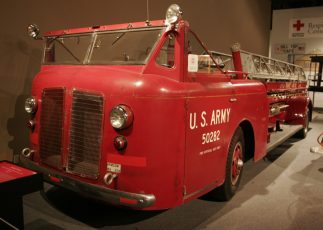 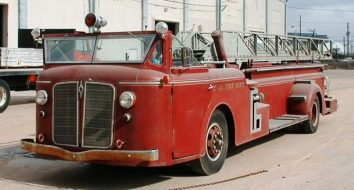 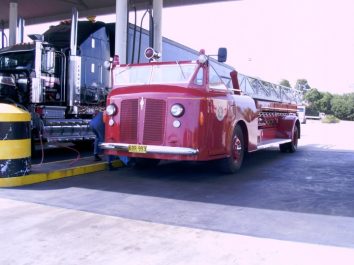 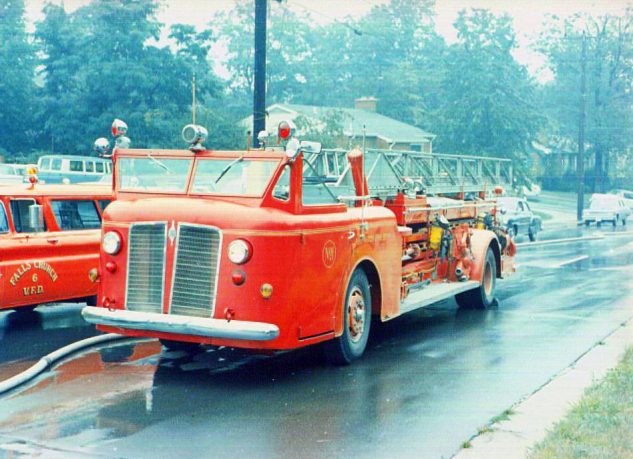 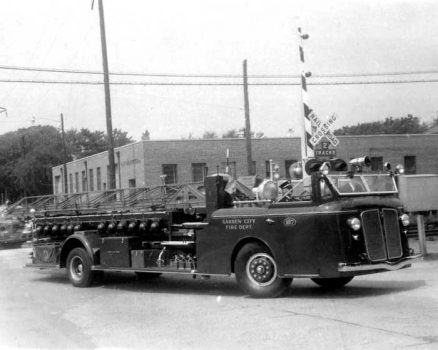 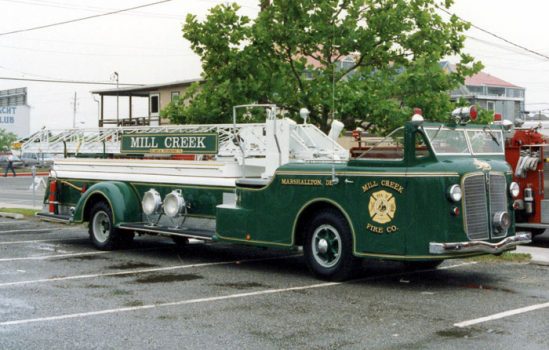 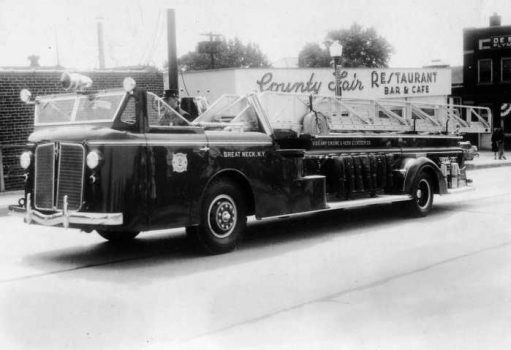 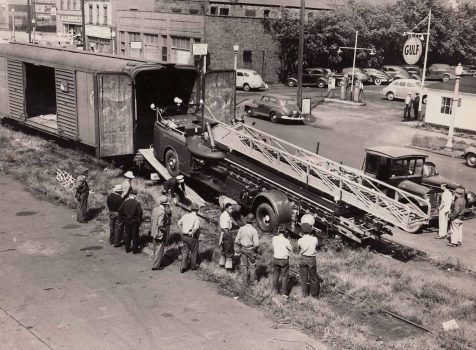 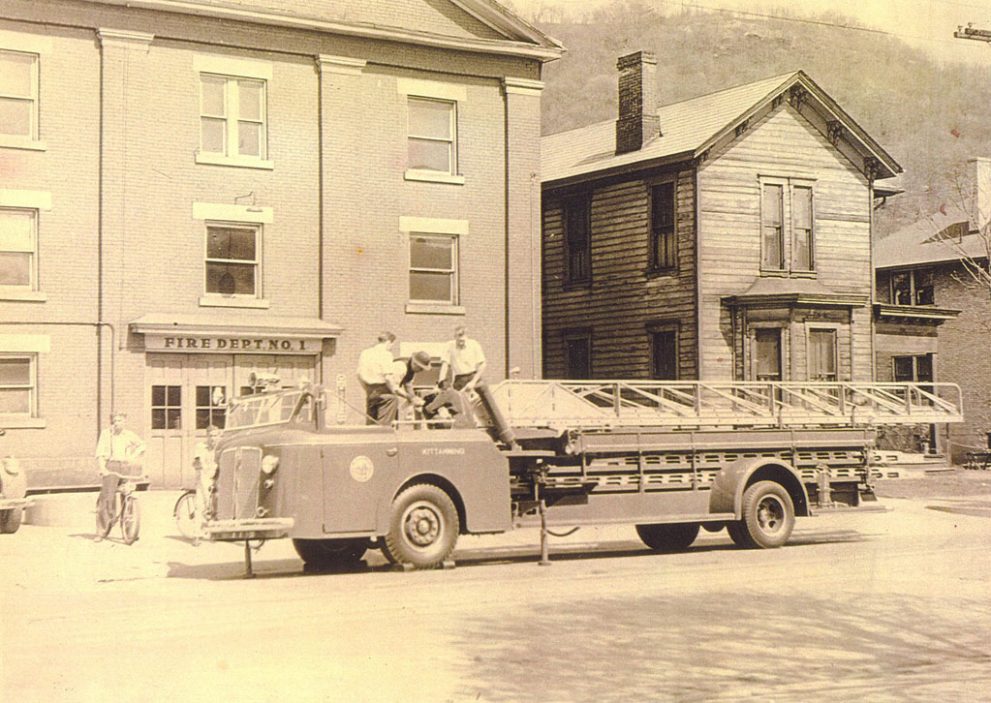