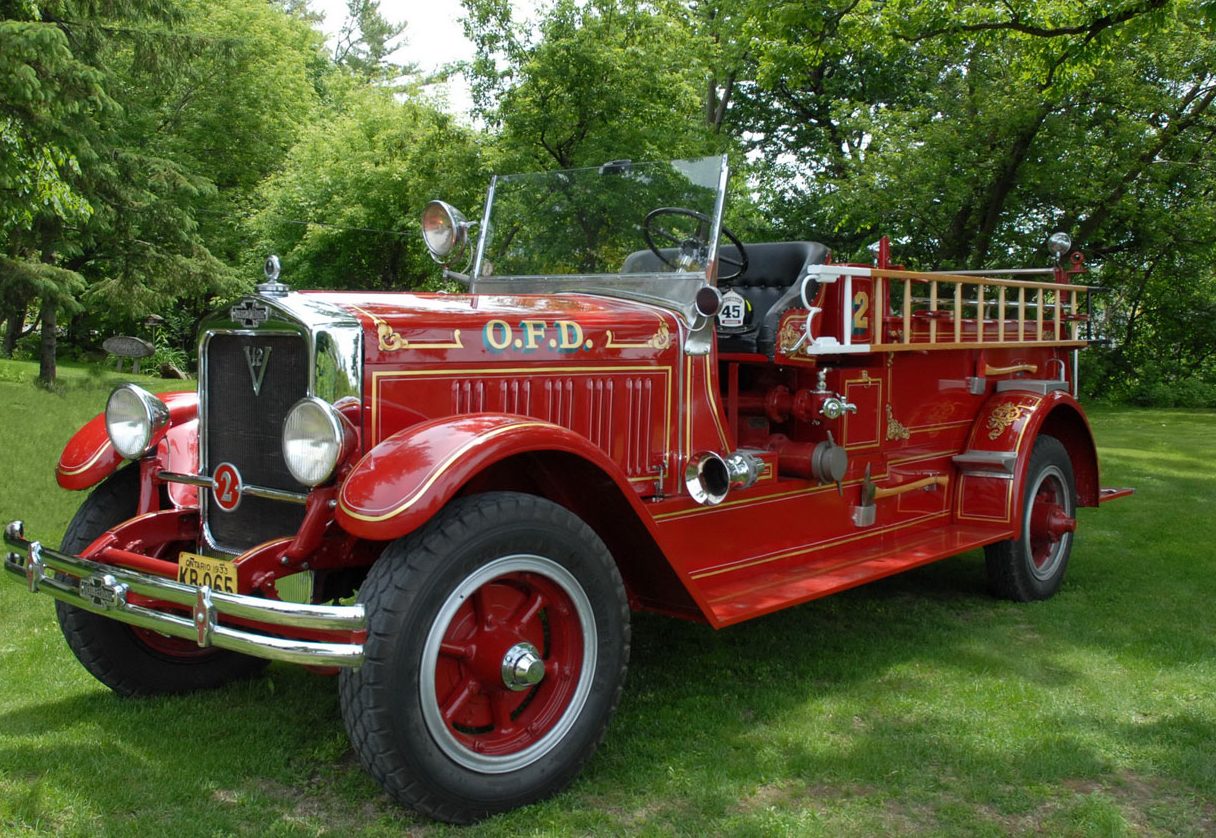 In 1931, American LaFrance astounded the fire service – and the rest of the fire apparatus industry – with its surprise announcement of a V-12 engine. Designed for the unique requirements of the fire service, the 312-A engine had been under development at Elmira for more than three years.

The first production American LaFrance V-12 pumper was delivered to Winfield, Kansas, in August, 1931. With the new V-12, American LaFrance replaced the 1929-1931 Master Series with a new 300 Series. The 240-horsepower 312-A engine also permitted American LaFrance to market its first high-capacity 1500 gallon-per-minute pumpers, the first two of which were constructed for New York City. 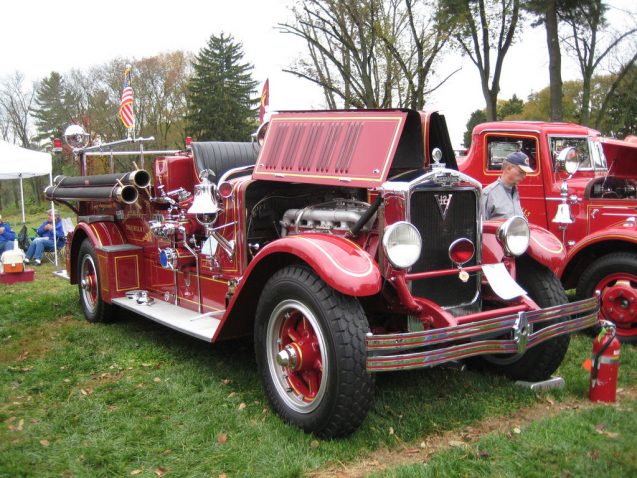 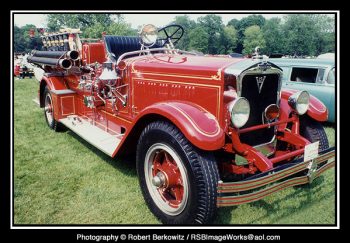 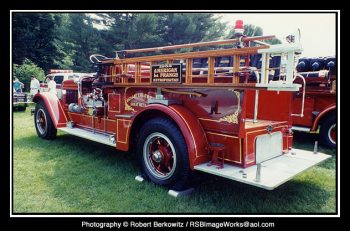 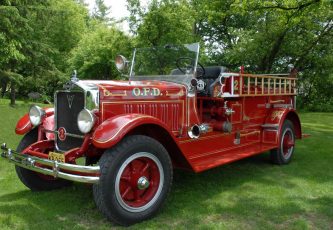 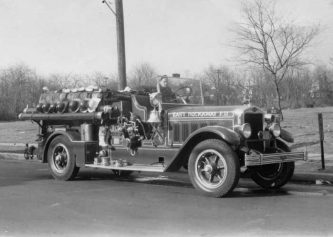 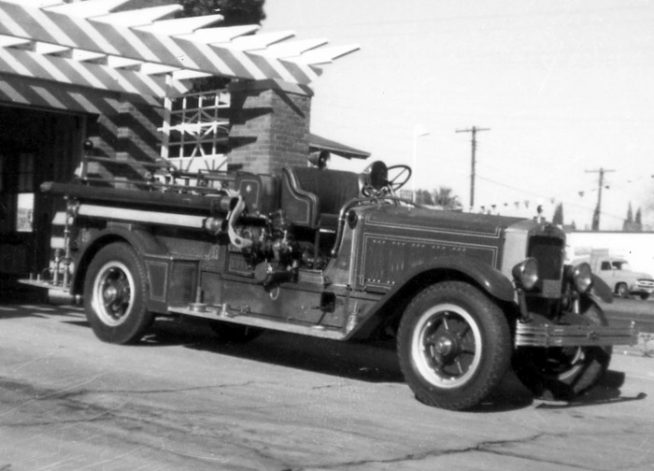 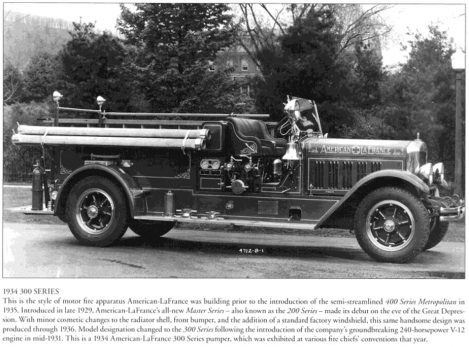 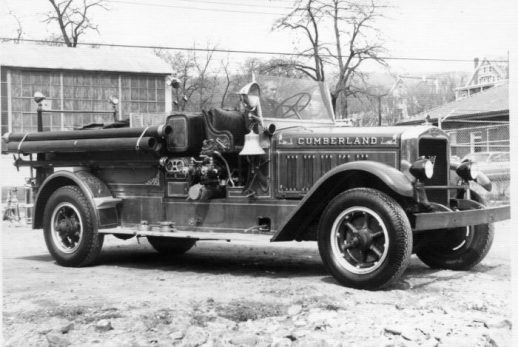