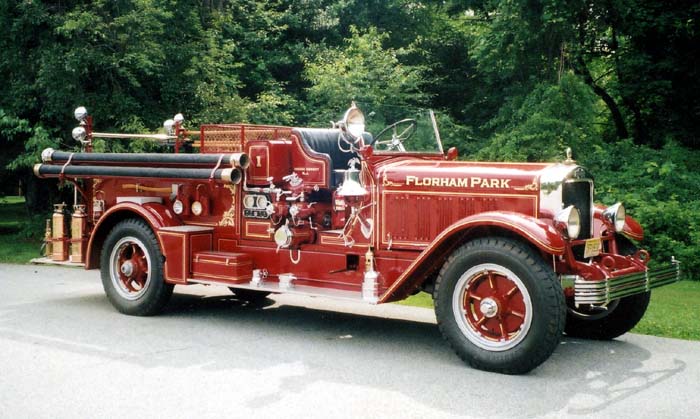 On the eve of the stock market crash, American LaFrance in October 1929 announced its most important new product line since the breakthrough Type 5 of 1910. The all-new Master Series pumpers and aerials were introduced with appropriate fanfare at the 57th Annual Convention 1929 of the International Association of Fire Chiefs held in Birmingham, Alabama.

The 1929 Master Series family included 750 and 1000 gpm pumpers, city service ladder trucks and quadruple combinations, big tractor-drawn aerial ladder trucks and water towers and special-purpose apparatus such as combination hose cars and rescue squad trucks. In an epic case of unfortunate timing, the milestone Master Series went into production at Elmira just as the stock market crashed and the U.S. economy began its slide into a devastating depression. 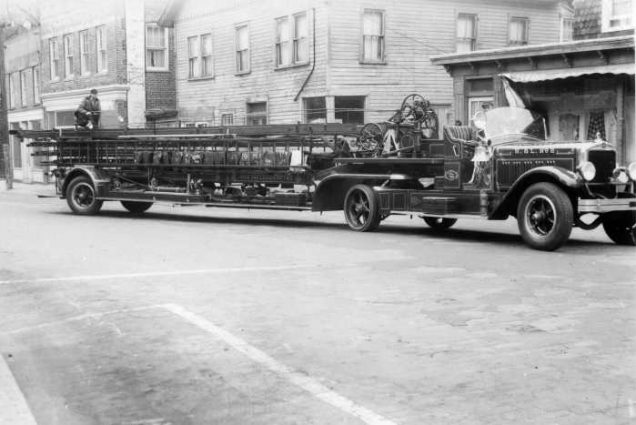 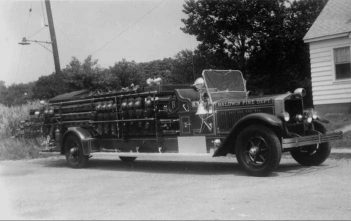 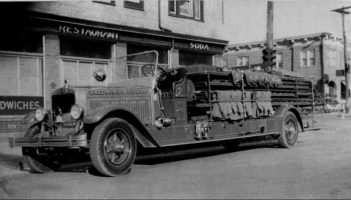 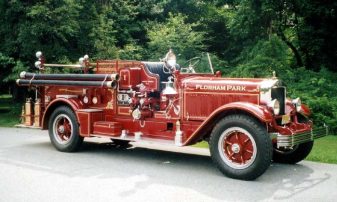 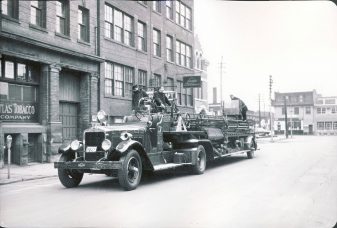 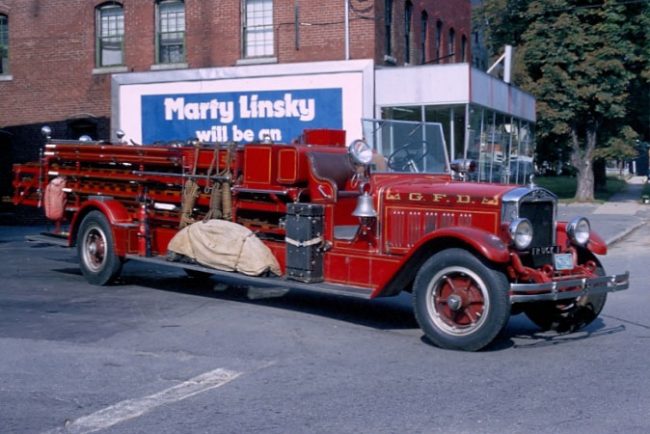 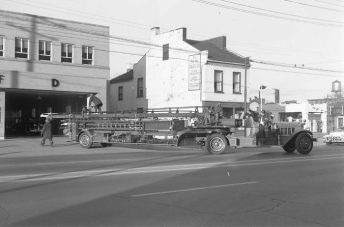 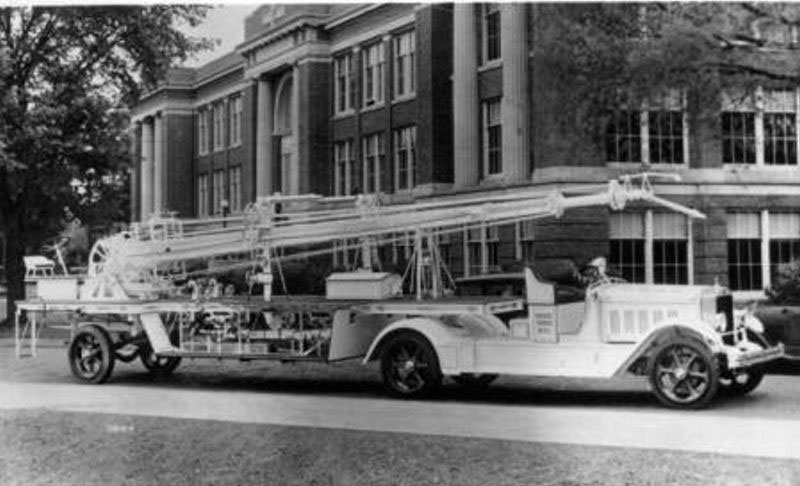