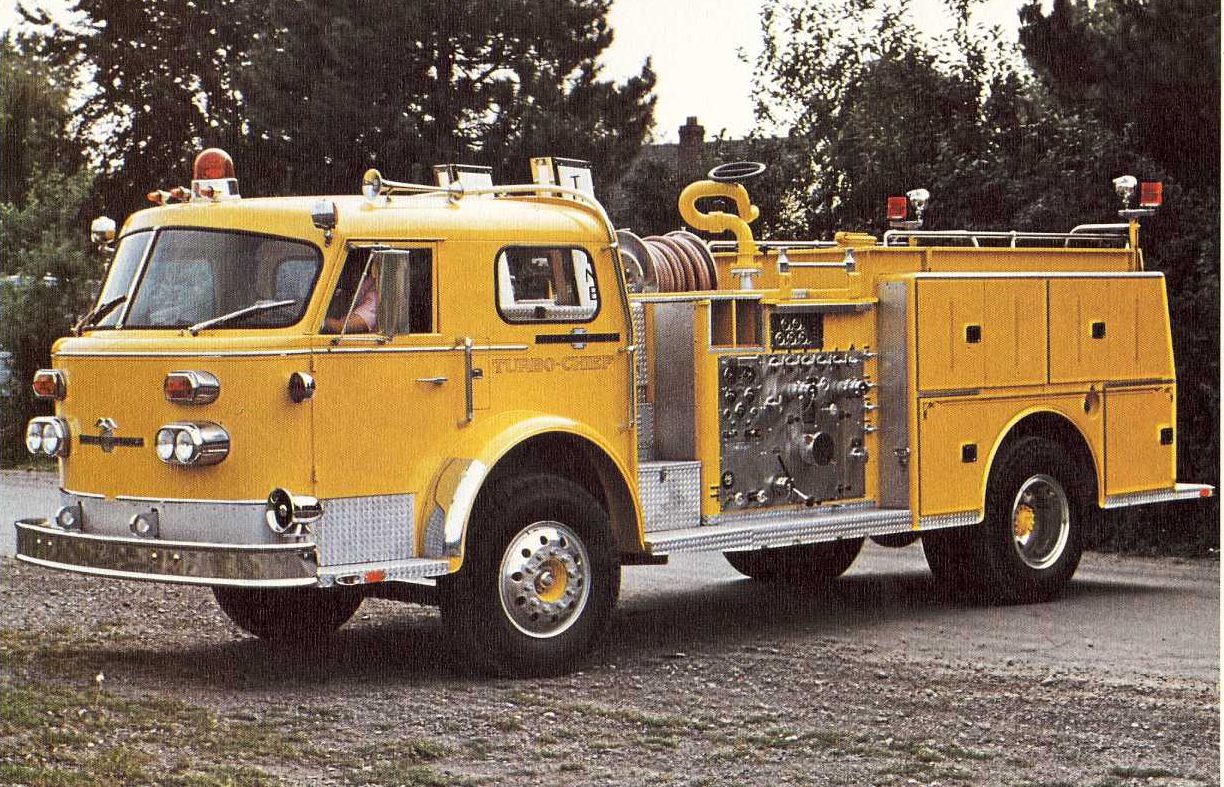 Following the convention, this second-generation Turbo Chief made a demonstration run to the West Coast. This model could be distinguished by double chrome pipes behind the cab. Alas, it was no more successful than the Boeing turbine-powered apparatus built a decade earlier. After a few years the DDA turbine was quietly replaced by a diesel engine. 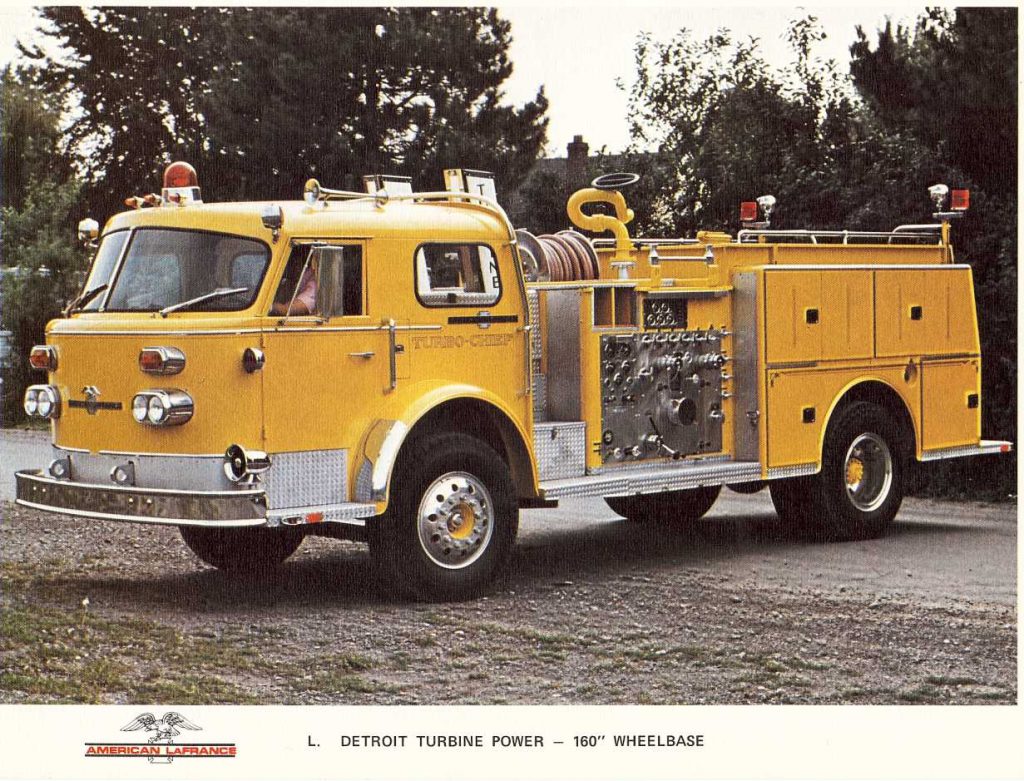