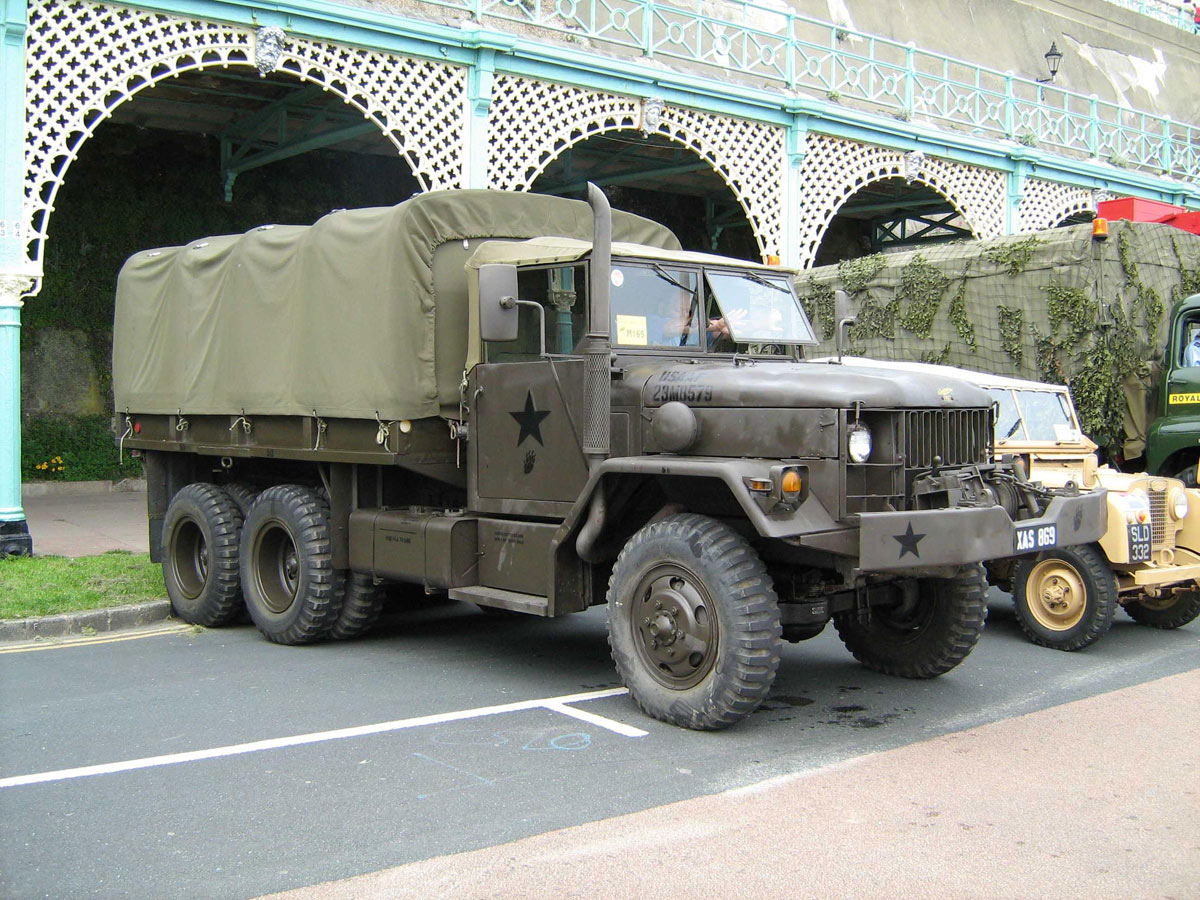 Until 1989 the standardized 2.5-ton M35 series (6×6) was produced in A2 variant with the 6-cylinder 140-horsepower Continental LD-465-1C engine and 5-speed gearbox. The engines were multi fuel and could run on a diesel fuel, airplane fuel, kerosene, heating oil or gasoline. Maximum speed of the trucks was up to 90 km/h.

Driver’s cabs were closed type or with soft top. Future evolution of M35 series was M600 series. And in 1993, the AM General Motor Company began production of updated version M35A3 with a new motor. 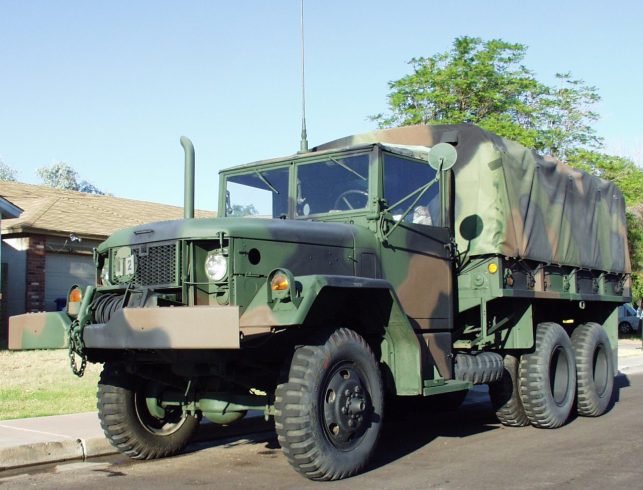 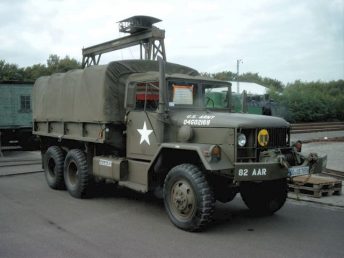 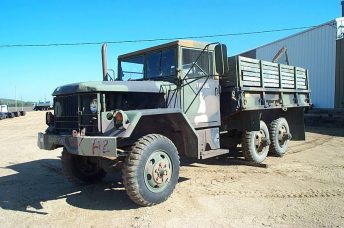 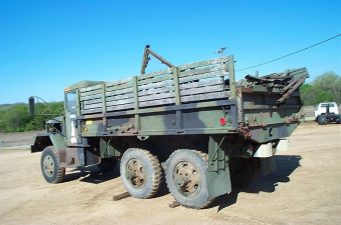 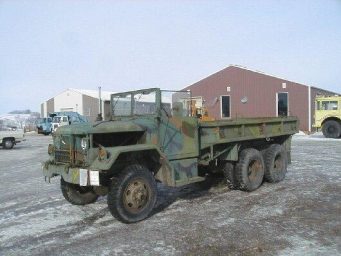 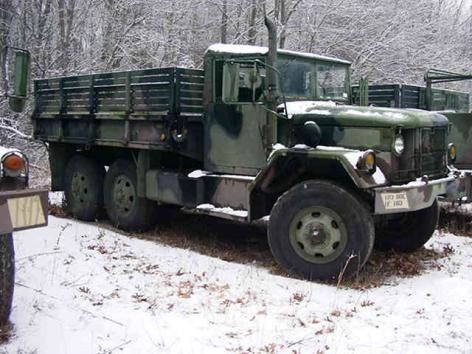 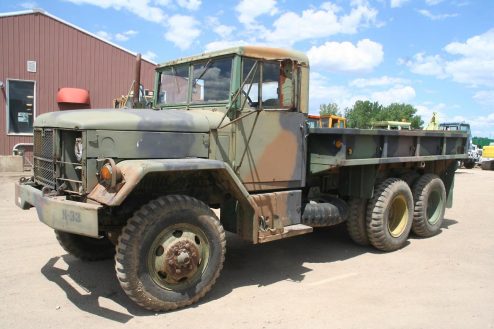 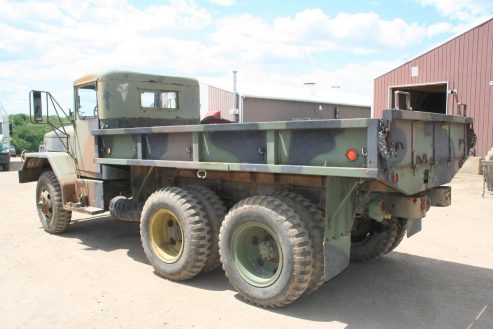 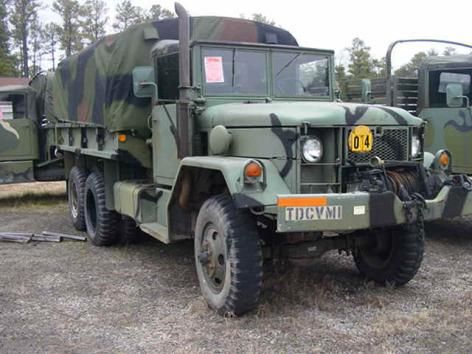 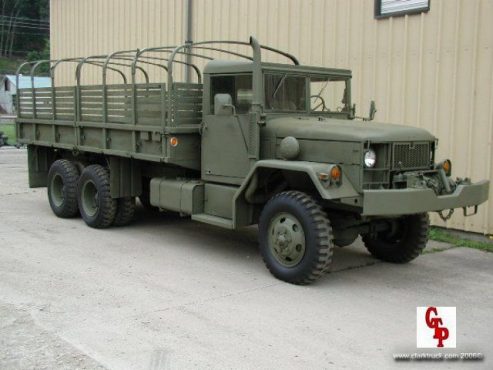 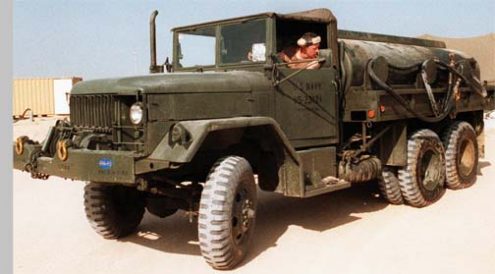 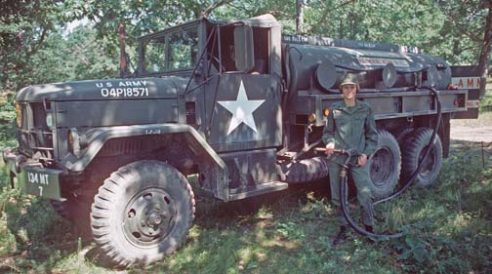 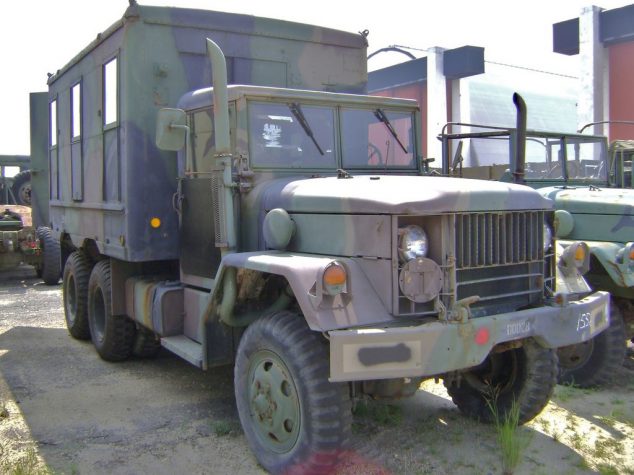 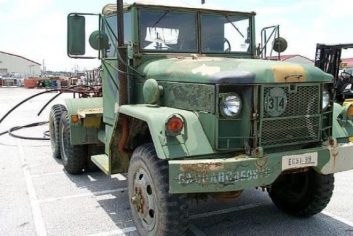 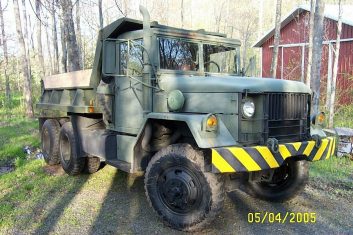 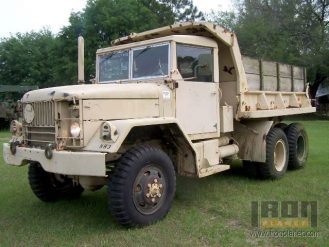 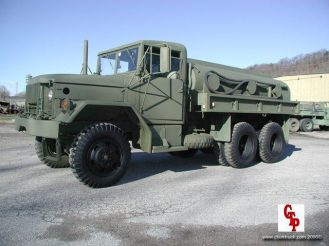 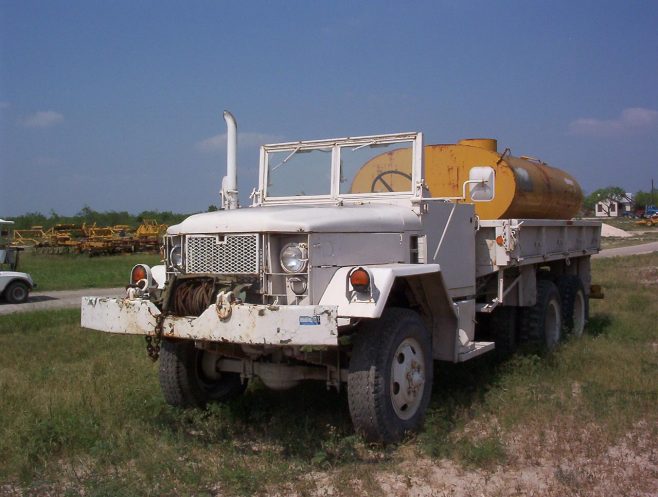 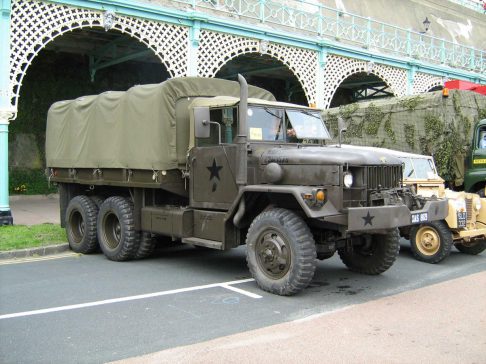 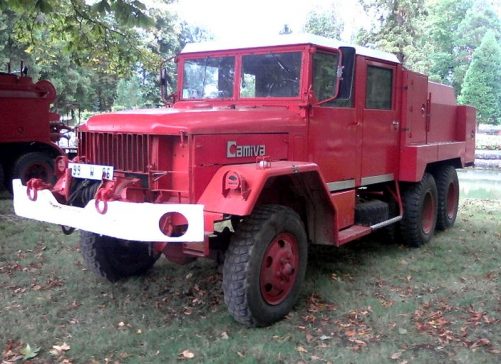 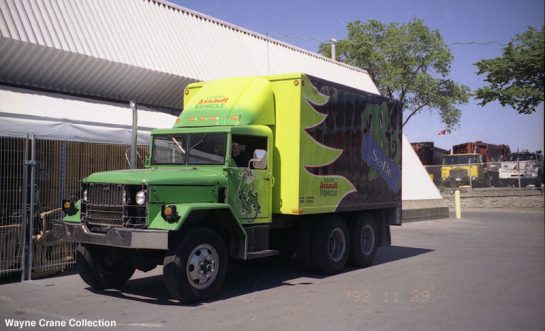 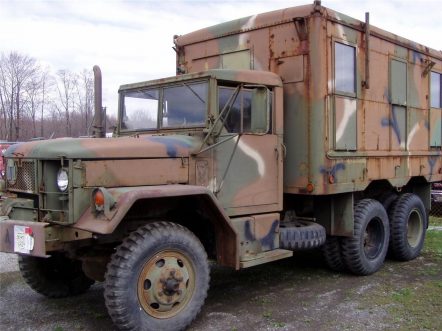 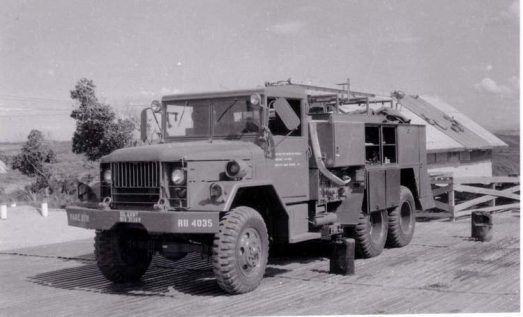 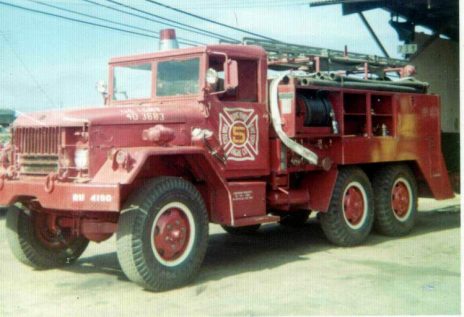 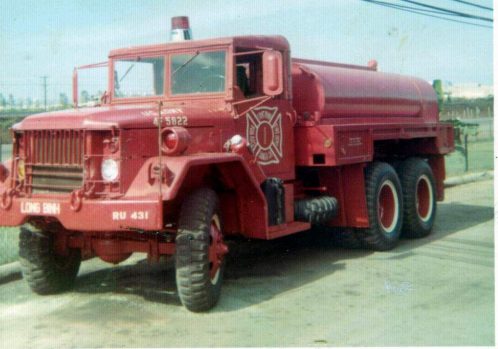 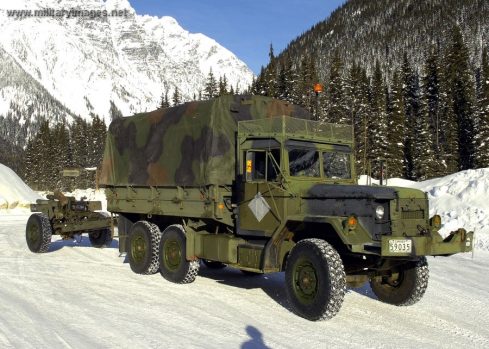