South Korea’s Asia Motors was the only supplier of military vehicles in the national armed forces, which were manufactured under licenses of well-known foreign companies. In addition to light and medium SUVs, the military range of Asia Motors included two series of all-wheel drive 3-axle military trucks – 2.5-ton KM250 and 5-ton KM500, which were produced under the license of AM General Company.

These trucks were copies of M35A2 and M809 models and got a 6-cylinder MAN diesel engines with an output of 160 and 236 hp respectively. Their chassis became a base for dump trucks, tankers, different vans, and various installations of special equipment and weapons. 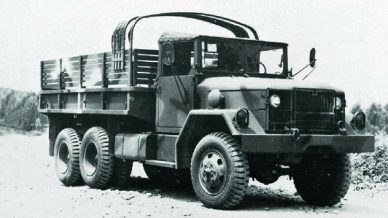 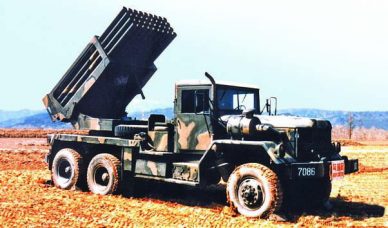 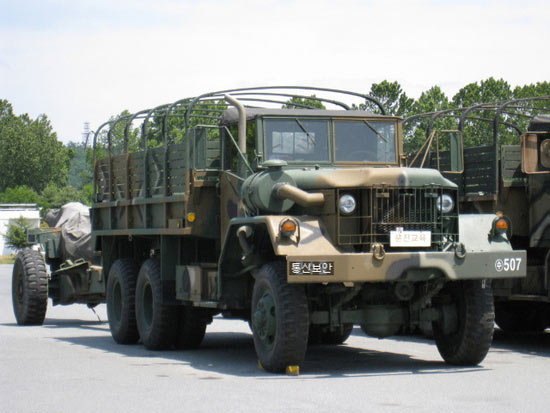 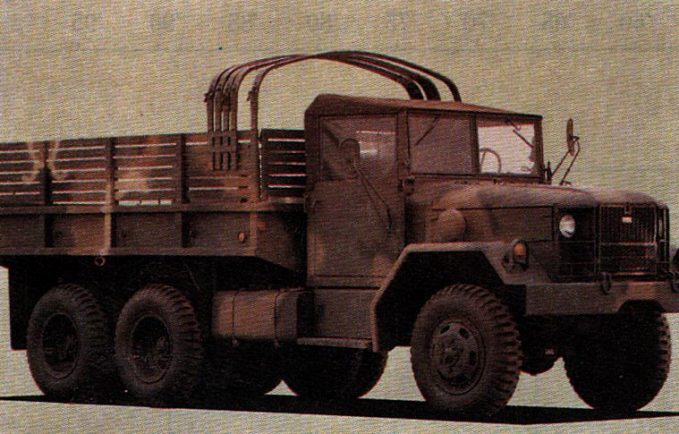 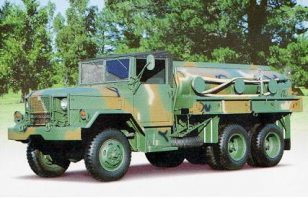 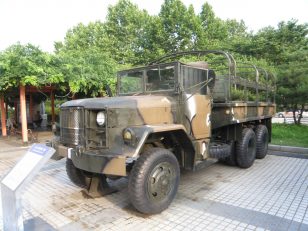