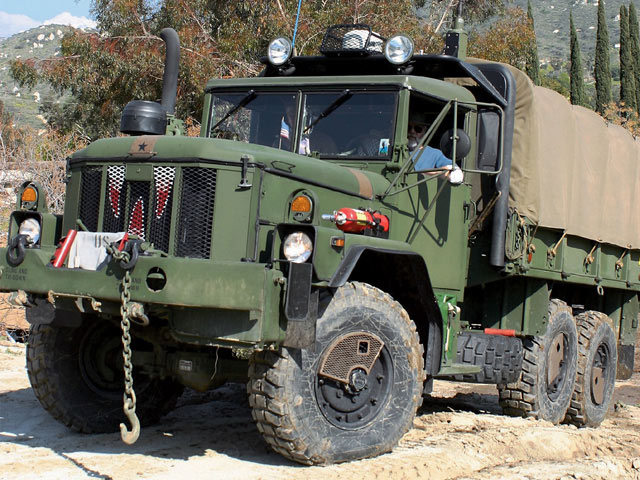 According to the Extended Service Program (or ESP), which was meant modernization of M35 series, in 1993, the AM General motor company began to produce updated model M35A3 with the 6-cylinder, 6.6-liter diesel Caterpillar 3116 engine with the output of 225 hp, automatic 4-speed Allison 1545 transmission, the pressure adjusting in tires, new chassis parts, updated front mask, new driver’s seat, electric windshield wipers and some other changes. 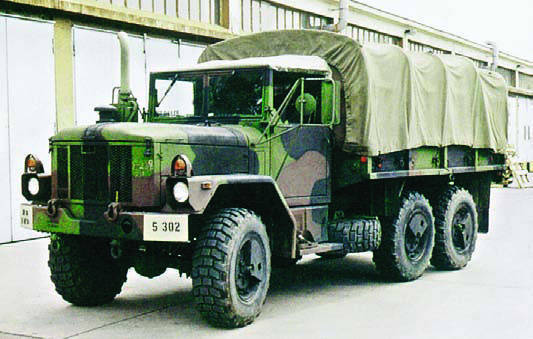 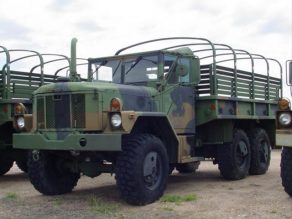 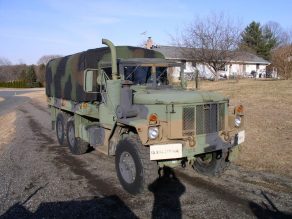 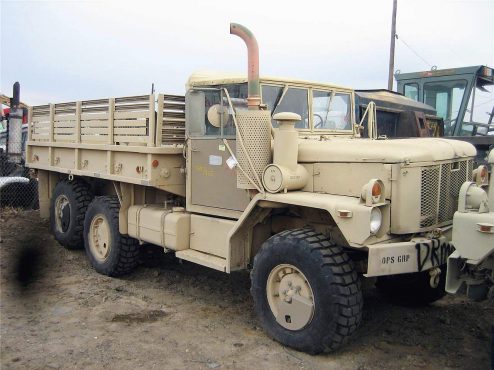 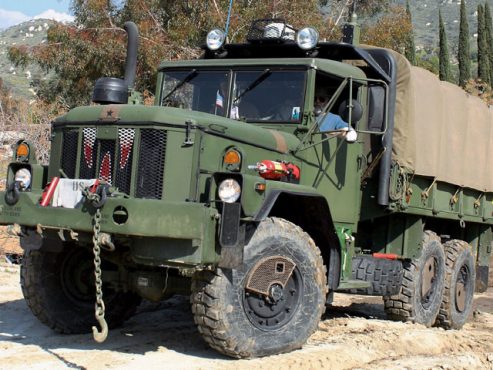