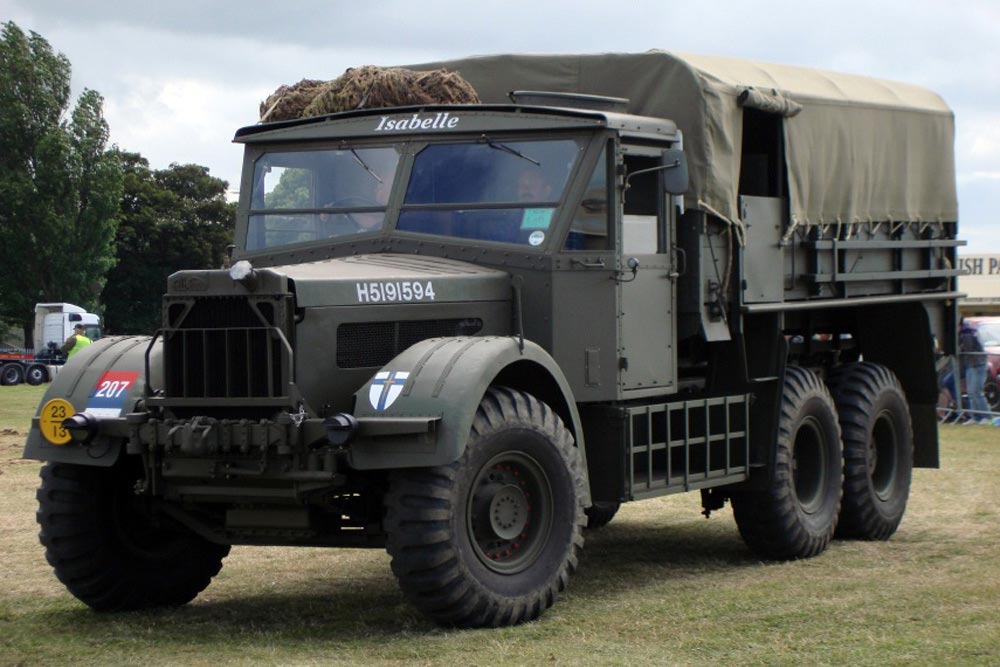 Based on the civilian model CX22 which went into production 5 years earlier, the WD.CX22S commenced production in 1943. It was similar to WD.CX24, but was designed as a heavy gun tractor and was never used as an articulated unit. Being longer than the WD.CX24 and also wider, it had a particularly massive frontal appearance. It hauled a gun weighing 14 tons, the total moving weight of the laden outfit being 29 tons 4 cwt.

Originally to have a petrol engine, the order was changed to an oil engine in June 1943, the engine being the EN244 unit of 9.1 litres and by this time manufactured with a cast-iron crankcase in place of one from aluminum. Other differences from the WD.CX24 were the provision of heavier tire equipment with single rears. The prototype had a cast aluminum radiator, but production examples had the more usual military copper top tank type, but much shorter than that used on the WD.CX24. 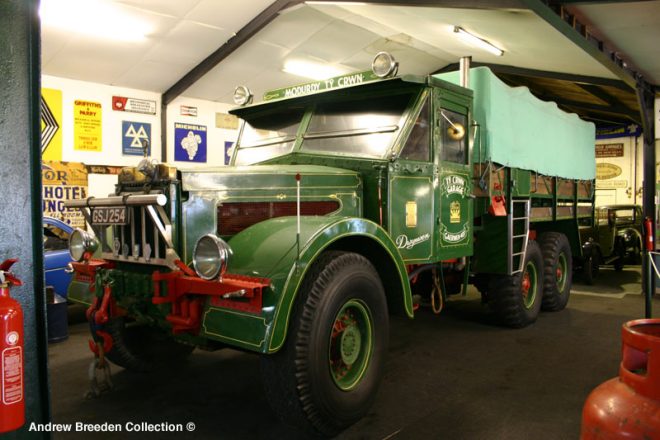 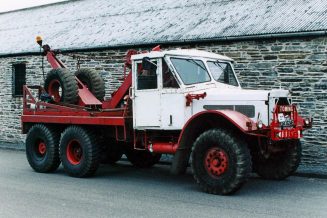 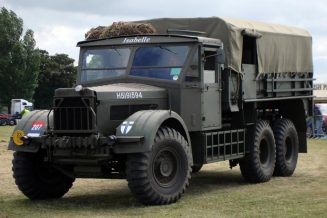 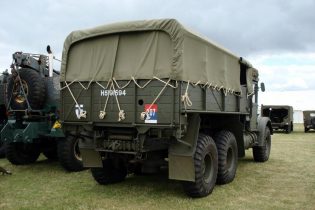 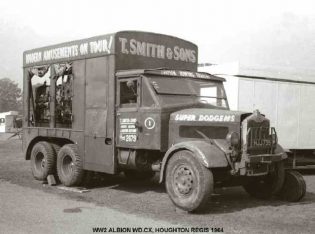 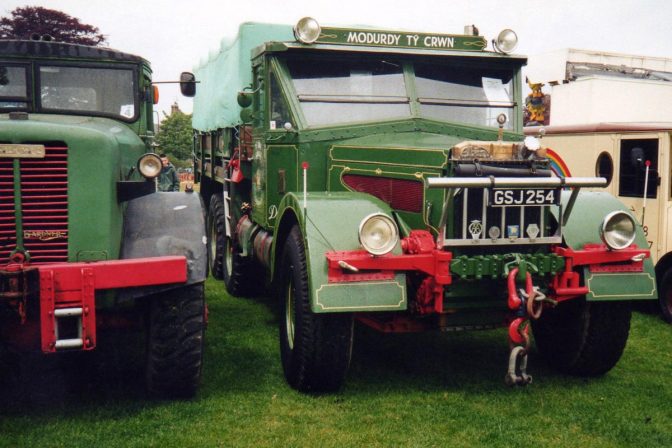 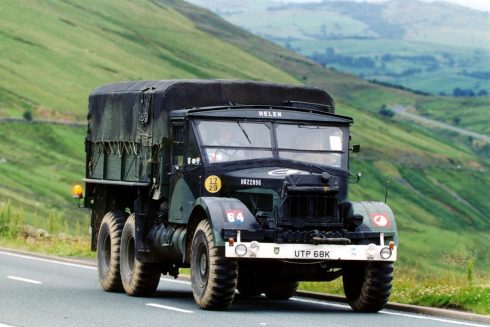 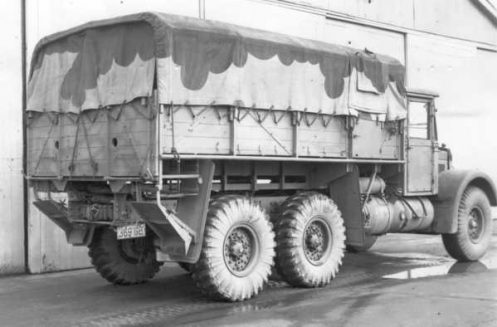 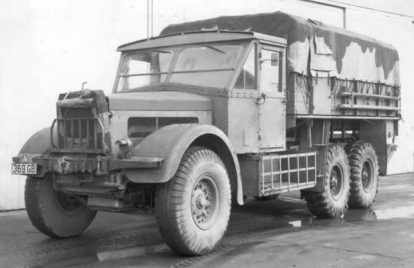 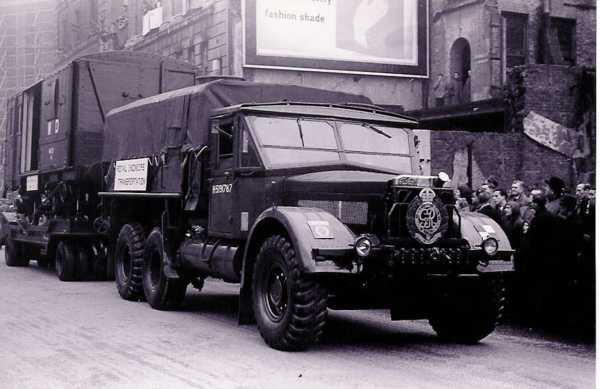 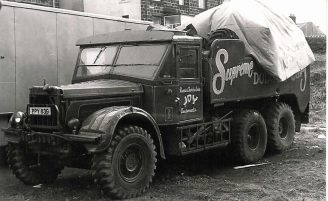 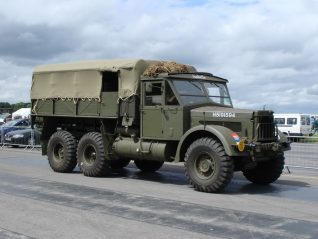 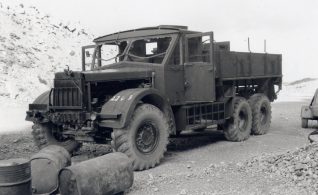 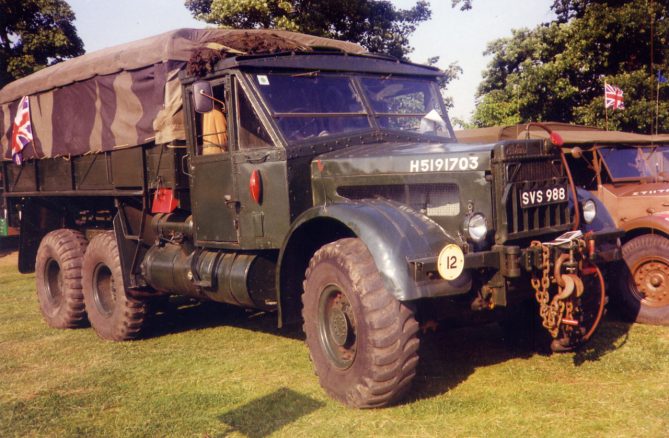 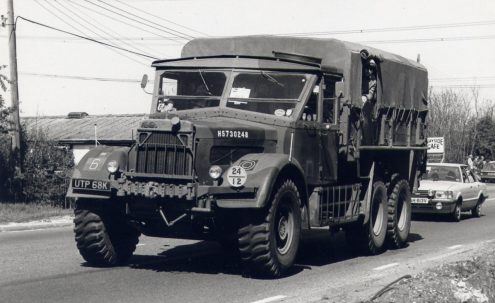 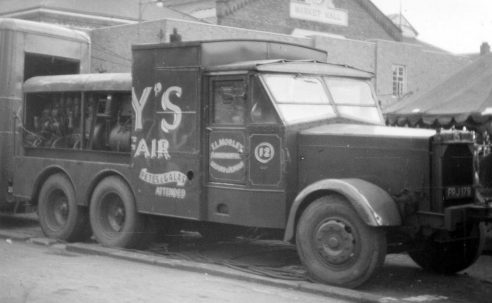