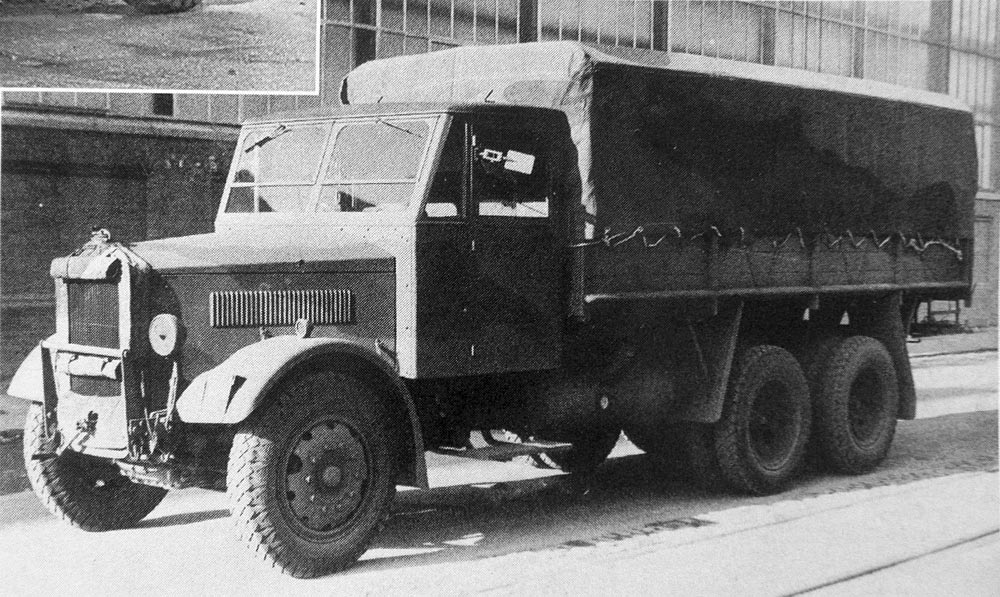 Based on the CX5 overtype civilian model, the bonneted WD.CX6 was a 10 ton 6×4 general service truck, of which less than 200 were supplied to the British Army between June 1940 and July 1941. It differed primarily from CX5 in that servo assisted hydraulic brakes were fitted rather than vacuum brakes, although the rest of the specification were very similar to the standard CX range. The CX6 was basically a civilian design with conventionally sprung rear bogie, but the model was never offered on the home or export markets. 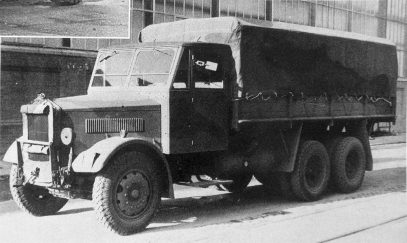 Albion WD.CX6 From the Albion of Scotstoun book