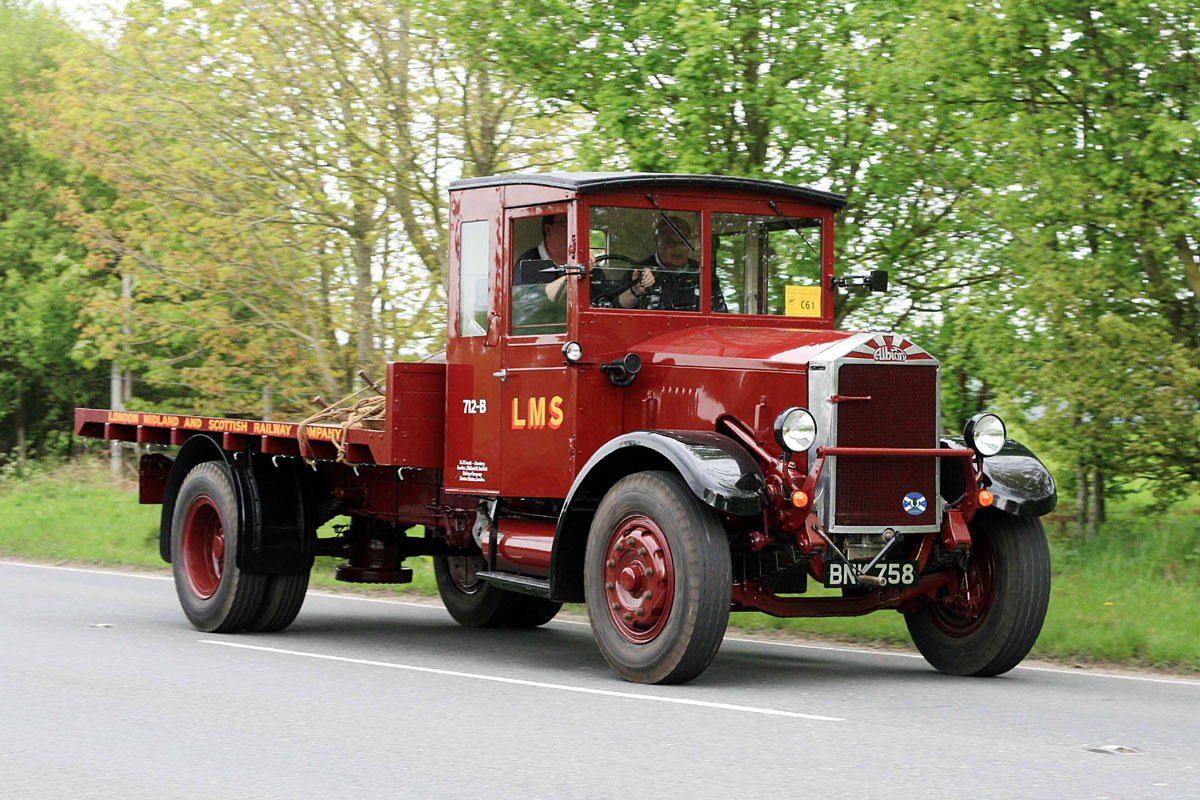 Model 54. 1933-1935. Exhibited at the November Motor Show of 1933, the bonneted Model 54 and overtype Model 55 had actually both been in production since May. They were maximum load two axle chassis limited to an 8.75 ton gross load (including body) within a 12 ton gross vehicle weight. In keeping with the traditional Albion approach of eliminating all but essential features, the chassis was straightforward, light but strong and capable of carrying a legal payload almost twice its unladen weight of just under 4 tons. Not requiring the output of the six cylinder overhead valve unit, both overtype and bonneted models used the new 4 cylinder petrol 80 hp EN200.

Model 540. 1935-1937. The bonneted Model 540 and its equivalent overtype the Model 550 were developments of the Model 54 and 55 introduced in 1935, but with an increased payload of 6 tons. Of similar if not identical external appearance to the older models, they shared the same EN200 6 litre engine with a choice of diesel proprietary engines, but had new and presumable heavier duty axles front and rear.

Model 547. 1935-1938. The bonneted Model 547 and overtype Model 557 were improved maximum load 2 axle 6 to 7.5 tonners, which started production in May and September 1935 respectively. Now incorporating triple-servo brakes, a new type of rear axle and a higher and narrower radiator which was said to give the vehicle a better appearance, it was capable of hauling a trailer giving it a gross train weight of 15 tons. 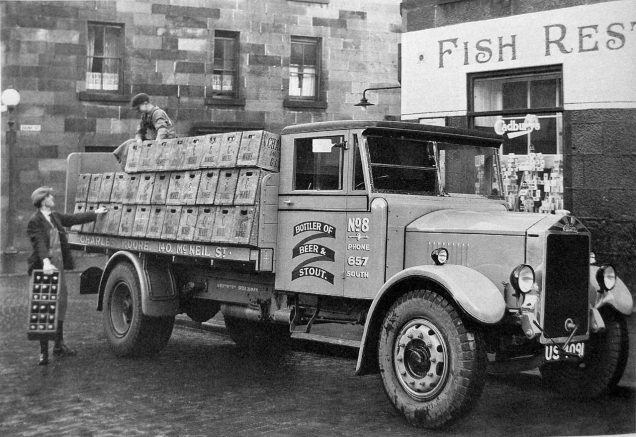 Albion Model 54 From the Albion of Scotstoun book 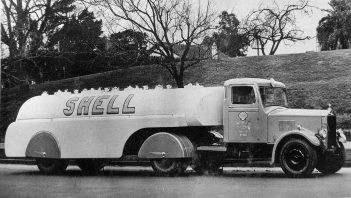 Albion Model PS547 From the Albion of Scotstoun book 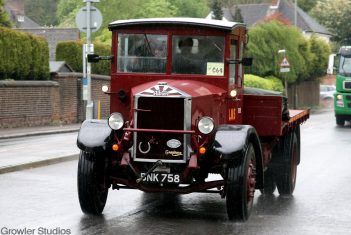 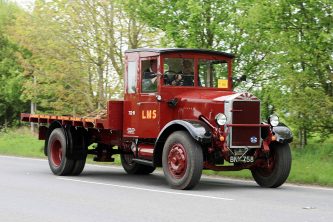 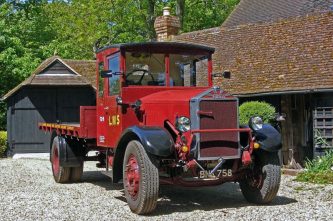 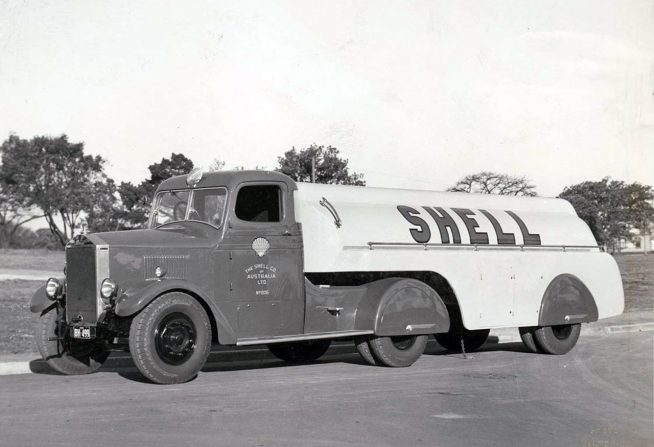 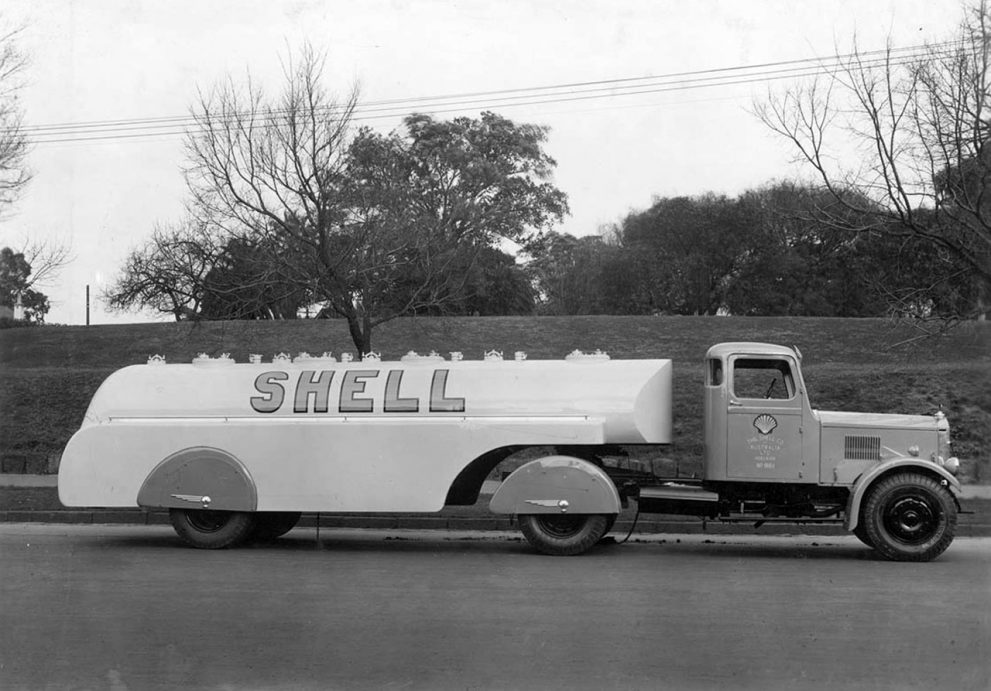