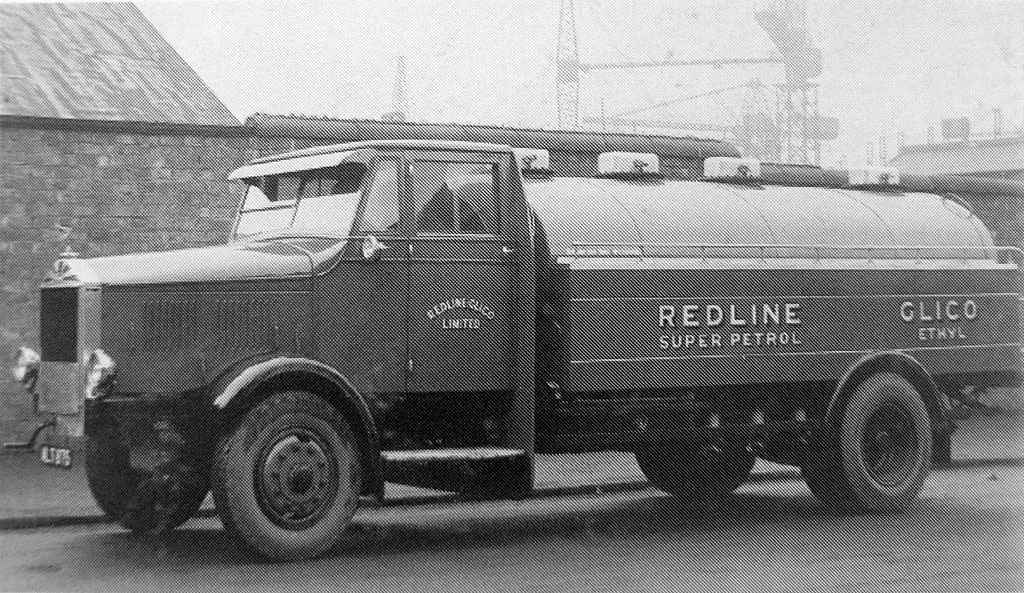 In 1932 within only a year of the introduction of the 6 ton version of the overtype Model 35, a replacement arrived with the Model 37 rated at 5 to 6 tons and accompanied by a bonneted Model 36, the first normal control 6 tonner. A main feature of these models was that the position of the front axle was moved rearwards by several inches, giving a very distinctive and easily recognisable ‘long nose’ appearance on the bonneted model.

This was an arrangement adopted by a number of manufacturers which conformed with popular demand of the period, and which was said to gain optimum axle loadings. Along with the low chassis weight, this arrangement allowed a gross load of 7.5 tons of this ‘6 tonner’ while remaining within legal axle and gross weight limits.

Both models were available in two wheelbases depending on the capacity, but the bonneted models were somewhat unusual for that period in that the front axle was in the same position as on the overtype. Benefiting from a more powerful 70 hp 4 cylinder side valve EN65A engine compared to the 55 hp unit previously fitted in the Model 35, the overtype models continued with the air cooled double skinned engine cover to reduce cab heat. Diesel engines Gardner, Beardmore and Dorman were available as options by early 1933. 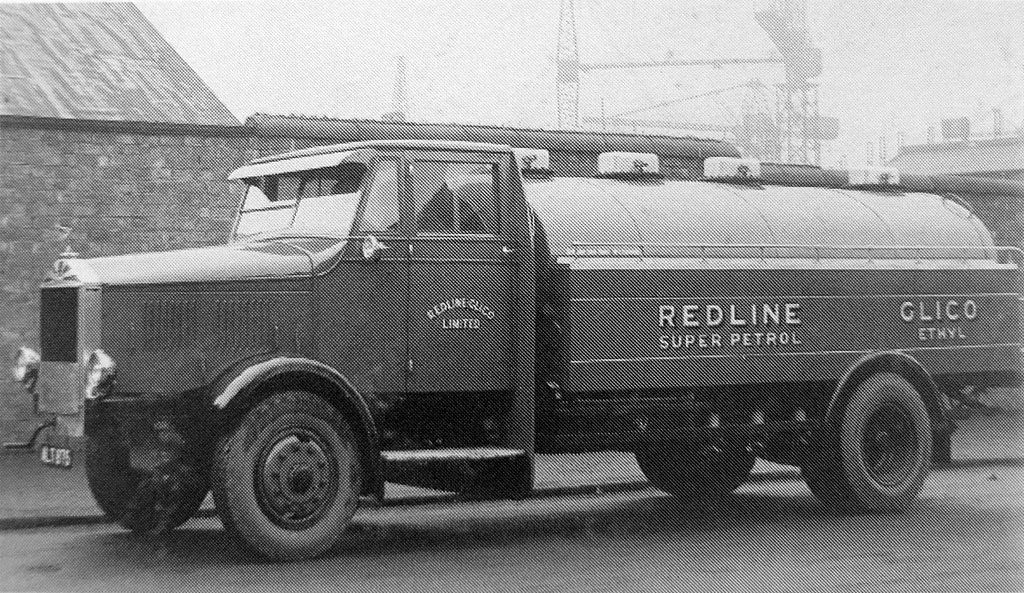 Albion Model 36. From the Albion of Scotstoun book